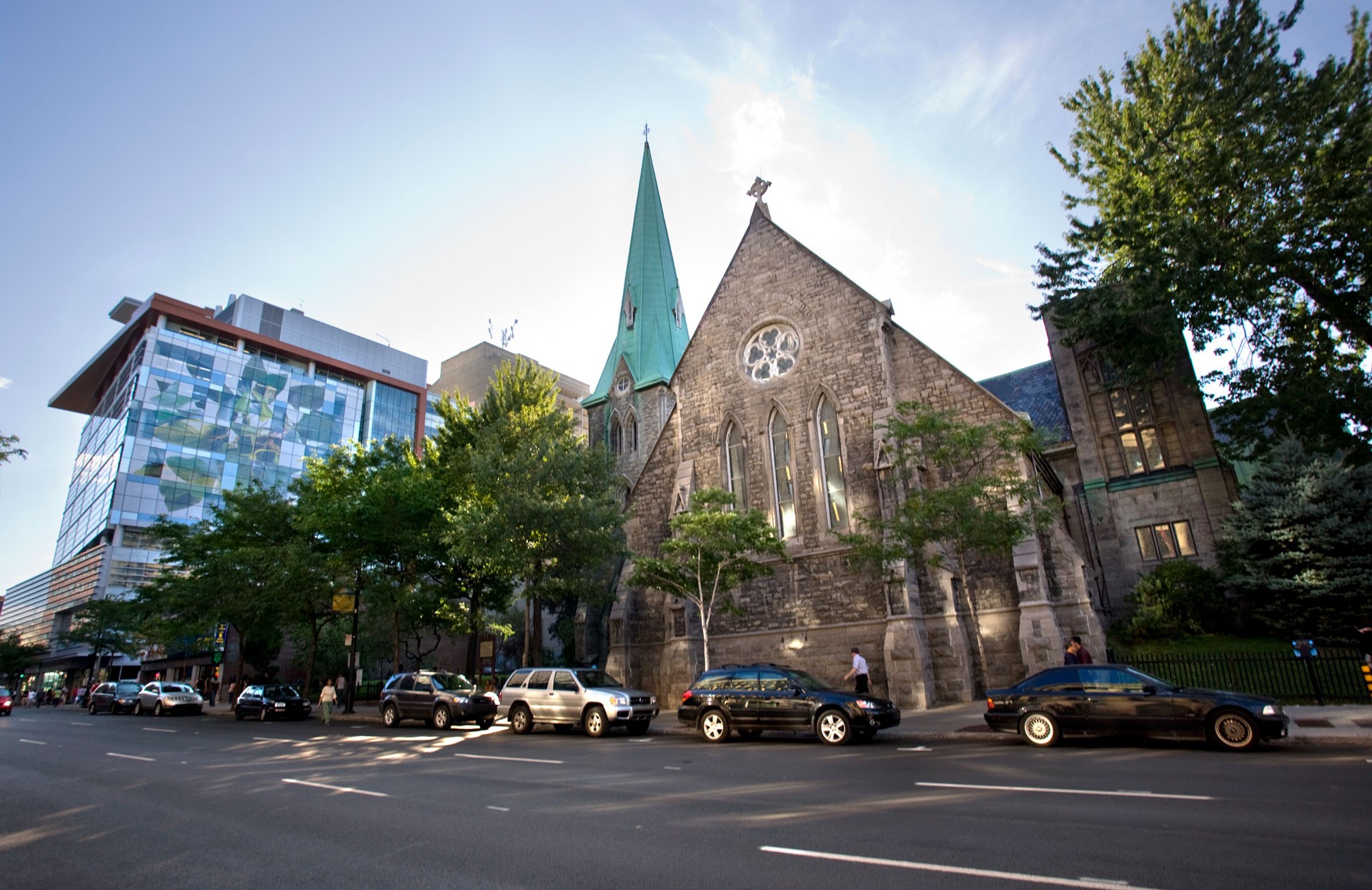 Theology in the City presents James R. Price and Kenneth R. Melchin launching their book, “Spiritualizing Politics without Politicizing Religion: The Example of Sargent Shriver.” The two will be interviewed by Marnie Jull, Royal Roads University.

From the publisher: “In ‘Spiritualizing Politics without Politicizing Religion,’ James R. Price and Kenneth R. Melchin provide a possible framework, approaching issues in politics via a profile of Sargent Shriver (1915–2011), an American diplomat, politician, and a driving force behind the creation of the Peace Corps. Focusing on the speeches Shriver delivered in the course of his work to advance civil rights and build world peace, Price and Melchin highlight the spiritual component of his efforts to improve institutional structures and solve social problems. They contextualize Shriver’s approach by contrasting it with contemporary, landmark decisions of the U.S. Supreme Court on the role of religion in politics. In doing so, Spiritualizing Politics without Politicizing Religion explains that navigating the relationship of religion and politics requires attending to both the religious diversity that politics must guard and the religious involvements that politics needs to do its work.”