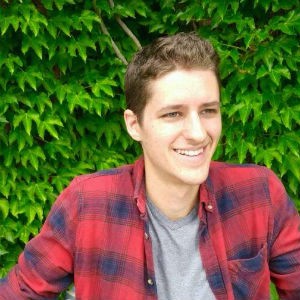 Is There a Metaethical Argument against Non-Natural Moral Realism?

I argue that their debunking argument against non-natural moral realism, if it succeeds, overgeneralizes to non-moral domains, thereby forcing Korman and Locke to endorse a general epistemic principle. I call this principle NOMO: No Modal Connection Without an Explanatory Connection Principle. I then argue that NOMO is implausible for three reasons; (1) NOMO entails an implausible constraint on empirical knowledge; (2) NOMO entails rejecting any view that doesn’t equate “explanatory connections” with “causal connections” (which entails debunking non-causal realism across the board); and finally (3) NOMO is self-undermining. I then consider two replies against (i) my claim that NOMO is self-undermining and that (ii) NOMO overgeneralizes. I argue that they both fail.