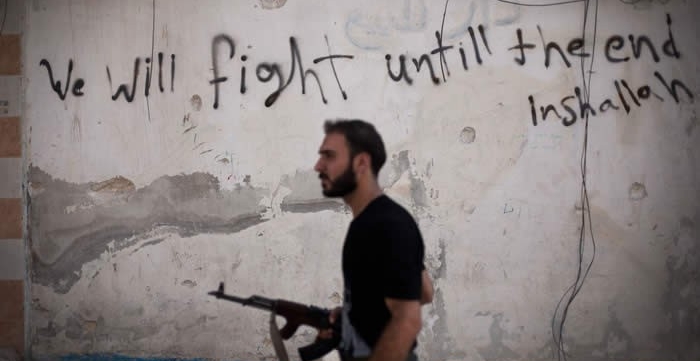 Gareth Evans, Co-Chair of the International Commission on Intervention and State Sovereignty and former Foreign Minister of Australia

The Will to Intervene (W2I) Project is a crucial research initiative that focuses on the prevention of genocide and other mass atrocity crimes. After the terrible events that took place in Rwanda and Kosovo, genocide experts seek to understand how to pressure political leaders to act in a preventive manner to halt massive human rights abuses before they escalate into genocide.

The W2I project has identified practical steps to raise the capacity of governments, legislators and the general public to prevent mass atrocity crimes. W2I fosters public policy debates about mass atrocity prevention and makes key recommendations to government officials, civil servants, media, NGOs and civil society in the United States and Canada to generate the political will to prevent and mitigate current conflicts. Since 2009, W2I has been working to disseminate its findings and secure the implementation of its recommendations in both countries. All of MIGS work on current humanitarian crises (research, advocacy and media interviews and commentary) fall under the W2I project.

Since 1946 the world has been witness to some of the worst and unimaginable atrocities, which have shocked the conscience of humankind. Why is our record of preventing genocide and mass atrocities so poor? Why have we done so little to halt the systematic killings of innocent civilians in Indonesia, Burundi, East Pakistan, Cambodia, East Timor, Rwanda, Sudan, and the Democratic Republic of the Congo? What stops the richest and most powerful nations on earth from vigorously combating the economic and social conditions that breed genocides? What discourages them from using their influence to interdict genocides once they are underway?

The W2I Project seeks to understand how to operationalize the principles of the Canadian- sponsored Report of the International Commission on Intervention and States Sovereignty on the Responsibility to Protect. Research focused originally on how to mobilize the will to intervene in Canada and the United States. Future scholarly research and interviews will also highlight the cases of the United Kingdom and South Africa. The project’s fundamental goal is to identify strategic and practical steps to raise the capacity of government officials, legislators, civil servants, non-governmental organizations, advocacy groups, journalists, and media owners and managers so they can effectively pressure governments to take action to prevent future genocides.