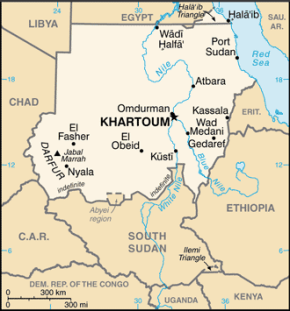 Media in the Republic of Sudan

The Sudanese press remains, for the most part, under state-control.  Suna News and Sudan vision, which comprise a number of the articles analyzed weekly, are both used by Khartoum to push a pro-government and anti-Western agenda.  While some independent media outlets exist in Sudan, most, if not all, appear to support and applaud the government.  Radio Dabanga, a project of the Radio Darfur Network, is used to collect information that contrasts much of the state-owned media stories.  Radio Dabanga is a coalition of Sudanese journalists and international media development organization and is operated by Free Press Unlimited in the Netherlands.