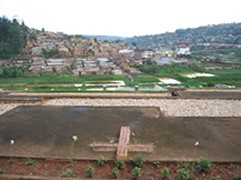 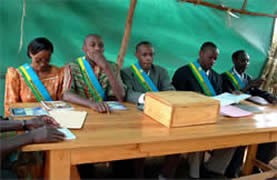 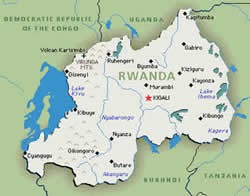 Media’s place in Rwandan society took centre stage following its use by the government as a medium to fuel the 1994 Genocide against the Tutsi population. Regulated by the government-influenced Media High Council, the local press is dominated by state-owned ORINFOR—which produces a variety of French, English, and Kinyarwandan radio stations—and the pro-government private publication, The New Times.

The Kagame regime has often been criticized for its crackdown on the freedom of the press.  As evidenced by the recent retraction by Ishema newspaper of an article critical of the President, heavy pressures continue to push private media outlets to self-censorship. In the run-up to the 2010 Presidential election, two popular weekly publications—Umuvugizi andUmuseso—were controversially banned for speaking out against Kagame. MIGS utilizes the above-mentioned pro-government sources as well as both local international independent sources, includingRwanda News Agency (RNA),Hirondelle, and Reporters without Borders. Occasionally, local tabloids or blogs will be used if the information is deemed credible.