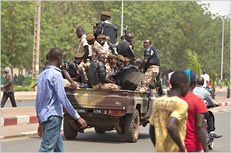 After the overthrow of the government. Source: Rebecca Blackwell/Associated Press 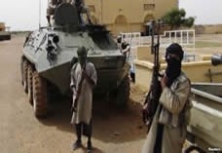 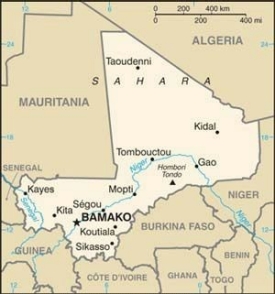 According to Reporters Without Bordersmedia in Mali is a regional model of media freedom. Besides national public radio and tv broadcasters, there are about 40 privately-owned newspapers and 50 private radio and television stations. However, amid continued political unrest following the rebel movement and the military coup, media violations are on the rise.