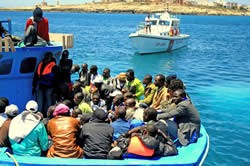 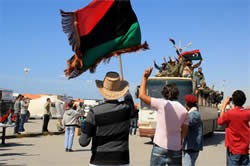 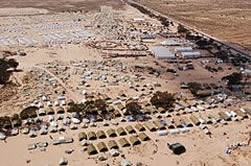 Thousands of Libyans and migrants fled to refugee camps across the border in Tunisia when civil war erupted in Libya in February 2011. 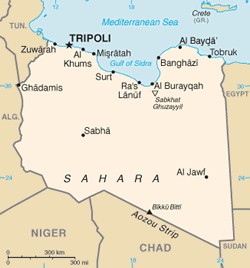 Changes to the ownership of media outlets in the country have taken place over the month of August, with the former pro-Qadhafi TV stations Al-Jamahiriya, Al-Libiyah and JANA news agency being replaced by the Syria-based satellite channel, Al-Ra’y.  The channel presents a mix of news, call-in programs, and commentary.  Content is generally anti-NATO and anti-rebel.  Anti-Qadhafi media has expanded its share of Libyan media from Qatar-based Libya TV, and Al-Yawm and Birniq newspapers and various social media avenues earlier in the conflict, in acquiring the Jamahiriya network in August.