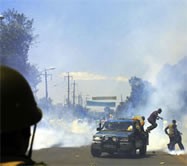 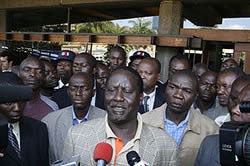 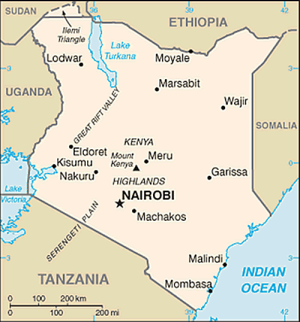 Media in Kenya is relatively free and fair, with a wide selection of privately-owned radio stations and newspapers. Kenya is ranked 84th out of 179 countries on the Reporters Without Borders Press Freedom Index for 2011-2012. However, vernacular radio stations were directly implicated in spreading ethnic hatred that caused the post-election violence in 2007, and the government has taken actions to limit media freedom in recent years, including raiding publishing houses and enacting laws which limit press freedom. The print media is dominated by two publishing houses, The Daily Nation and The Standard. Also used in the reports are the state-owned Kenya Broadcasting Corporation, the regional and business-oriented weekly the East African, and the tabloid newspaper The Nairobi Star.

Download the special report on social media in Kenya