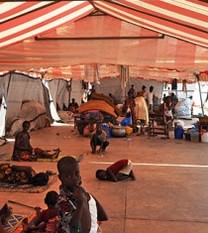 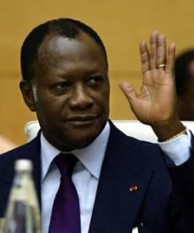 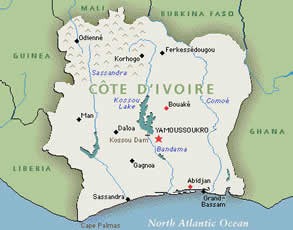 Freedom of the press in Cote d’Ivoire has long been a contentious issue – especially salient during the most recent conflict in 2011. The constitution itself does in fact promote freedoms of expression and of the press – however, it was limited during Gbagbo’s rule. The National Press Council, which typically regulates print media, was made up of Gbagbo loyalists who protected the reputation of the President. In 2011, during the post-election crisis, ONUCI radio station and French television channels (TV5, Canal +, France 24…) were taken off the air.  President Ouattara’s rule has not seen as many violations of freedom of press; although one incident is particularly noteworthy, when, in November 2011, three Notre Voiejournalists were arrested after criticizing the President. They have since been released after much uproar from the international community.