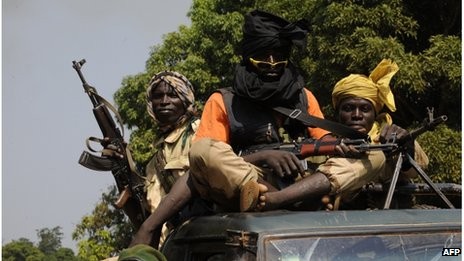 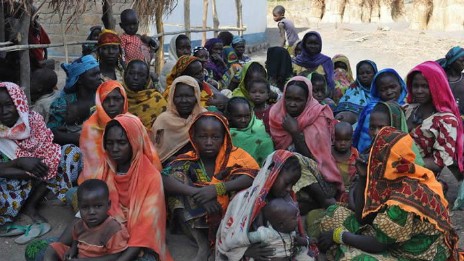 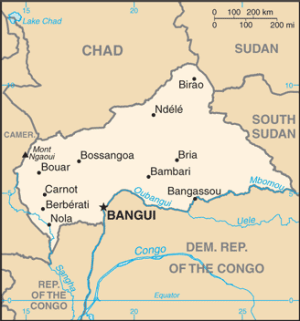 Illiteracy and the lack of communications infrastructure make it difficult for local communities to access information. There are ca. 30 small newspapers in CAR but only a dozen are regularly published. The most important ones are Le Citoyen andLe Confident. . The media consist largely of low-circulation newspapers and isolated radio stations. They can be divided in three categories: religious, private/independent, and community radio.

Radio is the most-popular medium. In Bangui, UN-sponsored Radio Ndeke Luka provides balanced output, and rebroadcasts international news programming. Other radio and TV stations are run by the state-run Radiodiffusion-Television Centrafricaine and provide little coverage of the political opposition.

Officials and armed groups have targeted journalists and media outlets