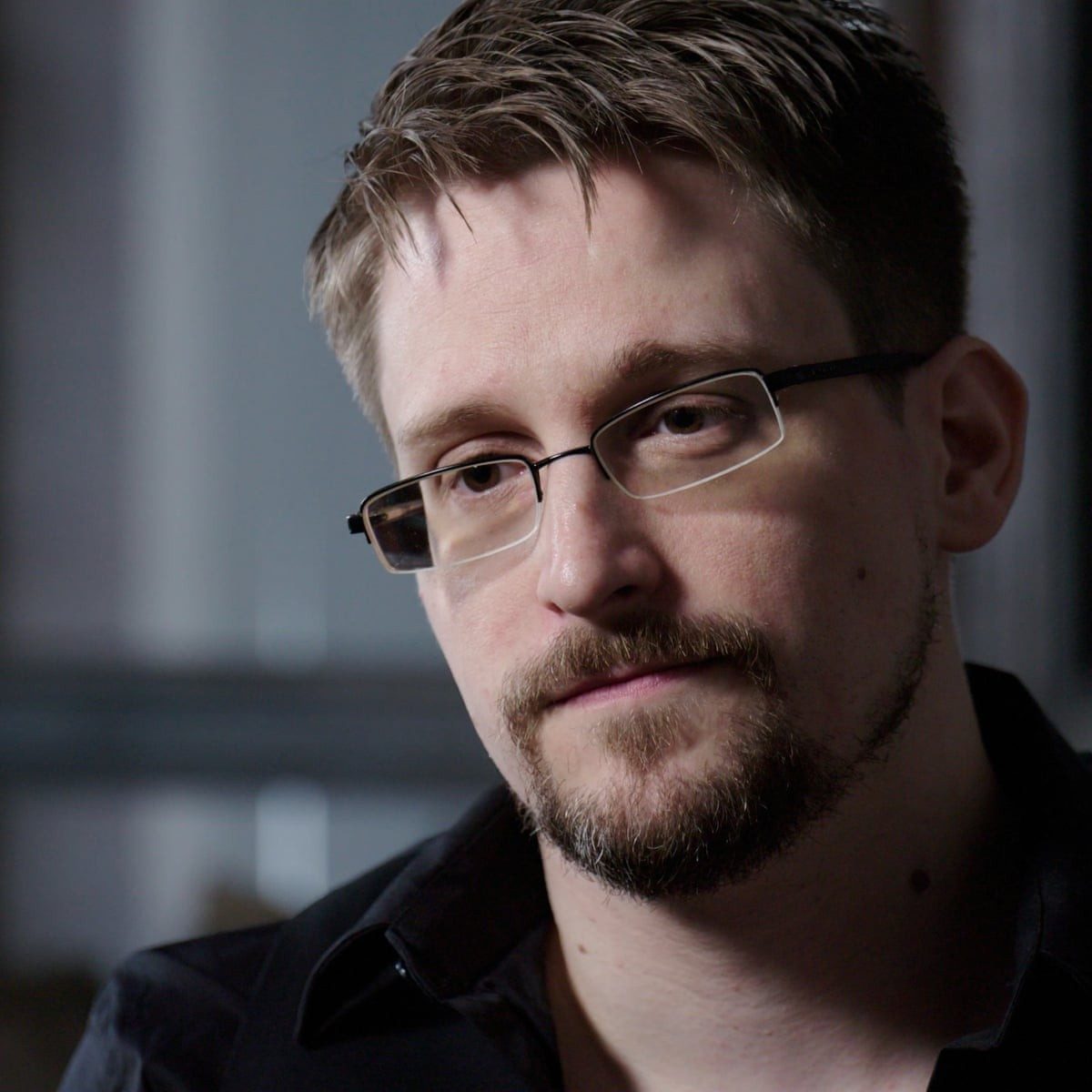 What I learned from games--playing for and against mass surveillance

The author of the new memoir, Permanent Record, former CIA officer and National Security Agency (NSA) consultant Snowden risked everything to expose the U.S. government’s system of mass surveillance. He is the subject of the Oscar-winning best documentary Citizenfour and the critically acclaimed Oliver Stone film, Snowden. Appearing live from Moscow, Snowden continues to speak out about technologies and practices (increasingly by nongovernmental entities) that have created “the most effective means of social control in the history of our species.” “Everything we do now lasts forever. Not because we want to remember, but because we are no longer allowed to forget,” he says, evoking the key theme of Permanent Record. “Helping to create that system is my greatest regret.” As one of the world’s most passionate and authoritative voices on privacy and cybersecurity, Snowden continues to warn us of the growing threats of our digital age.

Edward Snowden shocked the world in 2013 when he broke with the intelligence establishment and revealed that the U.S. government was pursuing an unprecedented system of mass surveillance with the potential to collect every single phone call, text message and email of every person on earth. Fearing arrest, he fled to Hong Kong, where he secretly met with journalists from The Guardian newspaper and filmmaker Laura Poitras. Poitras later won an Academy Award for Citizenfour. The Guardian and The Washington Post were awarded a Pulitzer Prize for their role in reporting on the NSA leaks. Snowden saw this honor as “a vindication” of his efforts to bring the secret surveillance programs to light. Snowden himself has received numerous honors for his public service, including the Right Livelihood Award, the German Whistleblower Prize, the Ridenhour Prize for Truth-Telling and the Carl von Ossietzky Medal from the International League of Human Rights. He currently serves as president of the board of directors of the Freedom of the Press Foundation.

Since gaining asylum in Russia, Snowden has remained in the headlines as an impassioned and authoritative champion of privacy, civil liberties and cybersecurity during what he calls “the greatest redistribution of power since the Industrial Revolution.” Based on Snowden’s revelations, both the US and UK governments have faced court challenges to their surveillance laws, prompting new legislation in both countries. Internet companies, reacting to public outrage over privacy concerns, have made encryption commonplace. Snowden continues to sound the alarm on mass surveillance and the collection of data by both governments and corporate entities. He has been invited to speak at venues ranging from international investment conferences to the TED stage and the Sorbonne — receiving glowing reviews and passionate applause from audiences around the world.