The importance of developing 'age-friendly' cities

Cities today are not only growing in size but also in the age of their inhabitants. Population aging, which the United Nations says is “poised to become one of the most significant social transformations of the 21st century,” is putting pressure on municipalities to develop “age-friendly” cities that benefit not just seniors, but all citizens.

“The more we can set up an age-friendly city, the more it’s a city that’s a platform for all of us to enjoy,” says Kim Sawchuk, a professor at Concordia who focuses on the intersection between aging and communication technologies.

Sawchuk says age-friendly cities cater services and infrastructure around more than just seniors’ health needs − addressing other pressing issues such as poverty and social isolation. She points to the 53 heat-related deaths in Montreal last July, where the majority were older men who lived alone. The deaths were also in so-called “heat islands,” which are parts of the city where temperatures can be up to 10 degrees hotter.

“Knowing who your aging population is in different parts of the city and charting the specific challenges they face throughout the year is crucial,” she says. 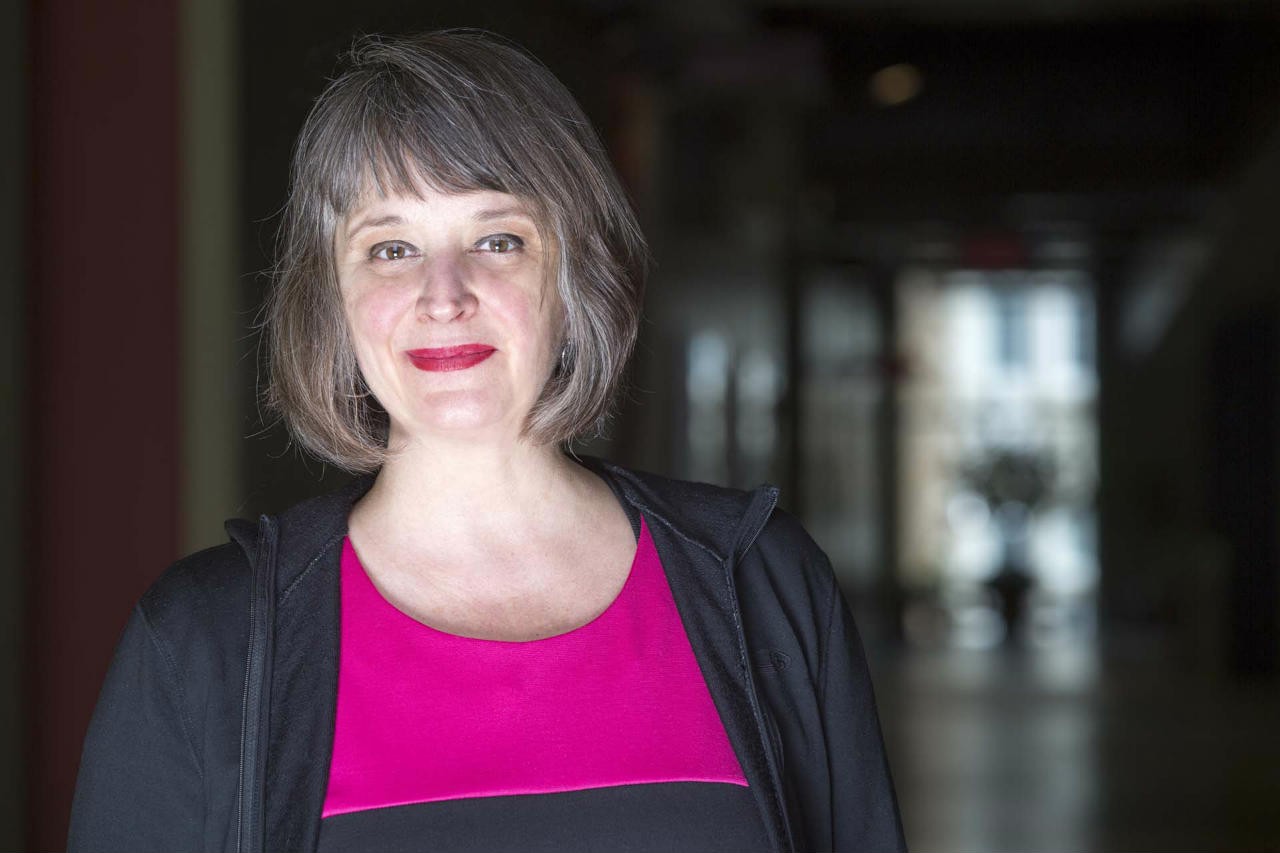 Kim Sawchuk, a professor at Concordia University who focuses on the intersection between aging and communication technologies.

Supporting aging populations in cities is a growing concern amid forecasts that the number of people over age 60 is set to more than double to 2.1 billion globally by 2050. The UN says the global population aged 60 or over is growing faster than all younger age groups. In Canada, the over-60 population is expected to hit 14.3 million in 2050, up from about 8 million today.

The World Health Organizations (WHO) says an age-friendly city supports older people to “age actively,” which means to “live in security, enjoy good health and continue to participate fully in society.” The WHO calls on public officials to recognize diversity among senior populations by promoting their inclusion and contribution in all areas of community life, respecting their decisions and lifestyle choices, and being flexible with their needs and preferences.

Municipal services delivered in languages that reflect different cultures, can help. Sawchuk says governments and other organizations should also train staff to have patience and empathy when dealing with older people who may not speak a language or move as quickly.

“It’s about treating people with respect, not disdain,” says Sawchuk. “We need to create cities that don’t fear aging and that embrace — old.” 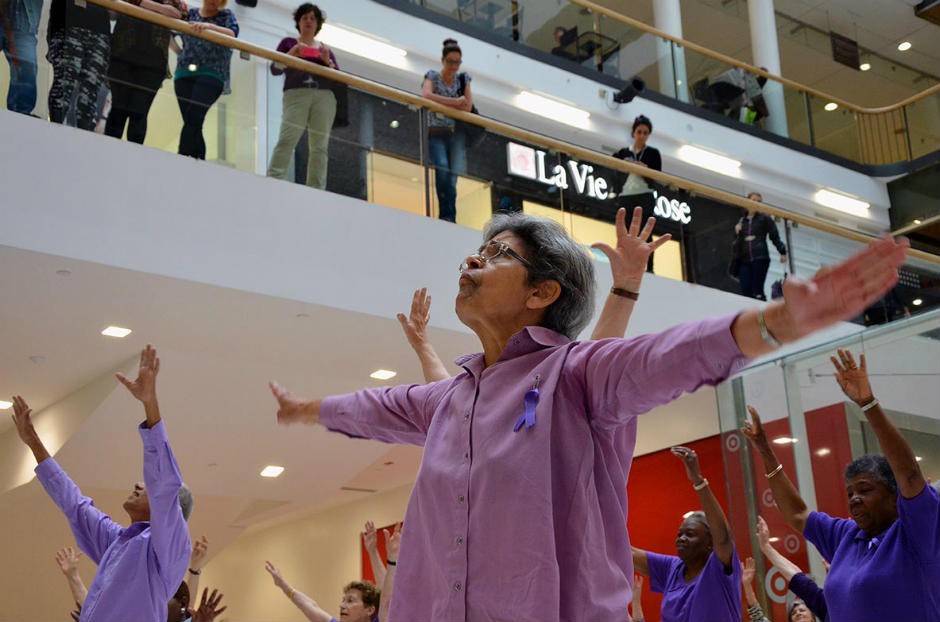 Participants in a flash mob for the 2014 World Elder Abuse Awareness Day, as part of Sawchuk's Ageing, Communication, Technologies project at Concordia.
COURTESY OF ACT CONCORDIA

Sawchuk is working to change public discourse around seniors as active participants in society as part of a seven-year research project entitled Ageing, Communication, Technologies: Experiencing a Digital World In Later Life (ACT). The project, which began in 2014, examines how “’digital ageism’ can both include and exclude older generations. For example, seniors may feel excluded when services are only offered online and inaccessible to people without a computer.

“An age-friendly city isn’t one that dumbs things down,” says Sawchuk. “Older adults want to do interesting and fun things- but also be socially and civilly engaged.”

In addition to ACT, Concordia’s Centre for Research on Aging - or engAGE - aims to change how society thinks about aging through innovative, collaborative, interdisciplinary research. These two initiatives are part of the university’s commitment to connecting researchers, students, government and the community to find ways to develop smart, sustainable and resilient cities.

Developing solutions is an integral part of Concordia’s smart cities research, as the Montreal-based university dedicates resources and research to reimagining new methods for developing and living in cities.

Another Concordia initiative where seniors have the opportunity to engage with technology is the digital literacy project at Montreal’s Atwater Library. In a project funded by the Social Sciences and Humanities Research Council (SSHRC) called Urban Witnesses, participants are currently working on a ‘living history’ initiative that incorporates audio and visual content, including interviews with local community members and short performances about the history of the community. The group even created two public art walks to showcase seniors’ knowledge and memories of urban change called ‘Promenades parlantes.’ Participants come from various backgrounds, from retired corporate executives to construction workers with limited literacy skills.

Developed by two Concordia professors - Cynthia Hammond, lead co-director for the Centre for Oral History and Digital Storytelling and Shauna Janssen, director of the Institute for Urban Futures – Urban Witnesses is a collaboration between seniors in the community, researchers and students.

“It’s important we make spaces that honour peoples’ histories and not think of them as a homogeneous group of retirees,” says Eric Craven, Atwater’s community development librarian who runs the digital literacy project and an engAGE board member. “We are creating a space where seniors can engage fully in artistic and intellectual ideas,” Craven says. “This is how everyone wants to be treated.” Craven says seniors enjoy the project because, as they put it, 'it doesn’t treat us like old people.'

The perception of what it means to be a senior in the city needs to change to make urban living sustainable in the long run, Sawchuk says. Making inclusive, smart cities, she adds, requires partnering with places where we find older adults, like the Atwater Library.

“It’s not just about protecting older people, but also benefitting from what they have to offer.”