Photo by Sergey Zolkin on Unsplash

Authoritarian regimes worldwide have embraced the digital age. And they have been generally effective at limiting the online presence of perceived adversaries within their borders — from intellectual dissidents to transnational activists.

However, as a new study published in the journal New Media & Society shows, censorship is not strictly a state-run affair. By studying social media posts of a Chinese online subculture community, the researchers found that members regularly engaged in a form of participatory censorship even in a non-political context. The study’s co-authors are Zhifan Luo, an assistant professor of sociology and anthropology in the Faculty of Arts and Science, and Muyang Li at York University in Toronto.

The researchers collected and analyzed more than 323,000 posts and comments from a community on Douban, a non-political Chinese social media site dedicated to cultural and entertainment discussion. The subcommunity they chose to study was dedicated to a television show adapted from a genre of queer-fantasy fiction known as danmei, which centralizes romantic relationships between male characters.

They found that the deliberate uncertainty around Chinese censorship policies led to members censoring themselves and others — thereby strengthening the authoritarian regime’s control over the internet even when it was absent. 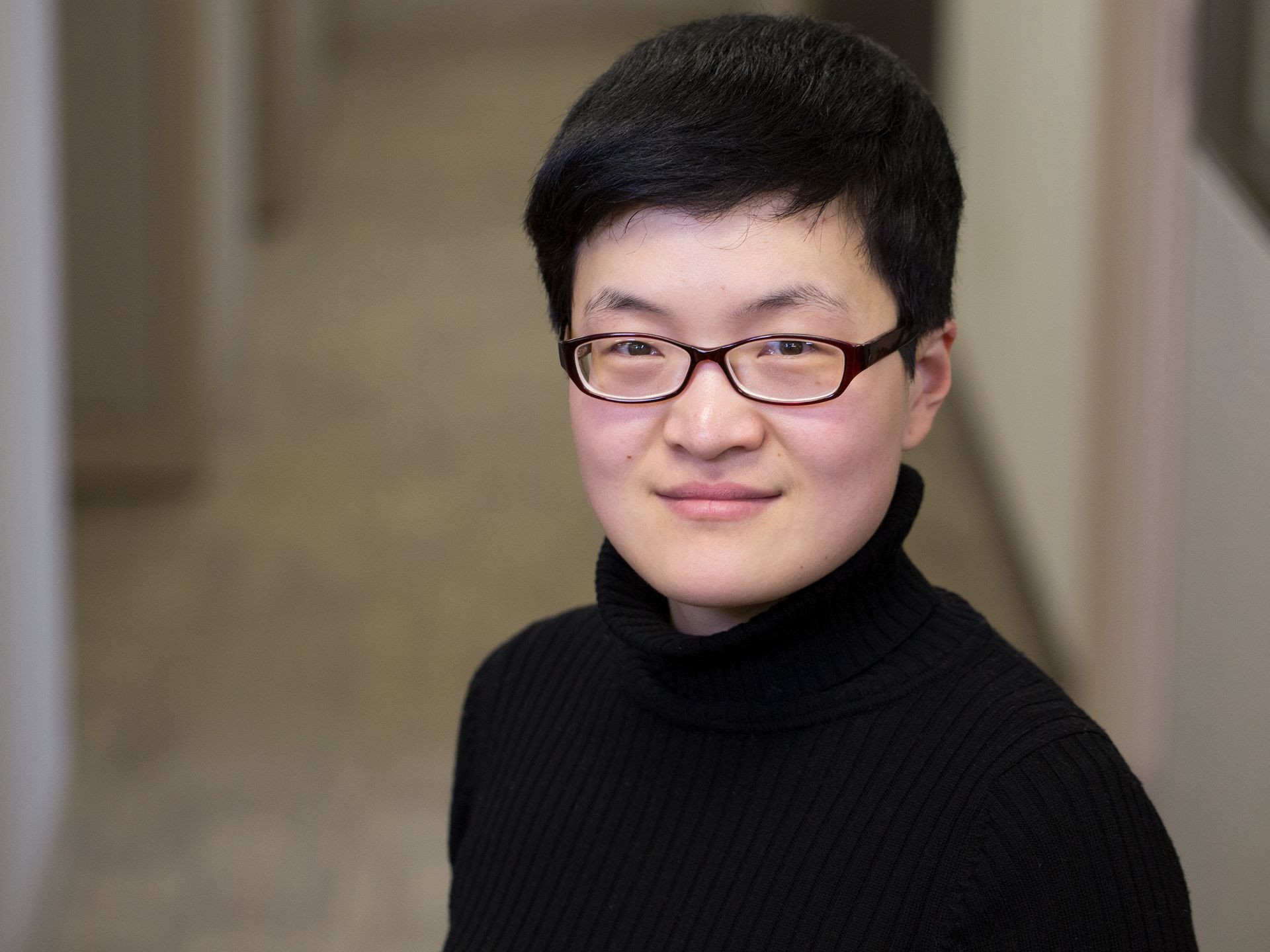 Zhifan Luo: “Censorship is like a black box. The government does not give you a list of what you can and cannot say.”

Luo has been a member of the danmei fan community since she was a teenager. She says she has noticed a change in the community dynamic emerge over the past decade as the genre grew in popularity and China’s mainstream entertainment industry took notice.

“The censorship regime began to pay attention to this genre of romantic stories between gay men created by women for the entertainment of women, because its depiction of sexual orientation and masculinity is still a sensitive topic in China,” she says.

Community members were engaged in a heated discussion about a possible television adaptation of a beloved story (which the authors kept anonymous to shield community members) that they feared would be significantly altered to avoid offending Chinese cultural mores. And while most of the online conversations revealed fan worries about how the show’s original material would be adapted, Luo says, “The big story here is how people interact with the censorship regime. People are trying to live normal lives under it, and work with, even work for it.”

At the root of this uneasy relationship between social media users and the state’s deliberately opaque censorship regime is what the researchers call the “imaginary” of censorship: what the users believe are the regime’s rules, reach and limits of what is and is not permissible.

“Censorship is like a black box,” Luo explains. “The government does not give you a list of what you can and cannot say. If there was such a list, we would find a way to circumvent it. Their strategy is to not give you a clue, so you wind up censoring yourself — and you are more likely to censor yourself more harshly than the regime would.”

The researchers found that the users would try to figure out the regime’s parameters, imagining what a state censor would think of a particular comment or line of argument. They would speculate over a censor’s psychology or scour government websites for clues. In the heat of anonymous online arguments, some users would even report a rival to authorities for alleged breaches of permissible limits.

Luo concludes with a comparison to the emergence of cancel culture in Western democracies, whether on campus, online or in the workplace. She says approaches the topic with some caution.

“There are some similar elements here, but I think the term ‘censorship’ is overused,” she explains. “I do think we can look at the individual’s role in setting boundaries between what is appropriate and what is inappropriate and the implications for the powers of states and social media platforms.”