Neighbourhood associations should reflect the communities they belong to, argues a new study

The difference between a desirable, vibrant neighbourhood and one that is stagnant and moribund can depend on the strength of its local associations. These groups often act as the engine of local public life, organizing the kinds of sporting activities, cookouts, festivals and holiday celebrations that tighten the community fabric.

But a recent paper published in the World Leisure Journal argues that these associations may not always be as inclusive as they seem. Researchers interviewed community leaders in an anonymous, mid-sized city in Ontario. They found that these volunteer groups, which often receive funding and in-kind support from the municipality for the purpose of encouraging neighbourhood belonging, can be insular, exclusive and resistant to change. They also do not always reflect the dynamic communities they are intended to serve.

The research was led by Sarah Byrne and Lindsay Kalbfleisch, former undergraduate students at the University of Waterloo. Darla Fortune, an associate professor of applied human sciences in Concordia’s Faculty of Arts and Science, supervised the study.

“We went into this research project thinking that everything was going to be positive — that these associations are creating connections between neighbours at festivals and events they plan,” Fortune says. “And that did happen. But we were surprised that the most active members say that while fostering a sense of belonging played a big role in what they do, it wasn’t necessary for everyone in the neighbourhood to be included.” 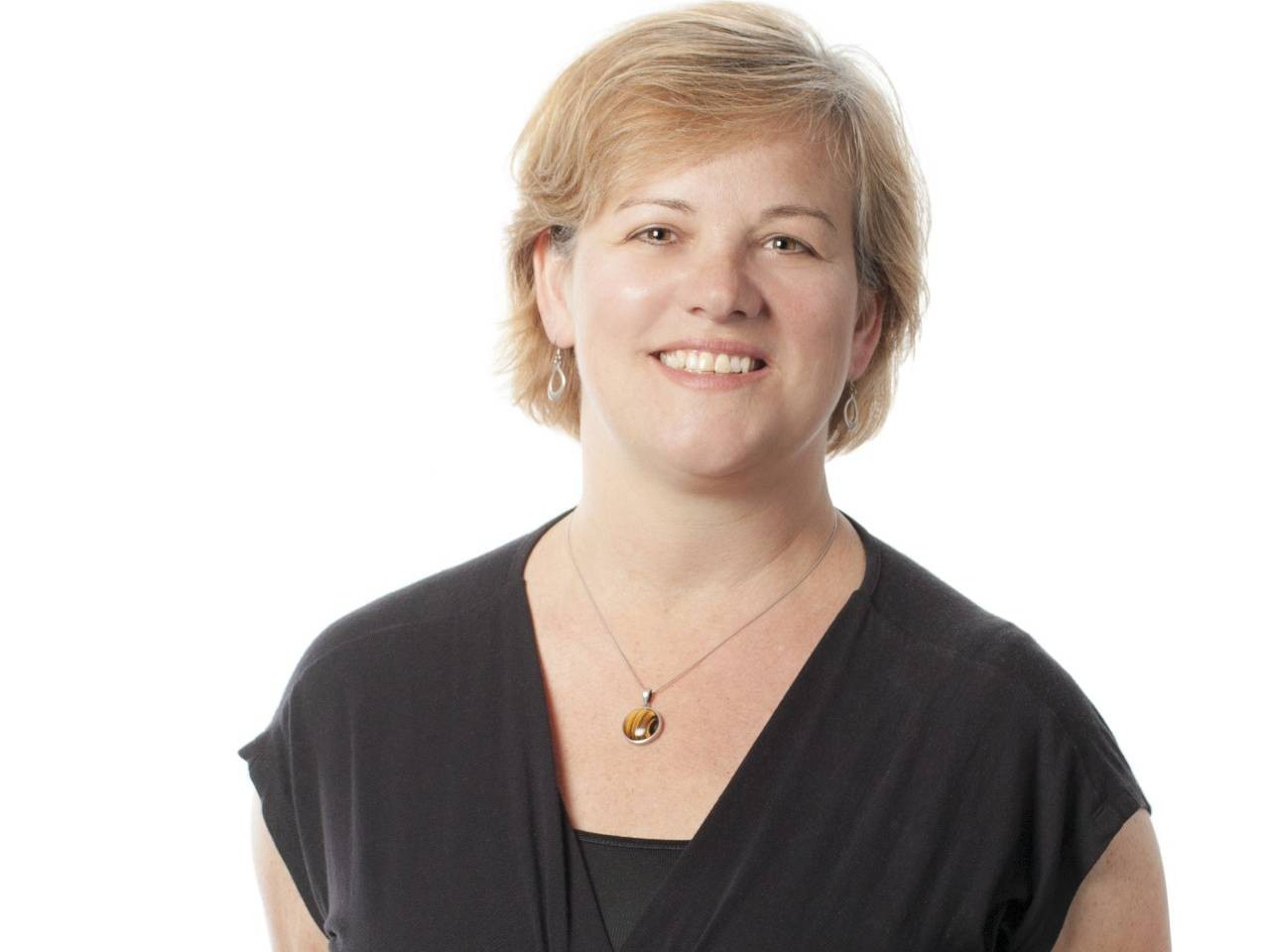 Darla Fortune: “When we asked leaders about who is involved, we encountered a lot of ambivalence.” Photo by David Ward

Fun for some, not all

The researchers noted that the nine association leaders they interviewed were almost exclusively white, affluent homeowners, with the majority raising young families. Others were retirees whose children no longer lived at home.

They note that their contributions are often valuable: they organize community activities and ensure facilities such as pools and parks are maintained, sports leagues are managed and Easter egg hunts and Christmas tree lighting ceremonies are planned. And when families experience challenges, such as with a birth or death in the family, these associations often act as a valued support network.

“But when we asked these leaders about who is involved, we encountered a lot of ambivalence,” Fortune notes. Few events were planned for older adults, and despite the multicultural nature of the neighbourhoods, association events were almost exclusively organized around Christian-inspired themes. The leaders interviewed often said that they would continue to plan events as they had in the past because they personally experienced a sense of belonging through their involvement.

“Nobody told us that they did not want to involve all of their neighbours. But there was no intentional effort to reach out to them.”

Reaching out to the community

The researchers argue that municipally funded neighbourhood associations hold a place of power within their communities and while attending to the goals of leaders — who may not represent the broader neighbourhood — associations risk perpetuating exclusion based on difference. Their hope is that these associations and the municipalities that support them can diversify and expand their focus to foster a genuine sense of belonging for all residents, not just a limited, often affluent subgroup.

“It isn’t necessarily a problem that the most active community members are young white families,” Fortune says. “However, they should be willing to take into consideration that there are people in the mix whose needs have to be met, and that they should be heard from even if they are not actively involved members.”

Read the paper: “Neighbourhood associations may promote belonging, but for whom?”