Humans are adapting to climate change, but not quickly enough, according to new research

Photo by Marcus Kauffman on Unsplash

The evidence is overwhelming: climate change is here, and with it come catastrophes, soaring costs, migration and now, in the face of reality, human adaptation. Across the globe, people are learning to live with a climate that is unlike the one they and generations before them experienced.

And while human societies around the globe are feeling its effects, their individual responses to new climate-based threats have been largely piecemeal and inadequate, finds a new study by the Global Adaptation Mapping Initiative (GAMI). It’s an international network of researchers focusing on gathering and synthesizing scientific literature on climate change adaptation. In a recently published article in Nature Climate Change, the authors, including Concordia assistant professor of geography, planning and environment Alexandra Lesnikowski, offer an overview of the existing literature and find significant areas where global efforts need improvement.

The 126 researchers used machine learning to assess almost 50,000 scientific documents touching on adaptation, eventually synthesizing 1,682 articles that they determined have content related to implemented adaptation response. They conclude that the literature shows people are responding to climate threats, but there remains a lack of data on whether these responses are reducing overall risks. And, they found, the responses have not yet resulted in significant transformative change. 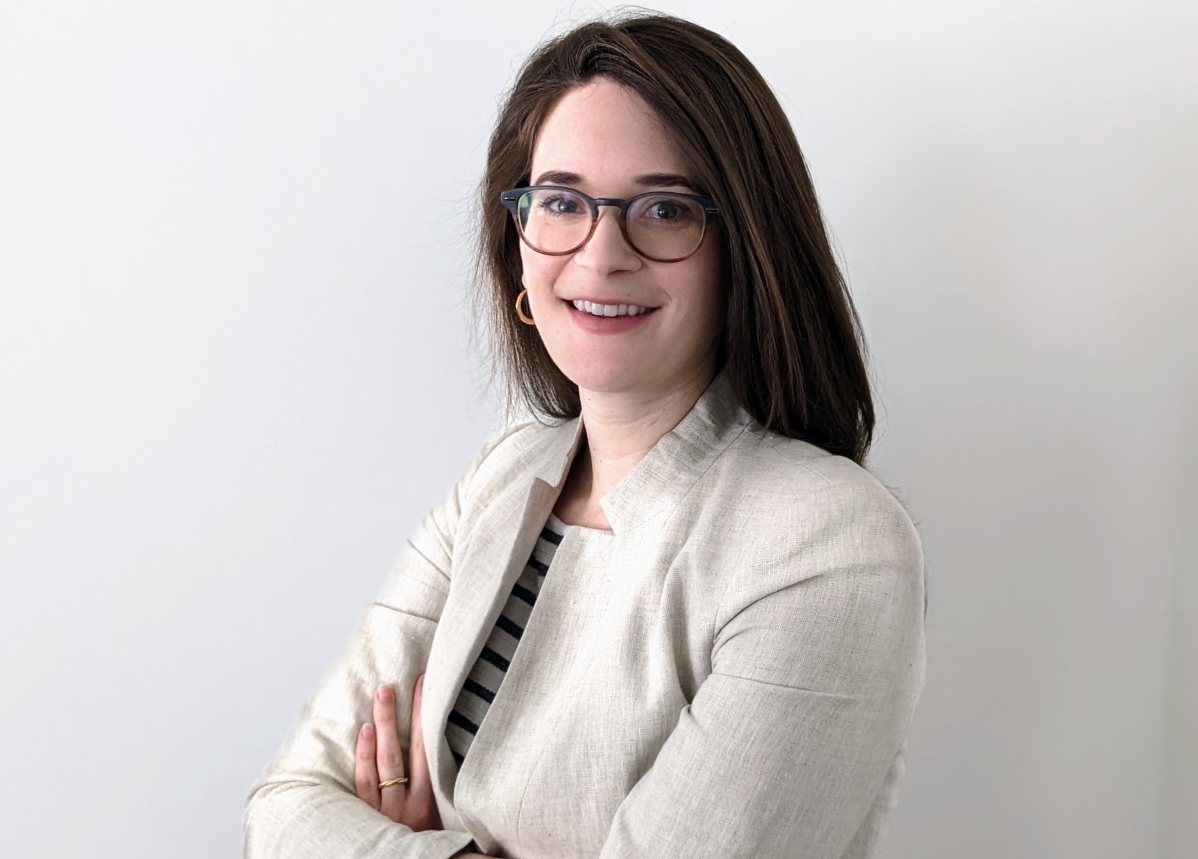 Alexandra Lesnikowski: “Most of the adaptations being documented are at the very local level, including individuals, households and local governments.”

“It was no surprise to find that most of the adaptations being documented are at the very local level, including individuals, households and local governments,” Lesnikowski says. “But this suggests that there is an imbalance that has emerged, with a lot happening at the local level and much less on a larger scale, at the regional or national level. And we also did not find much research looking at adaptation done in the private sector.”

Just as the divides between the global North and South, rich and poor, rural and urban remain, the researchers found that adaptation measures and techniques varied widely depending on the region. Europe and North America, she notes, tended to focus their adaptation efforts around infrastructure and technology. In poorer areas of Africa and Asia, however, adaptation took on a more behavioural and cultural aspect.

The study further found that while many societies are engaging in some form of adaptation behaviour as a result of climate change, the efficacy of those measures has not been effectively measured.

“Less than two per cent of the articles we analyzed actually have good empirical detail on whether or not the adaptation reduced key risks,” Lesnikowski says. The articles they examined did suggest a link between adaptation and mitigation, such as reduction in greenhouse gas production. But there is limited research on overall risk reduction outcomes — for instance, whether changes in risk-management practices or infrastructure standards are reducing the negative impacts of extreme weather events.

“This is a huge gap in our empirical understanding of whether or not adaptation is actually doing what it’s supposed to in different places around the world. And what works in one place will not necessarily work in another.”

They also found little evidence of transformational adaptations, the kind of deep structural changes that significantly alter risk exposure or social vulnerability. These are usually major initiatives, such as moving entire communities from high-risk areas or radically changing agricultural practices. The relatively small steps taken to date is a source of worry for Lesnikowski and her colleagues.

Continuing business as usual, she says, “raises the question of whether our current approaches to adaptation are going to be sufficient to deal with escalating risks and growing social vulnerability, particularly at higher levels of global warming.”

Read the cited paper: “A systematic global stocktake of evidence on human adaptation to climate change.”