From the dangers of war reporting to perseverance in the face of disease, the 4 remarkable recipients describe notable educational experiences
|
By Ashley Fortier

At this year’s convocation, Concordia is awarding honorary doctorates to four exceptional individuals who have distinguished themselves in a number of fields — from photography to international business to student-centred STEM education.

They will address the university’s more than 1,000 graduates during ceremonies at Place des Arts on November 18.

In the lead up to this important day, the fall honorands share formative learning experiences that helped them get to where they are now. 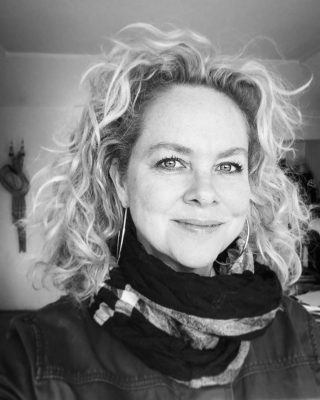 It was 1999 and I was assigned to cover the Democratic Republic of Congo as part of a special “Hidden Wars” section for the Dallas Morning News. Along with a reporter named Drucy, I travelled to the DRC to tell stories about the under-reported civil war there.

While we were in Goma, covering the rebel-held part of the country, I met with Drucy in our humid hotel room to discuss plans for the following day’s coverage. She said that we were going to travel in a heavily armoured convoy up a dormant volcano to remote villages with the rebel leader to recruit new fighters.

I said to myself: “NO WAY. The last time I was in a dicey situation overseas, covering the Bosnian war years earlier, I was held captive and threatened with being chopped up and sprinkled across a field where no one would be able to find my body.” Drucy quietly looked at me and told me a story about how her war-correspondent husband had been shot during the Romanian Revolution in 1989, and left for dead. He survived and decided to not go back to war reporting — something he loved —  because of the emotional scars he carried.

I felt the same way after being detained. I felt I couldn’t cover the kinds of stories I dreamed of doing because of the fear and PTSD I carried over from what had happened to me in Bosnia. But Drucy was having none of it. She said that if I didn’t want to go with her the next day, she would bring a camera of her own and take the photos by herself. I looked at her and with a tiny smile said, “I hate you…I’ll see you in the morning.”

And so, she helped me get back to what I loved doing just by saying she would go without me. It was the clever push I needed to manage my fear and get back to the journalism I really wanted to be a part of — going to extreme parts of the world to tell stories of civilians suffering in war-torn countries. In that moment, I refused to allow my own fear to dictate the kinds of stories I would tell. I still travel with that fear, but in that moment, I knew that I would be the journalist that I dreamed of becoming.

Barbara Davidson will address the Faculty of Arts and Science and Faculty of Fine Arts on Monday, November 18 at 10 a.m. 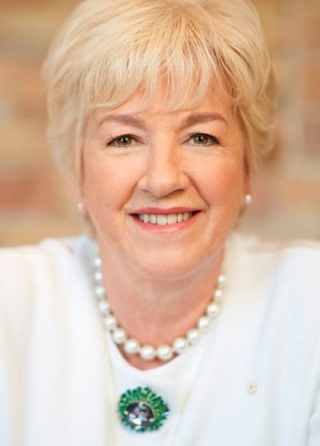 When I was 15 years old I got terribly sick and was diagnosed with a kidney disease that required two major operations immediately. The second operation was particularly difficult, and I remember lying in the recovery room in the hospital and wondering if I could make it. Would I be a victim living in fear or would I be a fighter and push hard?

I finally stopped taking antibiotics at the age of 44. When I have a bad day, a difficult problem to solve, I go back to that baseline and reflect on those days and I quickly change my attitude. I realize the day isn’t so bad or the problem can be solved. 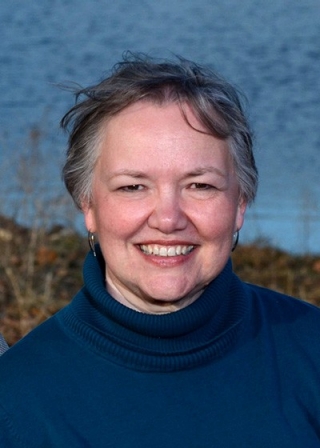 Rebecca Brent learns that teaching is a journey

I began my classroom teaching career in an inner-city public school with a first- and second-grade combination class of 30 children. I was assigned to them during the week of Halloween and was the fourth teacher they had that fall. Compounding my troubles, I had never really been taught anything about classroom management.

Needless to say, it did not go well. I came home in tears almost every day, but somehow I persevered. I took advice from my teaching colleagues and found a lot of joy in seeing my first graders read for the first time. My wise father told me that what was so hard was that my vision of the teacher I wanted to be was so far away from the reality of that first year. Over my next six years of teaching, I got closer to that vision, but never quite got there.

That experience had a profound impact on me. Once I went back to Auburn University for my doctorate, I started working with student teachers. I found I could have empathy for them as they, like me, realized that they were not the teachers they wanted to be…yet.

Since that time, I’ve gravitated to working with new professors, who often need to be reminded that becoming the professional they want to be is a journey that takes time. I believe I do it fairly effectively — more so, I believe, than I ever could have if I hadn’t had that trial by fire in my first class. 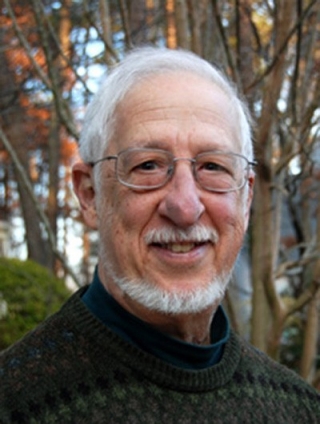 In the first semester of my freshman year at the City College of New York, I took English 101 under Vernon J. Harward. His first assignment was to write a short essay on some topic (you tend to forget details like that after 62 years). I confidently wrote one in the same flowery style that got me A’s on every paper I ever wrote in high school.

Two days later it came back looking like someone had splashed a bottle of red ink all over it, with a large D+ and “Excess Verbiage!!!” at the top, a few grammatical corrections and some of what I thought were my best passages underlined with “awkward” written above them.

A few days after I finished licking my wounds I tried to understand and learn from the corrections. My next assigned paper got a C, the next one a B+ and I finally worked my way up to an A, where I stayed for the rest of college. In short, I learned how to write in that course.

In my subsequent faculty career I’ve co-authored two books, one of which has been the most widely used introductory chemical engineering text in North America for the past 40 years. I’ve also written half a dozen book chapters, about 300 journal articles and have received several national awards for my writing. I may have gotten here without that D+, but I wouldn’t bet my life savings on it.

About 15 years ago, I thought of trying to find Professor Harward to belatedly thank him for how much he unknowingly helped my career. I searched him out on Google, and to my deep regret, found his obituary from three years earlier. So for those who had teachers who did something for you like he did for me, my advice is to seek them out quickly and thank them while you still can.