The $10-million ANA Avatar XPRIZE is a four-year global competition. It connects the world through the development of a robotic avatar system that will transport a human’s senses, actions and presence to a remote location in real time.

In the near future, avatars are expected to serve humankind by intervening in disaster zones too dangerous for humans, providing instant care regardless of distance, and delivering rare trade skills for critical remote repairs.

“The ANA Avatar XPRIZE has galvanized Concordia’s technology and creative thinkers, and inspired our own company,” says Manos, vice-president and head of Mergers and Acquisitions at Valsoft Corporation, an international leader in hospitality, transportation, education and government management solutions.

“District 3 is deploying intense efforts and resources to attract and qualify two teams for the competition, and we have decided to support their mission by making our entire donation available in 2019,” says Manos. 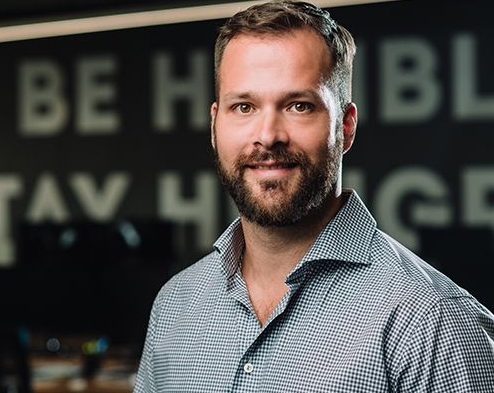 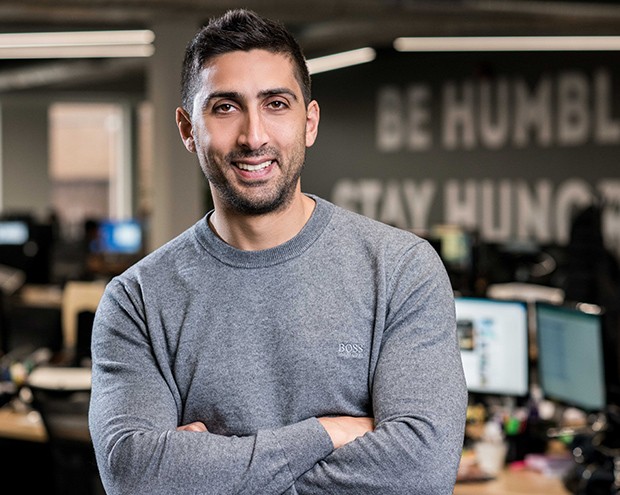 Initially spread over three years to benefit Concordia’s Gina Cody School of Engineering and Computer Science, the Valsoft gift will be converted into a one-time advance for the Valsoft Avatar Project.

Only 30 international teams will be accepted, with applications being submitted by some of the world’s leading technology institutions, including MIT and Stanford. The Grand Prize winner will be announced in April 2022.

“The ANA Avatar XPRIZE embodies all our values: entrepreneurship, dynamic competition and world-changing innovation,” says Youssef, Valsoft CEO. “We truly admire the way a prize of this magnitude can blitz a goal, stimulate global collaboration and achieve breakthroughs. We hope the Valsoft donation to the Avatar XPRIZE will be instrumental in securing a place at the table for Concordia, District 3 and Montreal minds.”

District 3 is a community dedicated to collaboration, innovation and entrepreneurship, located in a dynamic workspace at Concordia. It brings together key players from corporations, government, research and academia to provide innovators and entrepreneurs access to the resources they need to move from idea to impact with confidence.

“Ouissam and I have entrepreneurship embedded in our DNA,” says Manos. “If we can give back, inspire and enable fellow Concordia students to make an impact, count us in.”