Now in its tenth year at Concordia, Festival Stop Motion Montréal is screening 58 films from 23 countries
|
By Kerry McElroy

Part-time animation professor Erik Goulet has managed the near-impossible: what began as a self-financed, one-man festival 10 years ago has grown into an international event.

But back in 2009, Goulet never thought the Festival Stop Motion Montréal would survive.

“Then someone said, ‘See you next year.’ That was the first time I thought it could last,” he recalls.

“I couldn’t believe it. No one else had ever kept one going beyond a year,” he says. 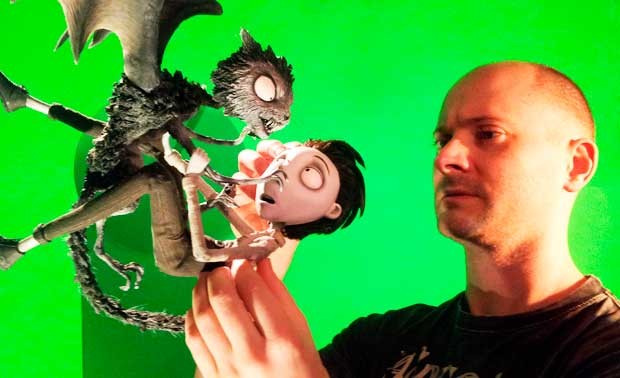 Animator Tim Allen is one of the big names included in this year’s Festival Stop-Motion Montréal program.

From the beginning, the festival’s primary focus has been to judge and screen stop-motion animation films from around the world. This year, a professional jury will evaluate 58 films from 23 countries. Public screenings will take place throughout the festival.

As the event grew over the years, Goulet started to include workshops and other public events in the festival’s programming. Major names from the world of stop-motion and puppetry — including the United Kingdom’s Tim Allen (Frankenweenie and Corpse Bride) and Amanda Strong of Vancouver ­— will offer seminar-sized master classes at this year’s festival.

Everyone on the small staff of volunteers mentions how Goulet’s irrepressible enthusiasm drives his determination to put Montreal on the stop-motion map.

“Erik is the most infectious person in the world with regards to stop-motion,” says Shanna Segal (BFA 12), a festival committee member and one of Goulet’s former students.

“None of it would have been possible without him.”

Everyone working in the core festival team is a Concordia graduate who fell in love with stop-motion in Goulet’s class. All of them have day jobs in animation — many working in some of Montreal’s premier special effects studios — but they all return year after year to volunteer.

The festival has also kept her in touch with the broader animation community and taught her how to fund her own projects.

“That means so much in a field where you are usually working solo,” Valade says.

“Grant writing helps me get experience for my own practice as an artist. I am currently making my first professional film out of school.” 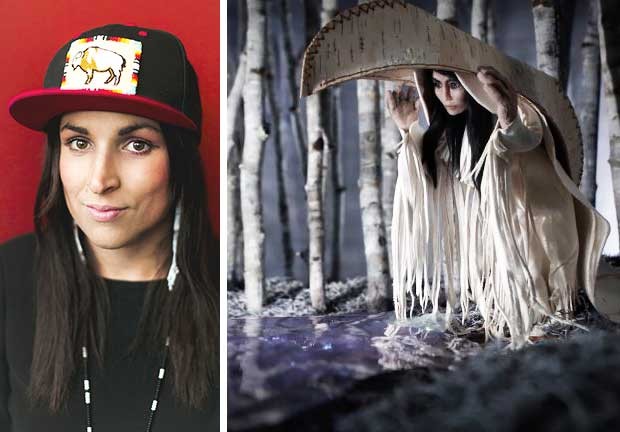 Beyond the working professionals who attend the screenings, master classes and workshops, Goulet is proud of the festival’s efforts to reach the general public.

At family-oriented events, there are workstations equipped with computers, cameras and tripods that enable teens and kids to make their very own stop-motion projects.

“When you catch a glimpse of their faces as they see what they have created — it’s an unbelievable feeling,” he says.

At the 10-year mark, Goulet’s boundless optimism fuels a longer-term ambition. Over the next decade, he plans to make Montreal a jewel of the international stop-motion filmmaking community.