A dozen local athletes who sport the Olympian spirit

Leading up to the winter games in Sochi, here are some examples that may serve to inspire future contenders
|
By Cecilia Keating

As the PyeongChang Winter Games draw closer, Concordia’s Records Management & Archives has uncovered a selection of stories about the university’s most accomplished winter Olympians.

Back in 1936, hockey player Frank Shaughnessy Jr. brought home a bronze medal as a member of the US hockey team at the Olympic Winter Games in Germany.

A member of Concordia’s Sports Hall of Fame, Shaughnessy played football, hockey, track and baseball at Loyola College — one of the university’s founding institutions — from 1924 until 1932. He later served as chef de mission on three Canadian Winter Olympic teams (1956, 1960 and 1964), and helped organize Montreal’s Summer Olympics in 1976. 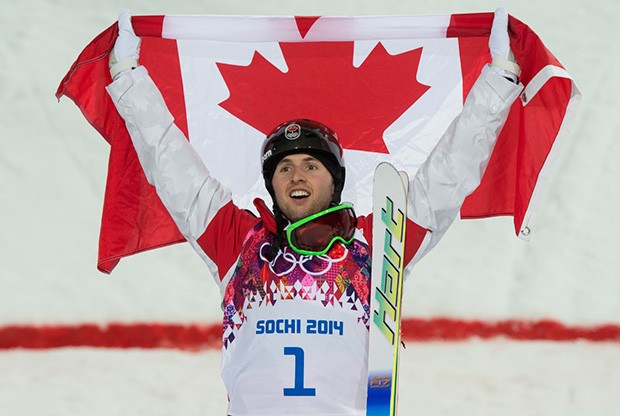 "It is absolutely the most wonderful feeling in the world," he said after winning in Sochi. "My Vancouver medal was significant because it was a dream come true. The Sochi medal is actually the best way to finish my Olympic career. "

Concordia’s women medalists on the ice

Since women’s hockey has been part of the Games, Concordians have been champions in the sport.

Cammi Granato and Karyn Bye-Dietz — both Stingers in the mid-90s — won gold with the United States in Nagano, Japan in 1998. Four years later, they won silver in Salt Lake City. 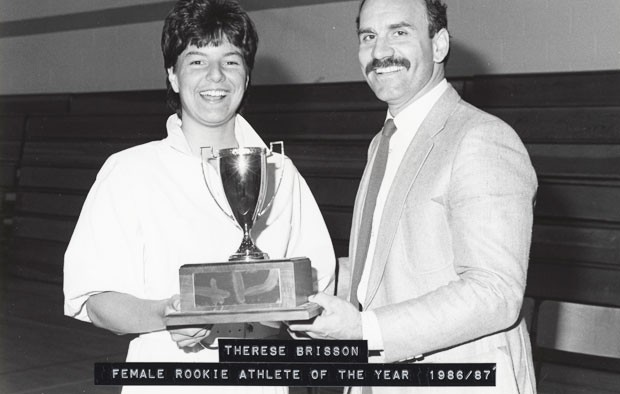 Competing against them at both events, on Team Canada, was Thérèse Brisson, who played for the Stingers in the late 1980s. She won silver in 1998 and gold in 2002. Brisson is now a director of the Canadian Olympic Committee board.

Former Stinger Caroline Ouellette was also a member of the Canadian team in Salt Lake City. She went on to win three more gold medals in 2006, 2010 and 2014.

Ouellette, who served as assistant coach for the Stingers during the 2012-13 season, was Canada’s team captain at the Sochi games four years ago.

Recently, Ouellette discussed the level of commitment required to train for the Olympics. Before the 2010 Winter Games, she took part in eight months of intense training in Calgary.

“It was extremely physically demanding — but playing with the best team in the world in my own country in Vancouver was really quite special.”

Ouellette looked back fondly on her time with the Stingers. “I came from the police academy to Concordia. I took three classes — I wanted to learn English! While I only played for half a season with the Stingers, I went on to play with many of the players I met there for many years afterwards.”

Her partner, Julie Chu, a four-time Olympian with the US team, is the current head coach of the Stingers.

Meanwhile, goaltender Cecilia Andersson, who played for Concordia in the mid-2000s, won silver for Sweden in the 2006 games in Turin, Italy. 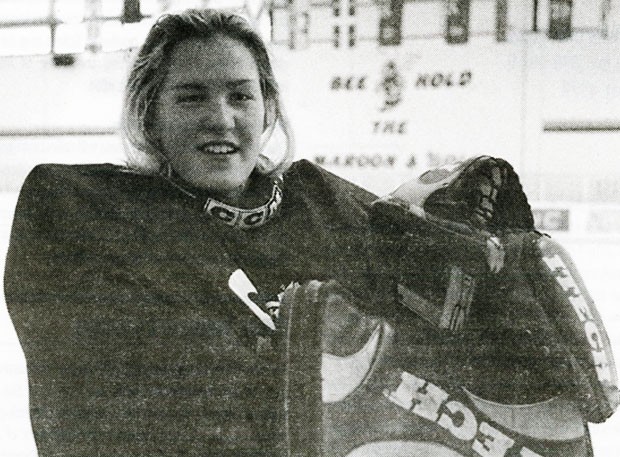 Concordians have excelled outside the hockey arena, too.

In 1968, Larry Arbuthnot, an alumnus of Sir George Williams University, participated in the second Olympic luge event at the Winter Games in Grenoble, France. He competed again, in both the singles and doubles events, in 1972 and 1976.

Paul Levesque, a Loyola College alumnus, was Arbuthnot’s teammate in 1968. He developed his passion for winter sports on the varsity ski team in the 1950s and then joined the national bobsled team. 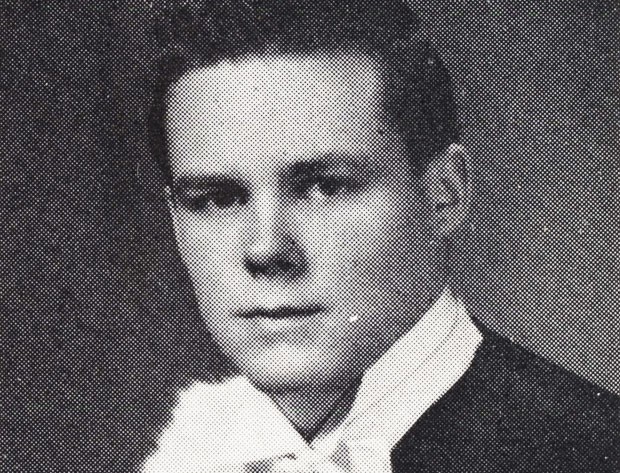 Today’s students may be inspired to hit the gym after reading Giulio Zardo’s story.

Zardo was still a student when he finished fifth in the bobsledding competition at the Salt Lake City Olympics in 2002. He had no bobsledding experience before joining the team just seven months before the games. Instead, he came highly recommended by the owner of the Hochelaga gym where he worked out.

Considering a run at qualifying for the next Olympics?

Ouellette offered up some advice for aspiring Concordians: “Balance your commitments and your passion for the game, and just be the best athlete you can be,” she said, before adding that competing in varsity sports can open a lot of doors.

“There are great opportunities at the university level, from entering the Under-22s and making your way up.”

Concordians at the Winter Olympics

With files from Concordia’s Records Management and Archives.

Do you know any other Concordia Winter Olympic stories? Email them to us at: now@concordia.ca.