Looking to beat the heat and save money?

Montreal, May 31, 2016 — As the summer heats up, so do cities. That’s true not just for hot places like Los Angeles and Phoenix, but also for cooler capitals like Ottawa and Reykjavik. 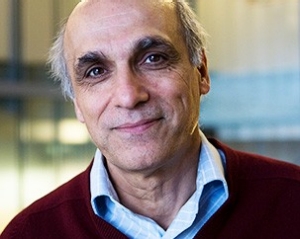