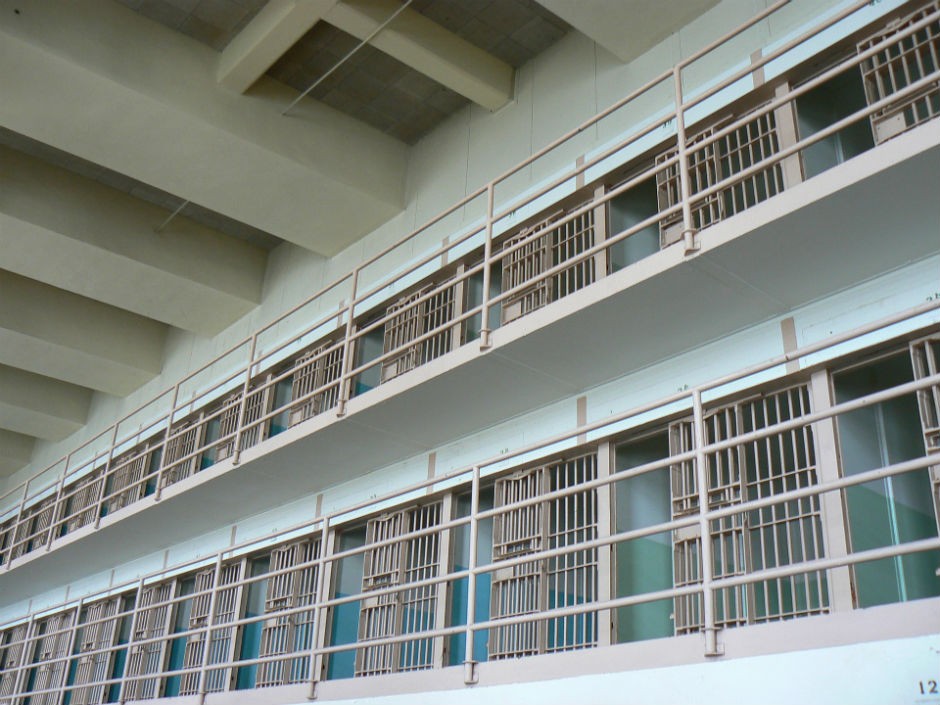 For the next year I will be blogging here as part of the Concordia University Public Scholars program. For my series of blogs, I am going to be focusing on the ethics of conducting research with populations who are criminalized in Canada.

As someone who does a form of critical criminological research currently focused on a contentious social problem, I must often reflect on the ethical aspects of conducting research on people’s lives. What are the ethical considerations of collecting people’s lived experiences of criminalization, experiences that are often violent and traumatic, and then turning those experiences into a form of academic knowledge? What are a researcher’s ethical duties to the people being researched, especially when those people can be highly marginalized due to being the focus of forms of state violence?

These questions don’t have straightforward answers, and I am not aiming to make any didactic conclusions. Rather, I’d like to open up a discussion on ethics and research with people who are criminalized. To do so, I wanted to reflect on a recent experience I had while conducting field research and interviews for my dissertation research.

Engaging with people with lived experience of criminalization

Last summer, I went to visit a woman who was criminally prosecuted on charges of aggravated sexual assault for allegedly not disclosing her HIV-positive status to a number of her sexual partners. She is one of the now over 185 people who have been charged with aggravated sexual assault in relation to HIV non-disclosure, exposure or transmission in Canada- a charge reserved for extremely violent rapists but in this context is applied to people who have done no violence. HIV was not transmitted in this instance, which is common in these cases. It is a stigmatizing approach rooted in out-dated discriminatory fears of AIDS. Canada is known as a global hot spot for applying the criminal law in these instances, and is a world leader, only next to the US and Russia for criminalizing people living with HIV in this way. Many people have deemed Canada’s approach to the criminal law and HIV to be punitive and unjust, including the United Nations and the current Federal Minister of Justice. Despite this, people continue to be prosecuted.

The woman I was visiting had been just released two weeks prior from prison after spending multiple years inside. She was now mandated to stay in transitional housing under strict conditions including a curfew. We spent a few days together talking about her life and experiences. She showed me around her transitional housing unit, we went to some appointments together, walked around the city, hung out with her boyfriend, and shared some meals. She told me about her legal case, the challenges of probation and living under constant surveillance, and what it felt like to have her privacy and autonomy taken away. Her story had been widely sensationalized in the media, with terrible headlines vilifying her as a violent perpetrator, headlines that were completely out of sync with her own experiences and reality. Headlines that now haunt her everywhere she goes, as those stories are forever Googleable. She is a kind and generous woman who had been abused, sexually assaulted and exploited by numerous men in her life. She understood herself as a good person who was being victimized by a broken legal system.

As part of mobilizing a critical feminist approach to qualitative research, I wanted to hear her story from her own perceptive, not through how she had been framed by the media or Crown prosecutors. I wanted her to have agency and autonomy over her own voice. I wanted her to be part of constructing her own narrative in a context where the criminal justice system and media had constructed her as a violent criminal and public health risk. She had been silenced, incapacitated and had her freedom taken away. The project I have been conducting is a modest support to help her, and others like her, to stake claims on their voice again.

Interestingly, the neighbourhood that this woman was mandated to live in was close in proximity to where another researcher had been doing research into this woman’s life. A few years prior to my visit, the researcher, who works in a major university’s criminology department, published research on the woman I was visiting to write about her life and her experiences. In the publication, the researcher examined details about the woman’s life - which had been previously published by the media and in court documents - in relation to some academic concepts and came to conclusions that might be understood to help advance knowledge on those concepts.

I asked the woman I was visiting if she knew there was academic literature written about her, and that the researcher who had studied her worked not far from her where she was living. The woman was shocked and said she had no idea. Not only had she already lost all sense of privacy and decision-making about her life, now she had become a “case” to be studied and analyzed by this other researcher. I wondered if the researcher had ever thought it a possibility that the woman she was writing about was a living person who might one day read what they had written about her. The article was in support of her and was slanted against her being criminalized. The researcher published her life details without her consent (again), but this time distributed as a knowledge commodity for the benefit of academia. The researcher used the case to generate forms of expertise and capital, and flew to conferences to speak about the publication.

Consent as a process

As a qualitative researcher who speaks with people directly, interviewing them about intimate details on their lives, I am ethically obligated to garner consent to have them participate in my research. The process is rigorous and is centred on an affirmative notion of consent, meaning the person can withdraw at any time up until the project has been published. If the woman I met with contacted me today and asked to withdraw from the project, I would destroy all the data I have from her, and that would be that. And, she is aware that I have written this blog post and that I will be sharing details about her experiences as part of my work.

Talking with people about their lives directly brings a sense of social and ethical accountability to the process. They share with me, as they want their stories taken forward to amplify their voices and address the need for social change on the criminalization of HIV non-disclosure and exposure. The research process becomes a reciprocal exchange and relationship aimed to support the community being researched and the researcher.

This other researcher didn’t officially require the woman’s consent. Legal research and criminology often works to construct actual people into cases to be studied, it is not uncommon to do this type of research. Due to being criminalized, details about her life are widely available online. A researcher could claim it is in the public interest and that it is their right since the person’s experiences are now in the public domain. Some could argue that it is the public’s right to know details about people who are charged and prosecuted with serious crimes and that there should be open discussion and analysis on their behaviours. But it is not a given that just because a person’s life has entered the public realm that they can become fodder for academic inquiry. If a living person has entered the public realm due to being criminalized, and criminalized under laws that many deem unjust, is it ethical to undertake research on that person without their knowledge or consent? Perhaps the answer depends on the intentions of the researcher? Perhaps not.

Also, if a researcher aims to challenge the oppression of criminalizing processes with their work, what considerations should be taken about the kinds of data sources to use? Some forms of data (e.g. stigmatizing media articles and court prosecution and sentencing documents) have contributed to the oppression of the communities that the researcher is aiming to support. Had the police, media and courts not breached the woman’s privacy and produced a range of public information constructing her as a violent threat to the public, the researcher who studied her would have no source material as data. Court documents are produced to develop a legal narrative of what took place on a specific instance. They aim to flatten complexity and nuance to conform to a binary logic of innocence versus guilt. They are “true” in as much as they aim to produce a legal outcome, the results of which are a form of state sanctioned violence. Media reports come to be complicit in stigmatizing those labelled criminals, resulting in a range of forms of discrimination and violence.

I am not arguing that these documents are not rich data sources or that they shouldn’t be used for research. But there may be implications for relying solely on media and legal case files as primary sources when those same documents have been used to construct people as criminals. Every person I have met and interviewed for my research project who was in the media feels they were not fairly treated, and many think the narrative developed in court documents doesn’t reflect what they understood to be true. Could a researcher who focuses on telling a person’s story risk unintentionally reinforcing the violence of their sources by relying on them as forms of truth? What is lost when experiences are turned into a “case”? Why not choose to resist that form of reduction and abstraction and instead speak with people directly about their own experiences?

My aim is not to call out this individual researcher. There is no doubt that they are working with good intentions and that they want to do work that helps counter violence from the state and processes of criminalization. It is the role of a critical researcher to undertake work that can be in the service of challenging oppression and injustice of marginalized and criminalized peoples. And while the term ‘critical’ is thrown around a lot in academia and is widely overused and under-theorized, I use the term in way that critical social science researcher Andrew Sayer does, where being a critical researcher means attention is paid to systems of oppression, and the resulting suffering of social actors, with the aim of making people contend with that suffering as an act supporting efforts toward forms of emancipation. Critically reflecting on how research practices may also enact forms of violence is  part of the job.

Alexander McClelland is a researcher who is undertaking his dissertation on the criminalization of HIV non-disclosure and exposure at Concordia University. For the past year he has been interviewing people across Canada who have been criminally charged for allegedly not telling sex partners their HIV-positive status. He is also a long-time AIDS activist and a member of the Canadian Coalition to Reform HIV Criminalization.