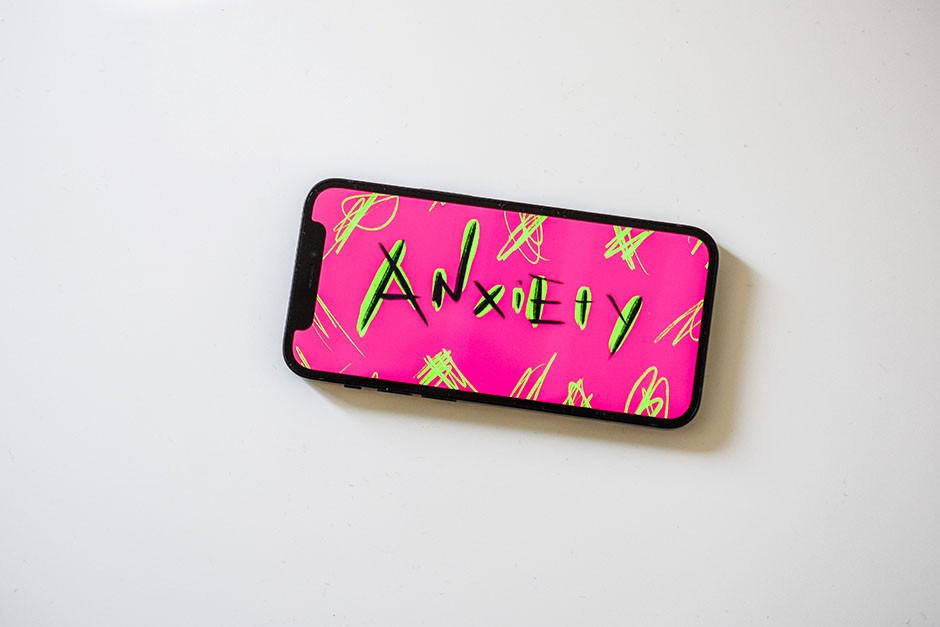 In recent years, stories about the negative effects of social media on mental health have been making headlines. Instead of addressing the systemic issues affecting mental health in society, these stories  paint a narrow picture in which social media users are to blame. While I agree that social media may at times aggravate feelings of anxiety or depression, I also believe that framing social media as either good or bad overlooks the complexity of social media practices, and the larger social dynamics they reveal.

In this article, I address three of the most common misconceptions about social media’s impact on mental health to shed light on the rather complex ways in which social media shape our understanding of health and wellbeing. 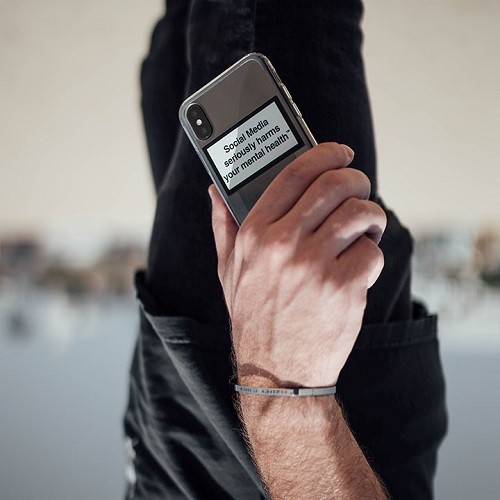 Mental distress has increased with the rise of social networks

One of the reasons why people are more openly talking about their struggles with mental illness is actually thanks to the accessibility of these conversations on social media. Platforms like Facebook, Instagram, and more recently, TikTok, are spaces where people are forging communities with whom they can talk about their mental health struggles, seek advice, and find the proper care services.

The fact that people are turning to social networks to talk about mental illness sheds light on the pressing need for more accessible mental health resources and social changes in general. If anything, putting the blame on social media rather than public infrastructures diverts the conversation from much needed policy changes.

Girls and young women are often the first to be targeted in stories about the negative effects of social media. These conversations come from preconceived notions about young women and their moral judgment. Historically, young women are seen as lacking agency and clear judgement, and their media practices have been framed as superficial and unimportant. These deeply ingrained ideas continue to inform how we perceive young women’s use of social media, overlooking their agency in carefully choosing who and what they follow online, as well as their knowledge of digital technology. To frame young women as susceptible of being negatively affected by social networks ignores their important contribution to social issues such as gender equality and mental health advocacy through social media, and the space that these practices hold in their identity formation.

Pinning young women’s mental health problems on their use of social networks encourages the idea that mental illness is an individual problem rather than a social one. Instead of addressing the multiple systemic limits that young women face based on gender, race, class, and disability, this discourse puts the responsibility of mental health on the shoulders of young women themselves, as if changing their online behaviors would cure all their problems. 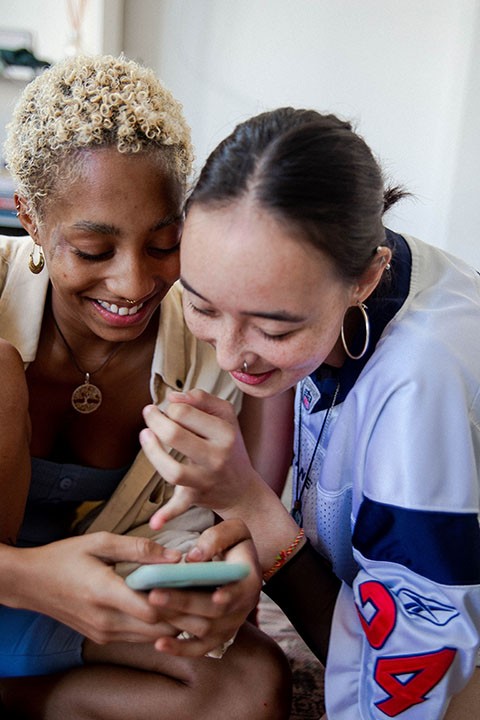 Some researchers have demonstrated that there can be health consequences to spending too much time on social media platforms and looking at screens. But this does not mean that any time spent on social media is  bad for your mental wellbeing. Social media researchers working with marginalized communities such as LGBTQ+ youth or disabled people have demonstrated repeatedly that for some, social media platforms have been the only way to learn about their sexuality, their bodies, and meet people with similar experiences. From this perspective, time spent on social media can increase wellbeing rather than decrease it. Mental health is an intersectional issue that affects people differently, and on multiple levels, and research on social media and psychological wellbeing needs to take these varying dimensions into account.

But the most dangerous myth of all is the idea that our relationship to social media must be either good or bad, helpful or detrimental, when social media are complex, tension-filled spaces. Looking at social media practices can reveal a lot about social dynamics should we choose to look at them carefully. 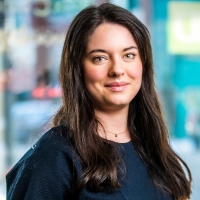 Fanny Gravel-Patry (she/her) is a PhD candidate and lecturer in the communication studies department at Concordia University. She holds a BA (2012) and MA (2015) in Art History from Université de Montréal. She studies mental illness, media practices of care, and digital visual culture.

Her dissertation looks at the Instagram practices of women living with mental illness and their use of the app as a tool for care. Her work was recently published by Les Presses de l’Université de Montréal in a special issue on digital images. In addition to her research, Fanny has been the communications officer of the Communication Doctoral Student Association since 2019 and she is an active member of the Feminist Media Studio. Her doctoral research is supported by Fonds de Recherche du Québec - Société et Culture (FRQSC) and Concordia University.