How to surf that stress tsunami and stay creative 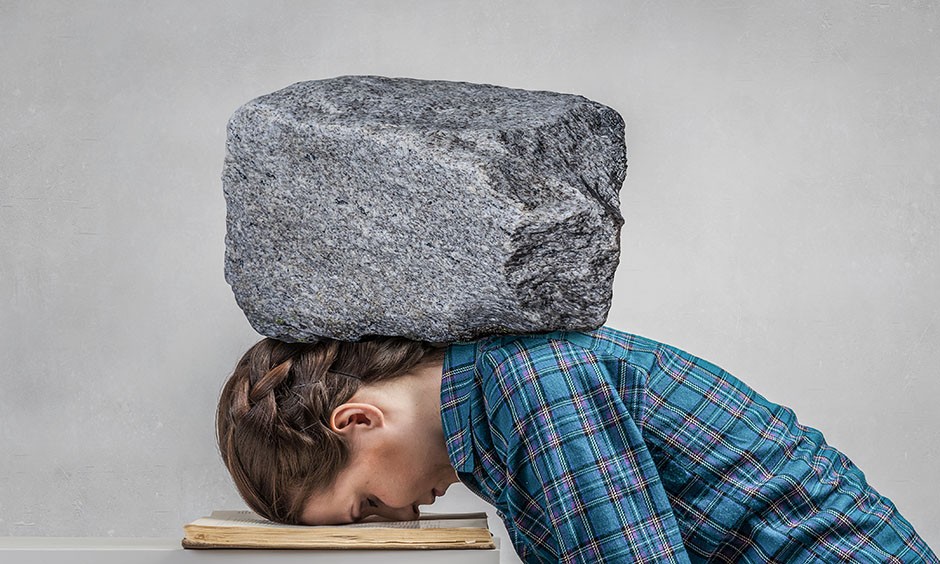 The relationship between stress and creativity is complicated. Stress can be a great motivator or a huge obstacle.

At this time of year, you may be feeling a little stressed (or a lot). It may feel as if you can’t focus enough to generate ideas or follow through on creative tasks because you’re feeling uninspired. Maybe you’re reading this because it’s a nice distraction from studying or completing that final assignment.

Interestingly, we can take advantage of advances in neuroscientific research to know how our creative brain works when stressed. The trick is to understand how some of those stressors operate and how we can use that energy in a positive way, rather than allow it to become overwhelming. 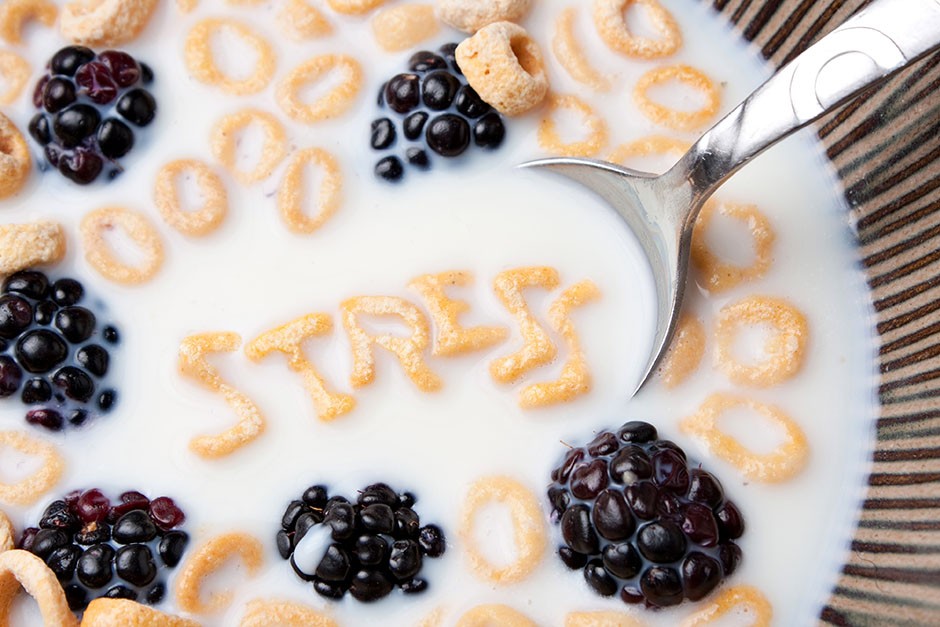 What are common creative stressors?

One key set of stressors is connected to the concept of restriction in time, task, or resources. These restrictions can be paradoxical. Working to a deadline can heighten stress and at the same time increase focus. The definition of the task may impose limitations or obstacles that need to be researched, navigated, or intentionally resisted. Insufficient resources may slow or prevent completion of a task or inspire productive adaptation of other materials.

Uncertainty is another possible stressor. Self-confidence about your own ability or moments of indecision during the creative process can either encourage or dishearten, affecting our ability to persist when the outcome is unclear. Our brain is wired to default to the simplest solution possible, especially when we are uncertain.

All of this to say: restrictions like deadlines or defined outcomes can inhibit creativity, but good news: they can also help.

When is stress counterproductive for creativity?

Stress is counterproductive for creativity when the stressor becomes the focus, rather than the task itself. In this case, we are more likely to seek a shortcut to escape the stress, resulting in underdeveloped or superficial solutions.

Another stressor that affects creativity is known as ‘uncontrollability’. If you believe that the effort that you put in is unlikely to affect the outcome you want, this belief will inhibit idea generation. When we are working under time constraints or with a specific creative outcome or target in mind such as following a recipe, we are less invested and therefore put in less effort. You need a degree of freedom for your creative abilities to flourish.

Conversely, an absence of any stress can inhibit creativity. An undefined, or open-ended task can limit creativity because the brain needs something to connect with or challenge in order to trigger long-term memory – a significant contributor to new ideas.

When is (some) stress good for creativity?

One way we can respond to high levels of stress is through improvisation – a supra-normal response which uses spontaneous, uninhibited thinking that can sometimes provide surprisingly good results. Supra-normal behaviour diverges from instinctive or predictable patterns of behaviour. When animals are faced with an unfamiliar or threatening situation, they may revert to supra-normal behaviour, improvising in order to survive. If the animal is successful in that situation, the new behaviour may become adopted full-time. In a human context, generating as many ideas as possible first, and then sorting them later may allow you to stumble upon a novel or useful solution.

Moderate degrees of time pressure can positively enhance creativity as it gamifies the creative task. Any gamer knows that a time limit forces you to strategize how you can perform a task – beating the clock becomes part of the reward mechanism. Some challenges offer intrinsic rewards – the intrigue of the task is as satisfying as the solution – which speaks to the popularity of puzzles and escape rooms. In some cases, procrastination or disengaging from a focused creative task allows for the brain to passively work on a question while the body is engaged in some other task. 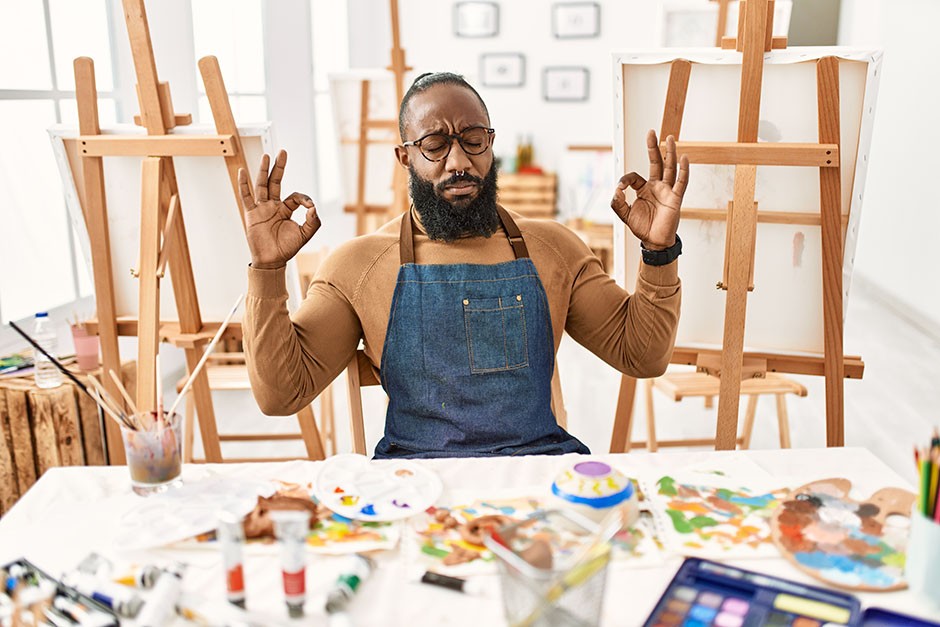 How to actively manage creative work under stress

By actively modifying your environment and your mindset, you will reduce the negative effects of stress and increase the potential to take advantage of your fully developed creative potential. Set up your ideal working conditions, keep an open mind, and go for it! 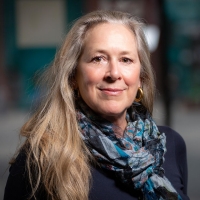 A Doctoral Candidate with Concordia’s Faculty of Fine Art (Art Education), Trish holds an M.Ed (Art) from Western University as well as undergraduate degrees from OCAD University (Fine Arts, Drawing & Painting) and Queen’s University (English Literature). Trish is also the Director of Academic Research with the Convergence Initiative and co-instructs Convergence: Art, Neuroscience + Society. She has collaborated with the Innovation Lab at the Montreal Museum of Fine Art on virtual engagement in museum spaces and is currently co-editing two books that explore both international and Canadian museum education. While serving as a Concordia Public Scholar, Trish aims to bring new findings about the neuroscience of creativity into public conversations about the creative process and art education.