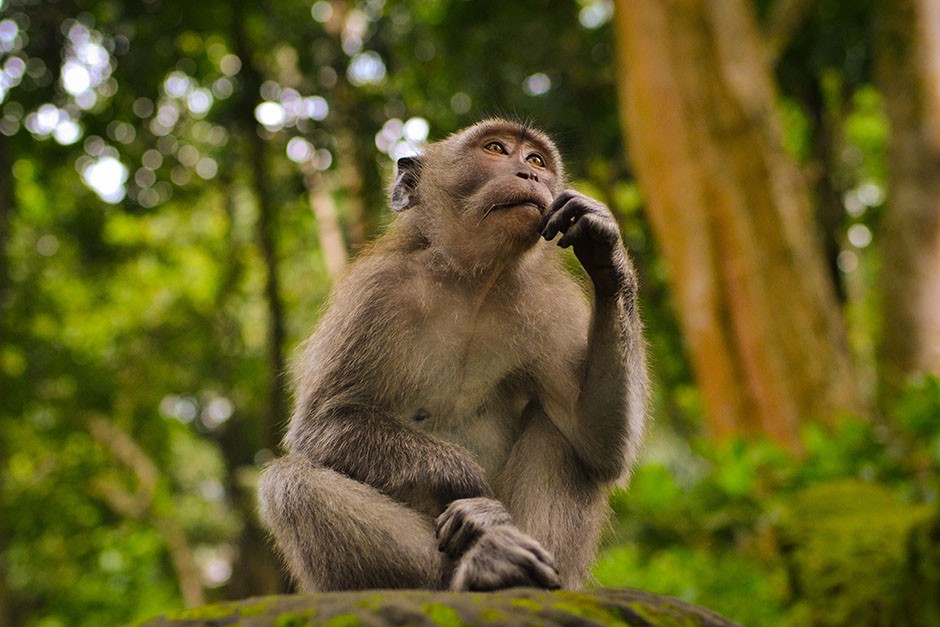 The American philosopher Thomas Nagel published a famous paper in 1974 titled “What is it like to be a bat?”. Nagel used that example to explore consciousness, subjectivity, mind-body relations, and other related topics.

As a biologist, there is real value asking ourselves this type of question. A structured way to address it is through the study of animal cognition. Cognition, is a process involving sensing the environment, analysing the information acquired and acting upon it.

By now, you might ask how to study animal cognition? You cannot ask them how they feel, they cannot fill out surveys, and they do not convey emotions like we do. Well, it necessitates a lot of creativity and rigour, and builds on innovative studies already published. We can do observational studies, based on a huge amount of data, often collected over long periods of time and on many individuals, where we look at the animal behaviour in its natural environment without intervention. Or we could run experimental studies, which are often more adapted to the study of cognition, involve testing a specific behaviour by completing relatively precise tasks. 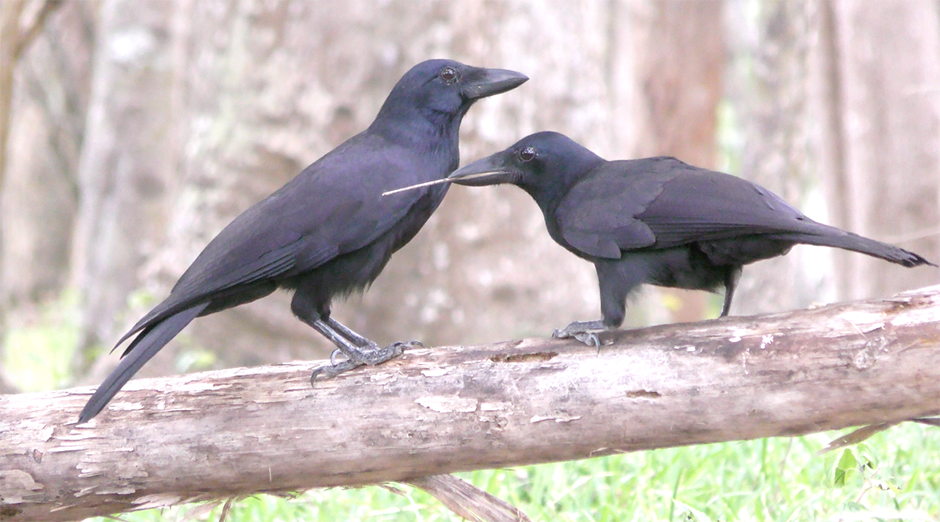 Animal cognition first gained traction in comparative studies, comparing a species’ cognitive abilities to humans or other species. They are very informative about the relationships between species and more broadly about their evolution. Just like other attributes (e.g. size, color, metabolic process, sensory organs), cognition is subject to selective pressures, a driver of evolution. It’s not hard to imagine that an individual better equipped, cognitively, to solve problems and learn from them, has better chances of survival and reproducing than its peers. Therefore cognition studies have become important to paint a more complete portrait of evolution in animals. The best studied aspect of the evolution of cognition is within primates, including humans.

Conservation and wildlife management measures can also benefit from studies in animal cognition. Animal behaviour has long been recognized as an essential component of conservation sciences. For example, social interactions, mating, foraging, and movement ecology give valuable information to assess and predict population trends that guide conservation actions.

More precisely, cognitive abilities can also inform us on how animals will react to changes in their environment and allow us to design management measures that are adapted to the species. For example, if you try to keep an animal away from a location by using some type of fence, but do not consider their cognitive ability, they might end up finding the fence's weak spot or climb over it using a tree. By underestimating the target animal's cognition, you waste time and resources!

As defined earlier, cognition involves an initial step of sensing stimuli, which includes perceiving unpleasant sensations. Those inputs can be interpreted as pain, stress, fear, or other negative 'feelings' by the animal and it can react by changing its behaviour. For an observer, changes in the behaviour can therefore be a sign of poor welfare, which is a frequent tool in animal welfare studies.

There are some serious traps in the study of animal cognition and behaviour. One is anthropomorphism: the tendency to attribute human traits to animals and to interpret their behaviours through our own human perception of the world. We can, more often unconsciously, attribute intentions to animals which are mostly inoffensive (e.g. with our pets). But it can lead to wrong conclusions in studies and, it can mislead a course of actions.

Another problem is human perceived superiority or uniqueness, which leads us to consider the cognitive abilities of animals as inherently inferior to humans ones. This assumption will result in flawed conclusions, and a disregard of animal welfare.

In the past, experiments in animal cognition were usually conducted in controlled environments, but more and more biologists are bringing them into the field. This is because many variables can interact with the cognitive traits under study. Studying cognition in a lab does not take into consideration the ecological complexities under which behaviours are expressed. This is one of the reasons I decided to study the cognition of raccoons in Québec's national parks, running my experiments in the forest and recording behaviours with infrared cameras attached to trees. 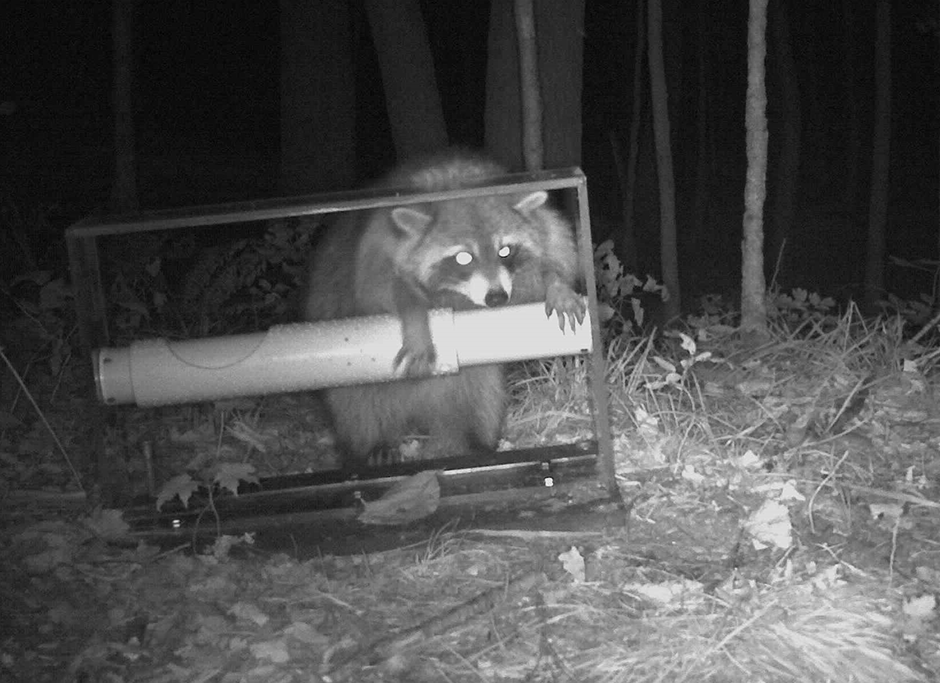 This raccoon appears to struggle to open this puzzle aimed at testing its problem-solving ability. Credit: Louis Lazure.

In conclusion, animal cognition is a fascinating and important topic to study. I consider it a privilege to take time and have the resources to access, even remotely and somewhat inaccurately, the mind of another animal. It is a start of growing one's sensibility and compassion towards other life forms. 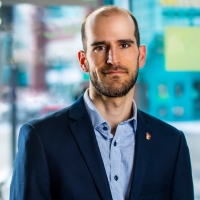 Louis Lazure is a doctoral candidate in Biology. He received a BSc in problem-based learning Biology (UQÀM, 2005), a master’s in International Ecology (Université de Sherbrooke, 2007) and a MSc in Biology (Western University, 2009).

With his expertise in ecology, zoology and animal behaviour, he worked and conducted wildlife research in many countries and in captive settings. Louis is also the Research Coordinator at Zoo de Granby since 2013. His current research precisely explores raccoon’s cognition within a context of human-wildlife interactions in protected areas