Cute and Fluffy Pandemic Puppies Have a Darker Side 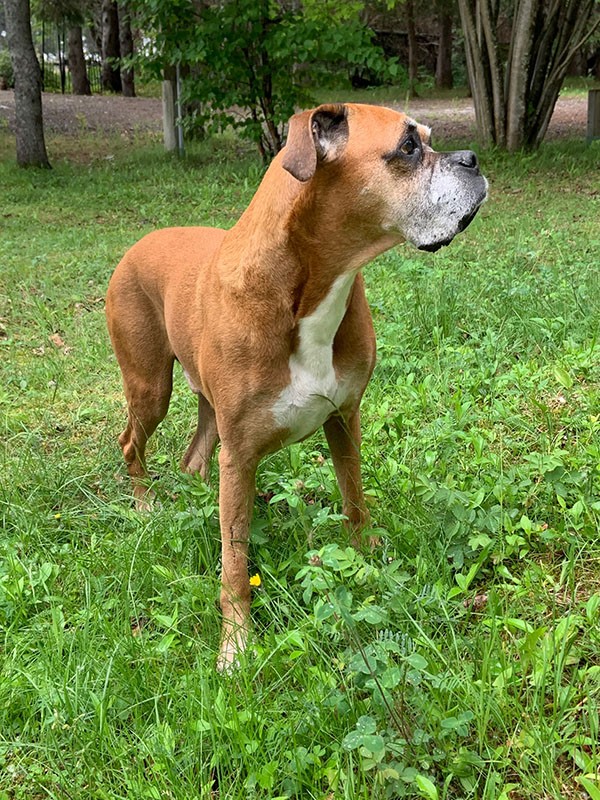 Covid-19 led to widespread social and emotional isolation. This spurred a meteoric rise in pet adoptions – specifically puppies. Some people adopted from shelters and pounds, but many turned to breeders for purebred puppies.

The impact of social media has been both positive and negative when it comes to pet adoptions. On the one hand, social media had a huge part to play in fueling the demand for pandemic puppies, as pet influencers showed off their posh pooches. The allure of turning your puppy into a pet-influencer – some of whom rake in $2,500 per Instagram post, was too hard to resist for most.

The growing demand not only drummed up prices, but also led to an increase in puppy mills, illegal breeding locations where animals are mistreated and kept in claustrophobic cages without proper exercise and nutrition. The issue became so serious that the US democrats brought forth a bill to congress to clamp down on puppy mills in April 2021.

Although having animal companionship has improved the well-being of many adults and families during the pandemic, one must consider the unintended consequences of a rise in pet adoption. Many pets are abandoned once their owners go back to their regular in-person routines, or worse, neglected because the owners are not equipped to adequately care for their pet.

The impact of social media hasn’t been entirely negative. Social media, especially Instagram and tiktok, were harnessed as a force for good by pet shelters and animal rescue organizations, helping them reach a wider audience leading to the adoption of many more pets than usual. Cute videos of affectionate pitbulls – dogs that are incorrectly labeled as “vicious”, helped dispel myths about this breed and persuade many people to consider adopting them as a pet.

Regardless of whether pets were bought from a reputed breeder, over the internet through a puppy mill, or adopted from a shelter, all puppies need to be properly socialized and trained. With people opting to stay indoors and dog training facilities remaining closed, first-time pet owners were left to train their unruly puppies on their own, often relying on YouTube for advice on how to train their pets.

Unfortunately, due to most people working from home and overindulging their pets, a lot of dogs have not been conditioned to spending time alone and this may negatively impact their development, as well as lead to a great deal of separation anxiety when their humans do go back to working in-person.

So, why am I writing about this topic? Just before the pandemic, in September 2019, my partner and I decided to adopt a senior dog from a shelter in Montreal. I’m not going to act holier than thou and say that I wanted a senior dog – I was really excited about getting a puppy. But after fostering our dog (Gerald – pictured here in all his glory), we fell in love and decided to adopt him. Both me and my partner grew up with dogs and we were quite excited about adding a furry companion to our household.

Gerald has been a wonderful companion and has made our time in Montreal extra-special. However, because of extensive periods of time spent in proximity with us during the pandemic, he now has severe separation anxiety when we leave him alone. We are working on resolving his separation anxiety – but it is a gradual process and requires a lot of patience. I hope other pet owners who find themselves in this situation will also take the time to help their pet – just as their pets helped them during the pandemic. 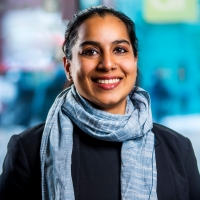 Tanya Singh is a doctoral candidate in Marketing at the John Molson School of Business. Tanya holds a PhD in Evolutionary Biology from the University of Pennsylvania and a Bachelor’s in Engineering in Biotechnology. Prior to starting her PhD in marketing, she carried out research in genetics.

Tanya leverages her interdisciplinary background to study consumer decision making. She examines the consequences of putting off choices on consumer behavior. Her dissertation examines how putting off decisions can have significant impact on subsequent consumer decisions. She is the recipient of the Howard Webster Award for Graduate Excellence. She is also involved in developing and delivering a data analysis workshop at targeted towards graduate students at Concordia University.