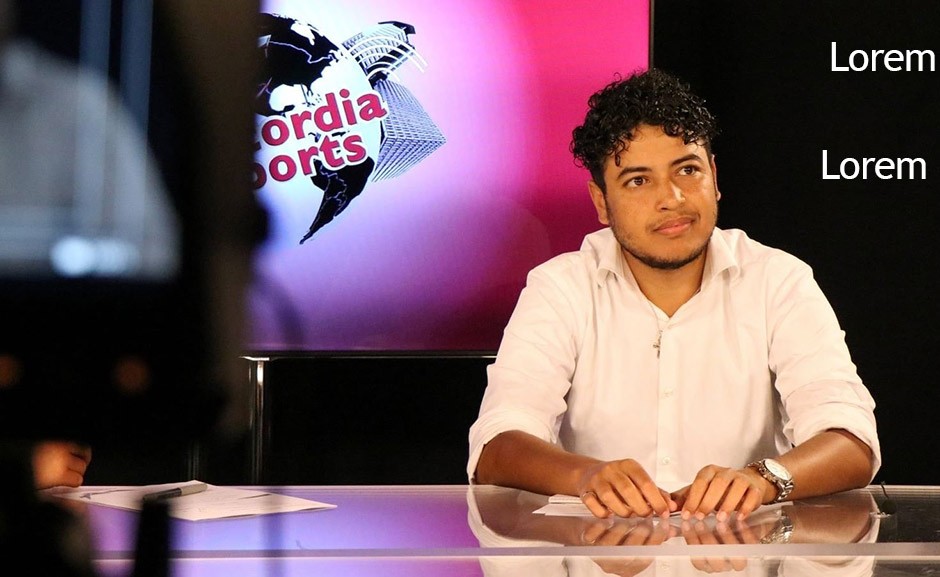 People who know me tend to struggle with how I can act like a Ferrari going from 0 to 100 miles an hour in a blink of an eye. There are a few subjects that really get me as worked up as an overcaffeinated monkey. One of those subjects is the fact that tax-funded research is often behind paywalls preventing taxpayers from reading it. I wholeheartedly believe that academic journals should be as publicly accessible as the Gazette newspaper.

I am very happy to report that my first open-access paper went online last week. As a taxpayer, you paid for that research. You paid for my scholarship, subsidized my tuition, paid for the chemicals I use, paid my professor to supervise me and paid the university staff to support me. So, you having the ability to read my paper, whether you are a part of an academic institution or not, without going through a paywall, is the least of my ethical obligations. My paper is titled "Metal Oxide Quantum Dots Embedded in Silica Matrices Made by Flame Spray Pyrolysis". It is now published in ACS Omega. I invite you to read my previous blog, “I set things on fire intentionally (most of the time)” to learn what quantum dots are, and how and why I use them. I also invite you to watch this public webinar I hosted via Concordia’s 4TH SPACE with international experts on flame spray pyrolysis. (We also talked about how nanotechnology affects our wine, health and climate!) In fact, Concordia recently acquired the first Flame Spray Pyrolysis reactor in Canada. If you are interested in learning more about my research in general, I also invite you to watch this podcast I participated in with two students from ETH Zurich to discuss how 3D printing is the future of manufacturing and associated exciting opportunities and challenging social implications.

This is our job

COVID is demonstrating just how vital it is for the public and policy makers to access scientific research to implement evidence-based policy and for each of us to make informed choices. Imagine if we had been unable to monitor up-to-date case numbers, hospitalizations, ICU occupation so easily online. Imagine if Canadian policy makers had been unable to learn from European data on how to respond effectively and slow the spread of the virus. The perils the world is going through right now, from the pandemic to the waste and climate crises, are more reason why universities and scientists have an obligation to facilitate the development and implementation of evidence-based policies by governments and private companies alike, as well as leading by the example of our own policies. And we can do better than our current practices.

Our academic publishing model is broken.

Last year, I published this rant through The Conversation Canada, coauthored with Concordia Professor Cristina Sanza and University of Toronto student Nancy Hamdy, on open access and the importance of science journalism, which has been read over 51,000 times and picked up by a few other news sources including ​The National Post. I would like to share here some of the main points:

Currently, most scientific literature is communicated via private publishing groups. Due to paywalls, this research is very hard to access by the taxpayers who fund that research. Meanwhile, research funded by industry is freely accessible to the public via the publication of patents.

Open-access is often discussed to offer the public access to scientific findings. However, some publishing groups lobby against possible open access government regulation. But scientists are fighting back. Psychologist Tal Yarkoni, who has been an outspoken critic of the academic publishing model, and other researchers are boycotting journals that engage in this lobbying. In January 2019, the entire editorial board at Elsevier’s Journal of Infometrics resigned in protest of commercial control of scholarly work.

Academic institutions are joining the resistance against for-profit publishing models. In June 2020, the libraries of the Massachusetts Institute of Technology ended negotiations with the Elsevier publishing group as a result of a new policy making MIT’s research publicly accessible.

Last year I moderated a panel discussion hosted by the Concordia Student Union titled “Speaking up on the climate crisis”. Open-access was one of the things we discussed with the University of Toronto professor Kent Moore, high school teacher Robert Green and former indigenous chief Edmund Metatawabin. Two obstacles to open-access that were raised are the cost to the scientists to publish in an open-access journal, and “prestige”  of publishing in high impact journal versus open-access journal.

As I reflect on my recent experience publishing in the open access ACS Omega journal, I would like to share a couple of points. The first is that the cost to my professor was $1,250 USD, much lower than the $2,000 to $6,000 USD range that came up in that panel discussion, which seems to be the common perception. Open-access journals also have much faster processes that, quite frankly, reduce the cost of my time as well as my professors’. ACS Omega is a part of the well-known “American Chemical Society” non-profit. My paper had two rounds of rigorous expert review that significantly improved my original draft. I should also add that I found that the scientific writing that is publicly accessible has been what is building up my reputation as a scientist. For example, my master’s dissertation, “Photocuring epoxy with quantum dots for 3D printing”, is publicly accessible via Spectrum (an open-access university database for dissertations and manuscripts) and is only about 50 pages long. Shortly after it went online, I was approached by a journalist who wrote an article on a famous 3D printing blog about my master’s thesis, which was later translated to German! My master’s dissertation has been downloaded about 1,000 times thus far because of that visibility that would not have been possible if it were not available publicly, short, and somewhat easy to read.

It is never too late!

It has always bothered me that my first three papers have all been behind paywalls. However, even already published papers can be made available publicly for free! I am happy to report that all my previous papers are now publicly available via Spectrum (paper one, paper two, paper three). Academic journals have so-called “embargo period” after which a researcher can deposit a published paper in an open-access database like Spectrum at Concordia (here are all the instructions). You can use this online tool to find out the embargo rules of different journals. You do not need to be an expert in copyright rules. A librarian reviews copyright rules after you submit a manuscript to be deposited on spectrum so that it only appears publicly if the submission is in compliance. Finally, I would like to highlight this new feature (see picture below) on Google Scholar that flags articles required to be made open-access based on funding mandates. I do not know a lot about this new feature but according to a librarian, it may be searching through open databases like spectrum and automatically linking them to my Google Scholar page. So, I am keeping an eye on it for a few weeks to see if this is done automatically. Otherwise, I will just upload the documents. 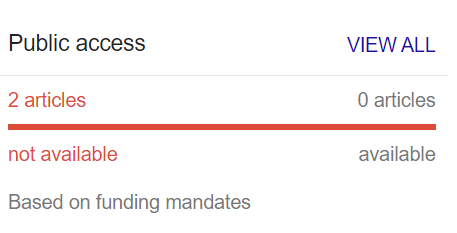 I have lost track of how many times I heard research students complain about how very few people ever read their thesis or journal papers despite how much hard work they put into it (it really feels like pulling teeth). So: why bother? And these complainers are right. We do ourselves and our society a big disservice when we hide our work under the mattress. We must all become Public Scholars. 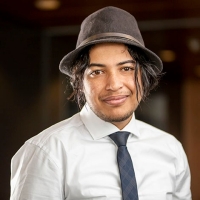 Keroles Riad is a doctoral candidate in the Individualized program (INDI). Keroles holds a BEng in Mechanical engineering and an MSc through the INDI program. Keroles is a recipient of the Quebec Lieutenant Governor Youth Medal, and is the driving force behind Concordia’s successful Waste Not, Want Not student-led composting program.