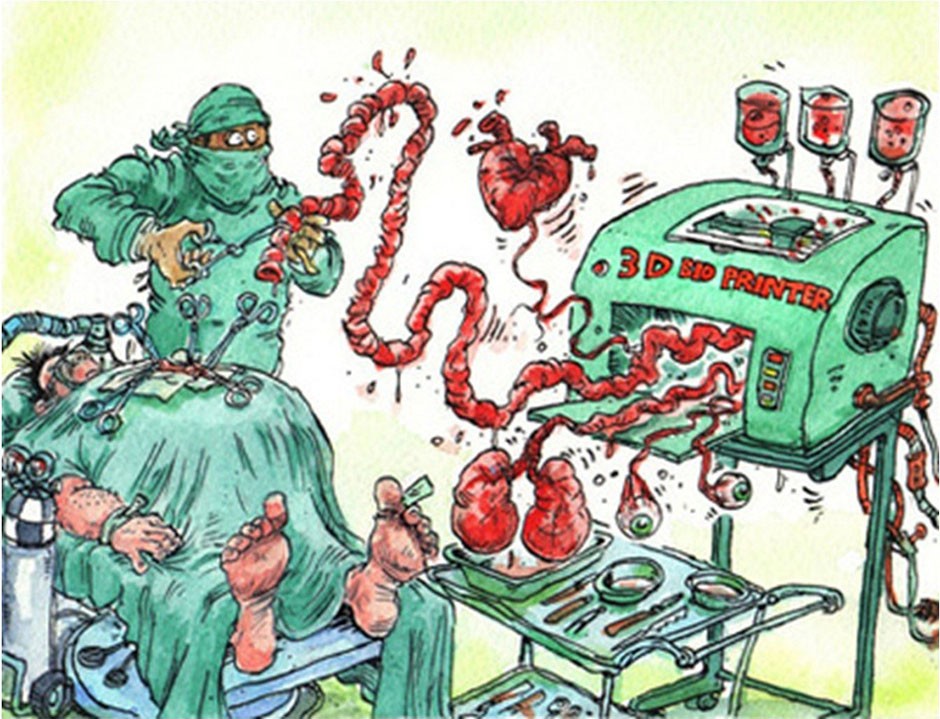 At first glance, hearing the word “life-printing” prompted me of the exciting and boundless sense of childhood thinking that satisfies in cartoons. That's why I sometimes think that someone who first came up with this creative idea may have had an active inner-child! Or she/he might be an animal rights activist or perhaps a scientist who was looking for a cure for diseases such as COVID-19. Even a surgeon who cares about the lives of people waiting for organ transplantation.

Although it is important to know who developed the idea, the idea itself has noticeable impacts such as serving as a promising alternative to animals in pre-clinical research, new drug discovery, and printing organs for transplantation. This idea is called “bioprinting”.

Bioprinting is a technology that employs the precise delivery of living cells with nutrients called “bioink” for the fabrication of 3-dimensional (3D) living constructs. The technique directs scientists to be able to build up living tissues.

However, the current stage of bioprinter is nowhere near being able to print functional organs for transplantation. This is because organs that are larger than 0.02 mm cannot receive enough nutrients, and over time, they die.

Another challenge is the printing difficulty of complex structures made of different cell types. Since the 3D structures typically do not preserve excellent mechanical strength, the growth of these structures in the 3D environment requires research efforts. Regardless of existing issues, the bio-printed structures are being used for pre-clinical study and new drug discovery.

Bioprinters and reduction of animal sacrifice 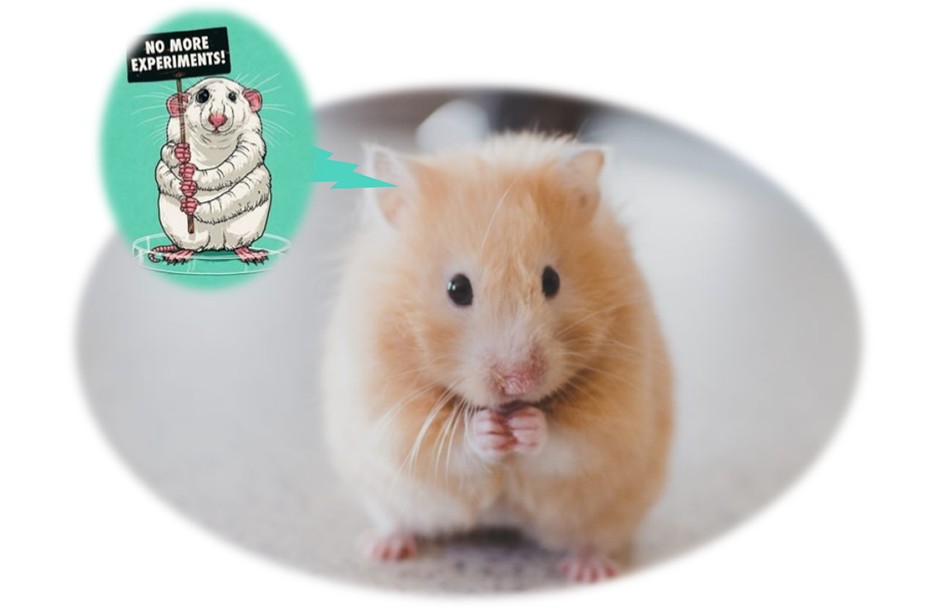 It is estimated that more than 100 million animals including rats, mice, rabbits, and pigs are annually involved in the world biomedical research and drug testing, costing hundreds of thousands of dollars for every substance. Not only it violated the rights of animals, but also it has sadly been able to disrupt the biological life cycle of organisms.

The current ability of bioprinters to create living tissue could shape the reproducible human tissue models that could eliminate the need for animal testing. In this regard, steps such as the adoption of the law banning the use of animals in cosmetics testing by the European Union have been taken. As a result, cosmetic industries’ efforts to use printed living tissues have been on the rise since 2013.

Furthermore, according to the food and drug approval, the results of animal testing alone are not capable of completing the process of approving new drugs; and clinical tests with significant risk on humans should be performed. Bioprinting technology is able to make human tissues. The use of human cells in living tissue printing significantly increases the validity of the tests and decreases the risk on human.

Looking at the scientists' efforts to discover a cure for COVID-19 shows that despite all the efforts, there is still no definitive cure for the disease. One of the key reasons that have slowed down the process is unpredictable side effects such as infertility of drugs on humans. The process could be sped up by using the bio-printed human tissue and organ, with minimal risk.

As the statistics show, every 10 minutes another person is added to the waiting list for organ transplantation. The shortage of organs is a worldwide issue. In order to satisfactorily perform the transplantation, there are some other critical issues that need to be considered such as transplant rejection, possible harm to donor, organ trafficking, and definition of death and particularly brain death.

Let's imagine for a few moments that there is a device that can capture your own cells and produce an organ of your body with all its complexities. This organ not only eliminates the need to stay on a long waiting list for transplantation but also can be made from the cells of your own body with the least amount of incompatibility.

Today, it may not be practical to build up functional organs with the existing technologies of bioprinting due to the lack of vascular network to feed the bio-printed internal tissues and the challenge to print complexities. However, bioprinting of tissues that do not require blood vessels such as cartilage, cornea, or skin constructs for wound healing has been successfully carried out in clinical trials.

These are the main indications that scientists are hoping for the further development of the devices. Currently, scientists are focusing on the advancement of bioprinting technique to build up blood vessels. This may end up in the printing of living organs with vascular networks such as the heart and liver.

In brief, involving in new drug discovery and printing organs for transplantation are two of the most important developments that bioprinters have been bringing. These are good enough to say that the existence of such technology makes our world a better place to live. 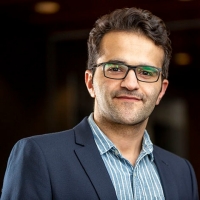 Hamid Ebrahimi is a PhD candidate in Mechanical Engineering. Hamid obtained his bachelor’s degree from Ferdowsi University of Mashhad, and completed his master’s degree at K.N. Toosi University of Technology. Hamid co-developed a novel laser-based bioprinter during his PhD, which could potentially be used to print organs for organ transplantation. Hamid has over five years of teaching and R&D experience in dynamic system modeling, optics, computational fluid dynamics, bioinformatics and tissue engineering.