Be like Malcolm Gladwell, only better
|
By Nura Jabagi 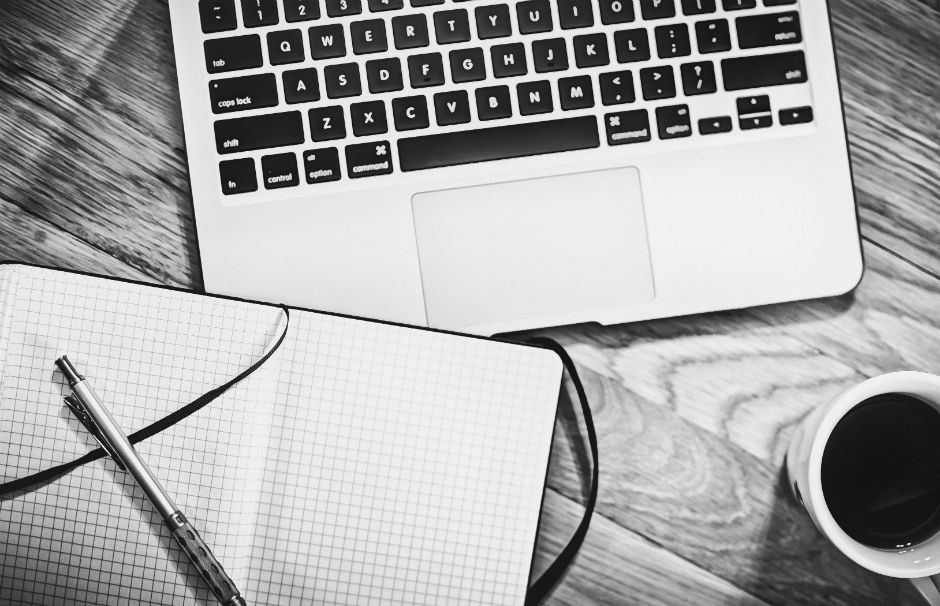 Gleaning over the results, you might wonder: why so much hate for this bestselling author and prolific writer at The New Yorker? If you looked closely at the results of the search, you might also wonder: why do social scientists and academics tend to be among those most irked by Gladwell’s writings, using words like “dilettante” to describe the writer?

As a former Gladwell reader and an academic, I think it’s a bit of both. On the one hand, Gladwell has made his living simplifying and synthesizing academic work for the layperson. While that is hardly a dishonourable pursuit it may be irksome to academics whose ideas often fail to escape the ivory towers of academia.

On the other hand, Gladwell has repeatedly been accused of: pilfering and misinterpreting academics’ ideas — his Outliers’ 10,000 rule comes from Anders Ericsson’s work on deliberate practice which Ericsson claims Gladwell misunderstood; cherry-picking data to back his conclusions; failing to provide sufficient background on his sources; and committing the greatest scientific crime — equating correlation and causation.

Considering all this, why do people keep buying Gladwell’s books?

The simple answer is that Gladwell is a good story-teller. Readers easily digest his compelling anecdotes and simplistic prose, which he carefully balances with just the right amount of scientific-jargon to lend an air of credibility to his work. His work smells like journalism, and why not? After all, Gladwell is a journalist, not a scientist.

Gladwell’s only expertise comes from interviewing experts, a situation that leads to the Igon Value Problem: “when a writer’s [sole] education on a topic consists in interviewing an expert, he is apt to offer generalizations that are banal, obtuse or flat wrong.” The term was coined by Steven Pinker —  renowned cognitive scientist and Harvard professor — in a review of Gladwell’s book, What the Dog Saw.

Apparently Gladwell had interviewed a mathematician for the book, and subsequently wrote about “Igon values” rather than “eigenvalues.”

What can we, as academics, learn from the Gladwellian appeal?

Firstly, academics should appreciate that the popularity of authors like Gladwell confirms that the public is interested in our work. Secondly, for those of us working in applied fields, Gladwell’s success is also a reminder that the intended beneficiaries of our research — practitioners — are being underserved. Finally, as academics, we should recognize an important opportunity for us to bring our work to the public through improved communication skills.

As Andrew J. Hoffman wisely asked, “Why wait for Gladwell to liberate [our ideas from the academic literature] and make himself wealthy and famous for doing it?”

Whereas Gladwell might seem to have captured some unique formula to impactful writing, much of his techniques can be traced back 2,500 years to philosopher Aristotle who emphasized the importance of rhetoric as a means of persuasion. According to Aristotle, there are three modes of persuasion — dethos, pathos, and logos — that we can use to classify and assess the persuasive value of an argument to an audience.

Logos reflects an argument’s logical appeal. Ethos refers to the words a speaker uses to convey credibility, reliability and competence. Pathos relates to emotional appeal — the feelings evoked in an audience by the words of the speaker. Certainly Gladwell relies most strongly on emotional appeals and the careful inclusion of just enough technical terms to convince a reader of his expertise and bolster the faux logic of his arguments while avoiding alienating the reader.

Yet as academics, we are the true experts, meaning that we hold a distinct advantage over Gladwell in our ability to educate the public. With this in mind, here are three ways to take back our research from journalists like Gladwell.

Real-world problems motivate much research and is interesting beyond the borders of academia. Your work may just need some repackaging and better marketing. In this vein, the first thing to consider is your audience: who are they, and where can you find them?

As an example, an academic in the field of management wishing to reach business professionals should seek out reputable practitioner journals like Harvard Business Review and MIT Sloan Management Review. Alternatively, writing an op-ed for a respected media outlet like The Conversation allows one to reach the general public and to drive traffic back to a journal publication.

Don’t assume others’ interest or understanding. If you want someone to invest time into reading work, you need to convince them of its value. The best way to do this is to put yourself in your audience’s shoes and try to answer the question: what’s in it for me? As Gladwell has shown academics, people are naturally curious.

Grab your reader’s attention from the beginning with an appealing title — one that awakens their curiosity — and ensure that you clearly and concisely explain why the work matters to them.

3. Tell them a story. Without doubt, a large part of the Gladwellian appeal is rooted in Gladwell’s story-telling prowess. Trading in counterintuitive arguments and contrarian takes on conventional wisdom, Gladwell’s books rely on evocative story-telling and anecdotalism to translate statistics into “seductive cocktail party tidbits that make his readers feel smart, the bearers of privileged information.”

While I take issue with the way Gladwell arrives at his conclusions — the plural of anecdotes is not data — story-telling is an effective way to communicate research to a non-academic audience. In an interview with Henry Mintzberg — a prolific and provocative thought leader in the field of business — Mintzberg explained that the best way to convey research to a broader audience is through story.

Making use of a storyline not only helps engage the reader, it can also serve as a writing tool by helping the reader to stay on point and reminding the writer to summarize things that are not essential to the plot.