The first bachelor of engineering class graduated from Sir George Williams University, one of Concordia’s founding institutions, in 1968.

Through 2018-19, Concordia celebrates the 50th anniversary of the BEng program at the Gina Cody School of Engineering and Computer Science.

Renamed in fall 2018 in honour of Gina Cody, MEng 81, PhD 89, it is the first engineering faculty in Canada — and one of the few in the world — named after a woman.

First woman to graduate with a BEng 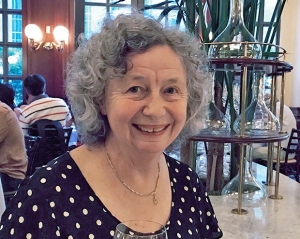 Jose Bakker now lives in northwestern Oregon with her husband.

Jose Bakker, BEng 69, didn’t want to sit in an office and count all day. As a high school student at an all-girls Catholic school who liked math, bookkeeping was the traditional career choice in the 1960s.

“The nuns didn’t think engineering was a good option for me. They thought I should go into teaching or something. Or maybe they thought I was boy crazy,” she says from her home in northwestern Oregon.

Bakker wasn’t deterred. While Sir George Williams University had no physics prerequisite for admission, the then-17-year-old Bakker picked up a physics textbook and taught herself what she needed to know the summer before she began her degree.

That tenacity paid off — four years later she was one of 30 to graduate with a BEng out of a class that initially counted 100 students. She was also the only woman — a fact that no one seemed to acknowledge on graduation day in 1969. “I was kind of disappointed because no one made a fuss about me,” she admits. Though she did sometimes feel like a fish out of water surrounded by male classmates, Bakker says they were like a family. “They all protected me. I was like their little sister,” she says. 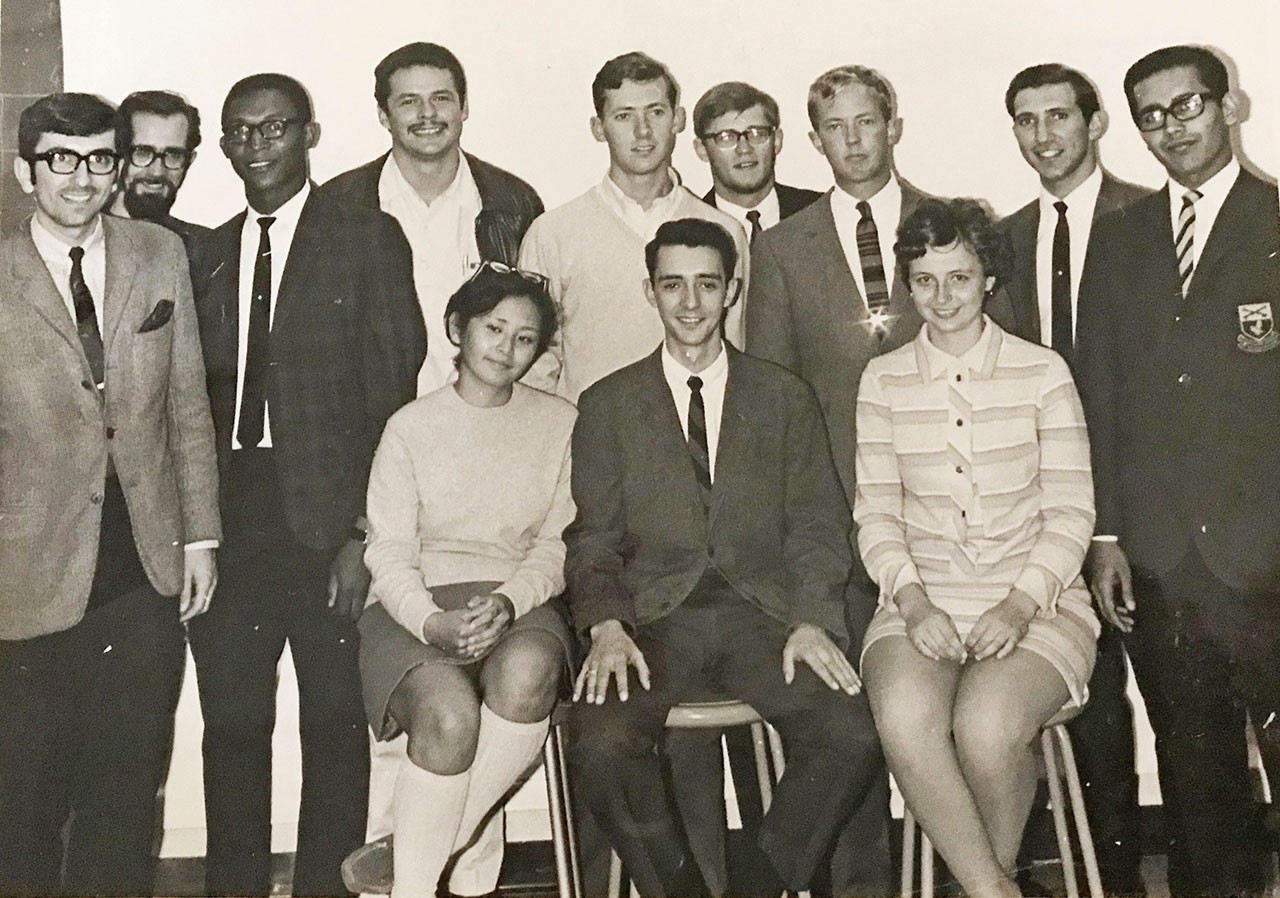 Jose Bakker (first row, right), was the first woman to graduate with a BEng from Sir George Williams University. While at the university, she was a member of the prestigious Garnet Key Society.

While at Concordia, Bakker was admitted into the prestigious Garnet Key Society. “As a member of the Key I met a wide range of people from other disciplines and cultures and it broadened my experience of university life,” she says. “I still have the jacket of my uniform and I was very proud to have been part of the Key.”

She recalls one teacher in particular, Matthew McCartney Douglass, who left a lasting impression. “He was my mentor. He and I got along really well and he’s the one who convinced me to pursue civil engineering, where I felt more comfortable, rather than electrical,” she says. Douglass also helped her get her iron ring back after she lost it years after leaving Concordia. Bakker still wears the ring. “You never know who you will meet; they might ask about it,” she says.

Shortly after graduating, Bakker was hired by the Montreal Engineering Company and moved to Nova Scotia, where she designed a coal mine in Cape Breton. From the East Coast she headed west to Toronto to design mini steel mills and then to Louisiana, Connecticut, upstate New York and Texas to work on the construction of nuclear power plants. “I didn’t sit at a desk!” she says, while recalling all the places engineering helped take her.

Bakker retired in 1990 after 20 years in the field. When she left engineering, Bakker was a supervisor — a role she found particularly rewarding. “I liked the challenges and I liked to encourage the people working for me.”

While in Texas, she met her husband. When his work took him to Oregon, Bakker, who had spent her career working for Canadian companies, decided against sitting the engineering exams to get her U.S. accreditation. “When you work in construction, you work an average of 60 hours a week,” she explains. “I thought that maybe I’d take a rest.”

The fact that Bakker was successful, that she got job offers despite being turned down by some companies because of her gender, is partly due to her time at Concordia. “They must have trained us in the right way.”

A few tries before finding her true calling 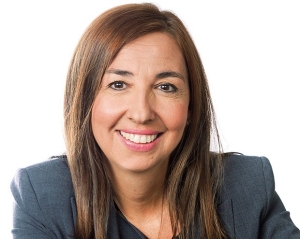 You don’t often hear of people transferring into engineering at the university level. Yet Zey Emir, BEng 89, did just that. The Istanbul, Turkey, native had originally planned to pursue a finance degree at an institution in her home country. “However, my parents had already immigrated to Canada and wanted me to join them,” explains Emir, who today is president of Revay and Associates Limited, a Montreal-based consulting firm that specializes in construction claims and disputes.

Still, engineering wasn’t where she immediately settled. Emir began her university career studying psychology at Concordia. “The courses were interesting, but I didn’t see how I could have the career I wanted without a master’s degree or PhD,” she says.

At the time, Emir’s brother was already studying civil engineering at Concordia. “I found what he was learning about fascinating,” she says. After a year in psychology, she made the switch.

In her new faculty, Emir experienced the same jitters as other students beginning their engineering careers, wondering in part who her friends would be. Those concerns melted away as Emir dug into the hard work of an engineering undergraduate, which often requires working closely with fellow students.

One specific relationship lasted well beyond university. “I remember the day I met my future husband. “He was in my materials lab and we paired up to perform a slump test on a concrete sample,” she says. They started dating soon afterward. “Throughout our marriage, we debated who approached whom to be partners. This debate has never been resolved.”

Emir credits Concordia’s engineering program for providing her with a marketable degree. “I learned to think critically, meet deadlines, work under pressure and multi-task,” she says. “I also learned that hard work is easier when you work in a team and find reasons to laugh frequently.”

Though she graduated during a recession, Emir landed a job straight out of school as a junior engineer at Revay, where she’s spent her entire career. “It’s a fascinating field. Our work involves many facets of construction projects — legal and contractual aspects, engineering and construction as well as scheduling and costing.”

Since leaving Concordia, Emir has been back several times to speak as a panellist at career days. She and other Revay staff also frequently appear as guest lecturers in construction management classes. The campus has changed quite a bit in 30 years, she admits. “There are several new buildings and more gathering spaces available to students,” she points out. “That said, we still had a collegiate feeling back then when groups would come together to study or hang out at Reggie’s.”