From film class to Cannes

Months after graduating from Concordia, Zoé Pelchat-Ouellet, BA 13, travelled to London, England, to think about her future and what she wanted in life.

“The conclusion was: I had to be a director,” Pelchat-Ouellet recalls. “The next day, my good friend called me and said, ‘I just dumped my boyfriend. Do you want to make films?’ After that, everything just lined up naturally.” 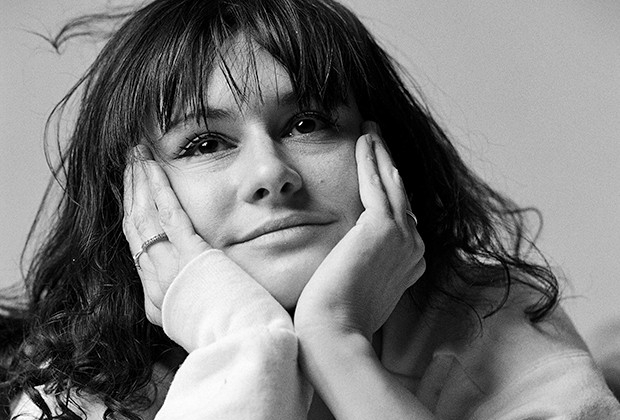 Zoé Pelchat-Ouellet is the award-winning director and writer behind Dominos. | Photo: JF Suave

Five years later, Pelchat-Ouellet is the winner of the first-ever CANNESERIES Digital Competition for her web series, Dominos. The award for Best Digital Series was handed out at the Cannes International Series Festival in France on April 11, 2018.

Pelchat-Ouellet was also named Personality of the Week by La Presse on April 22.

Dominos, a five-episode drama, follows brothers Toto and Adib in the 24 hours after the death of their mother. The series also includes episodes of other characters who come into contact with the two brothers in Montreal’s south west borough.

Pelchat-Ouellet admits she was surprised to win the competition, which featured nine other nominees.

“I was completely overwhelmed with joy and emotion,” she says. “I did not expect it at all, so much that I had no speech prepared.”

A graduate of Concordia’s Department of Communication Studies, Pelchat-Ouellet credits the university for providing her with her first opportunities to play around with video, sound, film and editing software.

She fondly recalls the first time she sat in a film class and watched footage her group had shot using a Bolex film camera.

“It was the most beautiful thing I had ever seen,” Pelchat-Ouellet says. “It felt so precious, magical and poetic. I haven’t shot a project on film yet but it’s been on my bucket list since that day.”

Before her trip to London, Pelchat-Ouellet didn’t have a clear vision of her future. She knew she enjoyed photography and writing, as well as the energy of the creative classes she took in the department.

“I liked the very feminist and progressive approaches most of my Communication Studies professors took,” Pelchat-Ouellet says. “As a francophone, I also appreciated studying in English. It definitely solidified my speaking and writing skills — and my courage.”

Eventually, she saw directing as a vehicle to express her talents both as a writer and photographer. 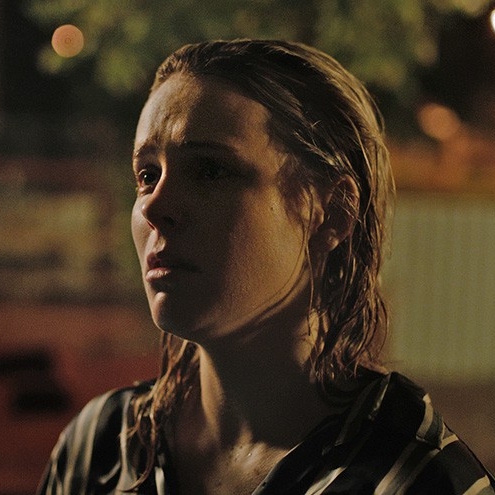 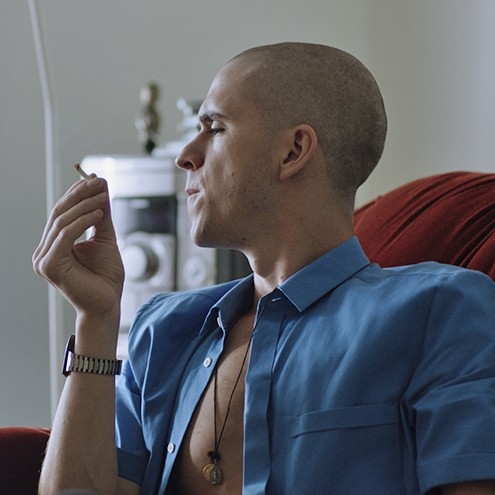 Émile Schneider made waves as Fred, the selfish but charismatic friend of Toto and Adib in Dominos.

Pelchat-Ouellet still has difficulty explaining the inspiration behind Dominos. Despite this, she knew all along that she wanted to use the web series format as a way to create her narrative.

“I wanted to tell a story where you would never judge any character — even when they make questionable choices — because you already like them and they are profoundly human,” Pelchat-Ouellet explains. “I also wanted to make something that would really have the soul of Montreal and that would be imperfect.”

While the implications of her win are still sinking in, Pelchat-Ouellet is wasting no time getting to work on other projects. She is currently developing two television shows and two short films and is thinking about a feature film. She would also love to do a second season of Dominos.

When asked what advice she has for students who want to pursue a career in filmmaking, Pelchat-Ouellet finds inspiration in Michael Scott, the socially inept character from NBC’s The Office.

“Never ever, ever give up,” she says. “Also, only associate with people who are better than you at what they do.”