Off to the Supreme Court of Canada

Meet the latest alumni to clerk at the country’s final court of appeal
|
By Vanessa Bonneau
Source: Advancement and Alumni Relations

The Supreme Court of Canada is the pinnacle of the judicial branch of our nation’s government.

It’s also where two Concordians, Ben Rogers, BA 11, and Lex Gill, BA 13, GrDip 14, will be clerking in September 2018. Meet the two bright young alumni and find out what brought them to Canada’s highest court. 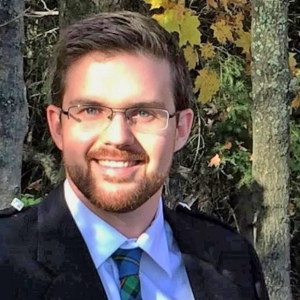 Before heading to the Supreme Court of Canada to clerk for Justice Michael Moldaver, Rogers will practise criminal defence and regulatory law with Henein Hutchison LLP in Toronto.

At both McGill’s Faculty of Law, where he graduated in December 2015, and while articling this past year at the Court of Appeal for Ontario, Rogers found himself most interested in the criminal cases.

“I also relate it back to my experience fighting forest fires for the Ontario government during my summers at Concordia,” he says. “I got a taste for what it’s like to work for people who are facing very stressful, difficult times, and the satisfaction of being able to help them out.”

Rogers came to Concordia from his native Toronto to attend Concordia’s highly regarded Liberal Arts College. “Having read the primary literary, philosophical and political texts was invaluable when I decided to go law school,” he says.

It’s also where Rogers’s curiosity about legal and political ideas was ignited. “I was able to explore those ideas in small roundtable seminars where I could practise using dialogue and debate as a way of learning more about our society.” 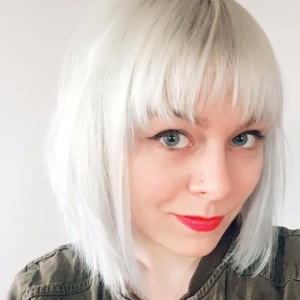 When she graduated in 2013, Lex Gill won the Concordia Medal for her leadership abilities in and outside the classroom.

Before earning her law degree at McGill University in May 2016, Gill worked for the Canadian Civil Liberties Association on various projects. Now in a full-time role, she’ll be focusing on emerging issues related to national security law.

She is also a research fellow at the University of Toronto’s Citizen Lab, working primarily on encryption, lawful access and signals intelligence.

“Clerks at the Supreme Court work on a full range of legal issues — anything from administrative law to constitutional cases, contract disputes to criminal trials, tax law to aboriginal rights. I’m fascinated by them all — one of the reasons I fell in love with technology law is precisely because it’s so interdisciplinary,” says Gill, who will be clerking for Justice Richard Wagner.

“During my time at the Concordia I was very lucky to work alongside some very bright lawyers,” says Gill, who was president of the Concordia Student Union in 2011-12 and sat on the university’s Board of Governors and Senate.

“I learned a lot from these people, and it made me realize that being a lawyer didn’t have to mean working in a 50-floor tower and wearing an expensive suit.”

Gill will also be preparing for the Quebec bar exam before the Supreme Court of Canada clerkship starts.