Unlock your potential to help others

How planned giving can enable donors to identify their legacy
|
By Silvia Ugolini
Source: Advancement and Alumni Relations

There’s an adage in philanthropy — known as the three T’s — that says we should give some of our: 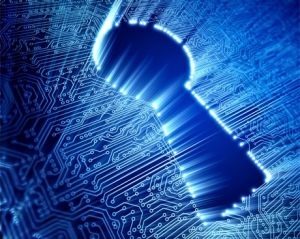 It’s a helpful reminder that makes the act of philanthropy more accessible. After all, each of us can give at least one of the T’s.

The three T’s encapsulate what I often hear from donors who choose to make a planned gift. Volunteerism is something they have typically done since their youth, often led by their parents’ or grandparents’ example.

The third T, though — giving one’s treasures — can be less familiar. Many planned giving donors are the first in their family to make a significant contribution. They are what can be called first-generation philanthropists.

They are usually surprised to learn of the multitude of approaches to making a tailored planned gift — such as bequeathing shares or assigning ownership of a life insurance policy no longer needed due to the sale of a business or its restructuring.

My goal is to inform people of how they can take full advantage of legitimate tax savings associated with a charitable contribution in their particular context. Doing so maximizes their gift while ensuring they and their loved ones remain provided for.

Many see planned giving as a means to redirect monies — which might otherwise end up going indiscriminately towards taxes — to a cause that is dear to them. Ultimately, planned giving unlocks one’s power to give and create a legacy.

Consider unleashing your future philanthropic potential to benefit your community or a good cause. Your time, talents and treasures will be greatly valued. 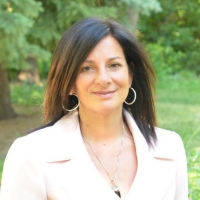 Silvia is principal director of Planned Giving at Concordia. She can be reached at silvia.ugolini@concordia.ca or 514-848-2424, ext. 8945.