The man behind Osheaga

Co-founder of the Osheaga Music and Arts Festival and alumnus Nick Farkas looks back on his favourite festival moments
|
By Richard Burnett
Source: Advancement and Alumni Relations

In the summer of 2013, Nick Farkas, BA (urban planning) 90, was in the Osheaga Music and Arts Festival artists area in Place des Nations, the outdoor Expo 67 venue, when he spotted legendary soul man Charles Bradley by a trailer.

Farkas remembers the moment like it was yesterday: “He was looking at this taped-up poster of his concert we did at the Corona Theatre when I approached him and said, ‘Hi Mr. Bradley. Do you like the poster?’” 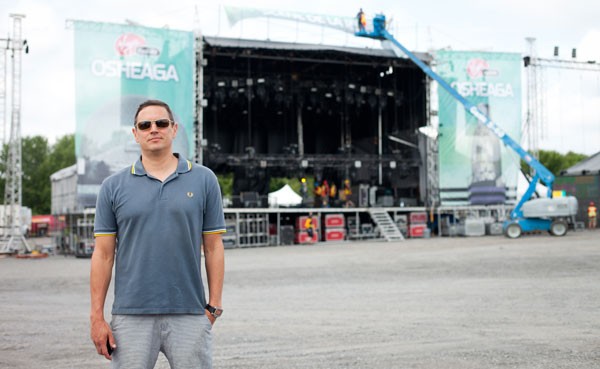 “I really like it,” Bradley replied. “That was a great show.”

After Farkas welcomed Bradley back to Montreal, the singer told him, “I’ve been here before.”

“Yes, you were at Osheaga a few years ago,” Farkas said.

“No, I’ve been here before.” Bradley then pointed to where the Place des Nations stage used to be. “I played here in 1967.”

“I was speechless,” Farkas says today. “To experience that with him right there was beyond cool — it was a surreal moment, my all-time favourite Osheaga story.” 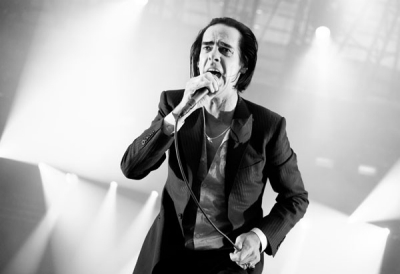 Veteran Australian band Nick Cave and the Bad Seeds played in 2014 at Osheaga, one of the few festivals they appeared at. | Photo credit: Susan Moss

As co-founder of Osheaga, IleSoniq, Heavy Montréal and the YUL EAT festivals, Farkas has pretty much seen it all. He got his start booking shows while still a student at Concordia.

“I started with a buddy of mine in the late 1980s. We were very into punk rock and the bands we wanted to see weren’t coming to Montreal very often,” Farkas recalls.

“So we started calling up bands and booking them. We did it just to see the bands we wanted to see. The bands would come to Montreal, they’d sleep on our floor and we’d do all the work,” Farkas says.

“I never thought this would become an actual job, but I co-founded Greenland Productions in 1993 and did that for a few years. I had a chance to make a real living at it, and it’s been nonstop ever since.” 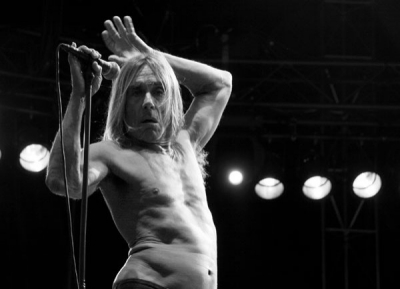 “It’s a huge amount of work. With Osheaga, we have reached the point 11 years in where we have a much bigger office, a much bigger team.

But it’s very uniting in terms of business: we are 100 per cent in control of the creative, the production and who we book,” he says.

“There are various people in the booking department of various ages — me being the oldest — and everybody fights for the bands they would like to see at the festival. It’s a very long process. There are 110 acts on the bill and we want every act to be the best act possible.”

Farkas recalls: “We used to sit in a room with a board with band names cut out on pieces of paper and we moved them around in the schedule to find the best order possible. Now we’re a bit more savvy and do it with computers. But we still strategize the same way — we look at every slot and we really try to gap it so you can catch 10 minutes of this, and 15 minutes of that. I love the idea of people discovering new music and running from one stage to another.” 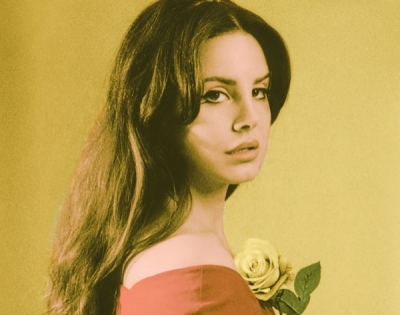 “We booked Radiohead in Montreal for the first time at the 500-capacity club Woodstock back in 1993,” says Farkas.

“We were literally doing Nirvana that same night at the Verdun Auditorium and raced uptown to catch the end of Radiohead! That was how you did it back then — you played a club, then came back to play the next size up.”

Farkas, a married father of a five-year-old son and nine-year-old daughter — both of whom are also Osheaga veterans — credits his years at Concordia for helping him grow his career. 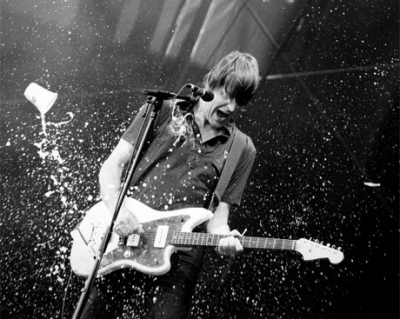 “I won’t kid you, I wasn’t a great student. I was booking shows on the side and working as a bike messenger,” says Farkas.

“Did I devote myself to my studies? Nope, but it was important to me and my future to get a degree,” he says.

“I hate starting things and not finishing them. I got a lot out of it, learnt critical thought, and solidified my way of looking at stuff.”

The Osheaga Music and Arts Festival runs July 29 to 31 at Parc Jean-Drapeau. For tickets and information, visit osheaga.com.