Each year, the Concordia Department of Studio Arts’ photography program awards the Roloff Beny Foundation Fellowship in Photography to a graduate student for their outstanding artistic and academic achievement. 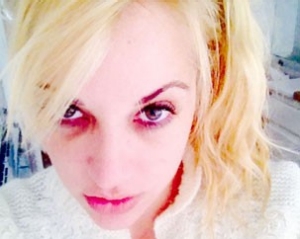 MFA student Eugénie Cliche received the fellowship, worth $10,000, in 2013. With those funds, the photographer/videographer and multidisciplinary artist headed to an all-inclusive resort in Cuba with her family, where she produced a series of satirical images that play on the theme of fairy tales and challenge the idea of the contemporary nuclear family. The resulting work, a combination of photographs and embroidery, will be on display at the Maison de la Culture Côte-des-Neiges in Montreal in fall 2015.

“I already knew that my family was unconventional,” says Cliche. “And especially multigenerational: Max, 42; Eugénie, 34; Elfi, 22; Rose, 14; Lio, 4; Roméo, 3. It reflects a surprising array of ages, a cross-section of modern society.”

Cliche describes the project: “It talks about the family in itself, playing a role among your own family, being yourself, being the mother, being the artist. When you are in a family you are expected to behave in a certain way. But you also play a role within that family. It’s all about confronting stereotypes which exist in mass culture.”

Cliche earned a BFA in Visual Arts at Université Laval in 2003 and completed her MFA this spring at Concordia. Her work has appeared in galleries across Canada as well as in the United States and Europe. 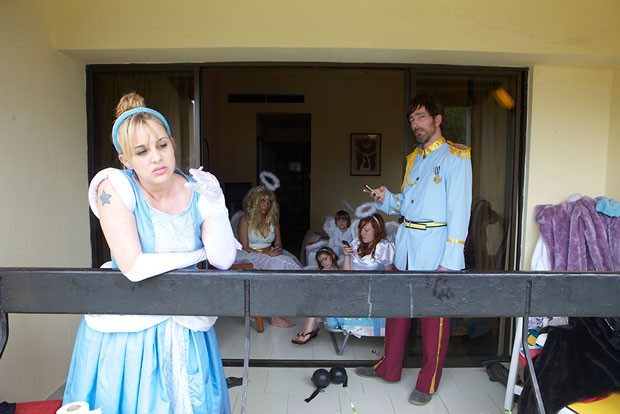 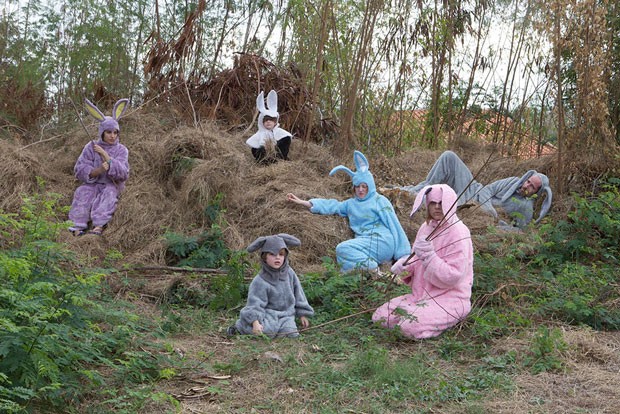 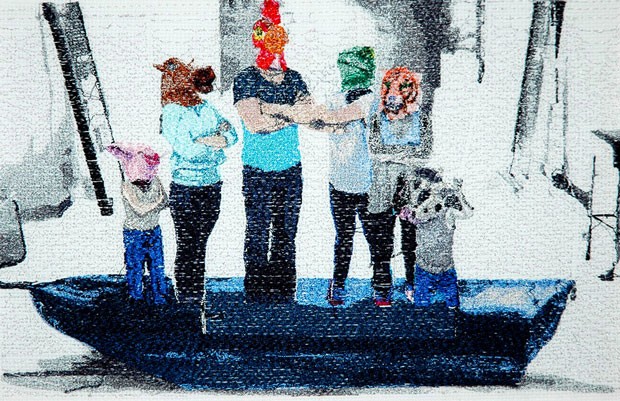