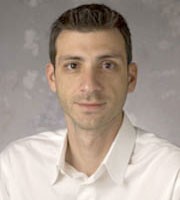 Montreal’s Pierre Elliott Trudeau International Airport has an environmental badge of honour, thanks in part to the ingenuity of engineering grad Thanos Tzempelikos.

Part of the honour came down to Tzempelikos’s role in the development of Trudeau International’s advanced lighting and shading controls.

“It’s great news,” says Tzempelikos, PhD 05, an associate professor at Purdue University in West Lafayette, Ind. “An airport is not just any type of building.”

Eleven years of improvements to Trudeau International’s heating and cooling systems helped slash greenhouse gases by almost 50 per cent, says Aéroports de Montréal (ADM) President James Cherry. “All of our expansion and modernization projects at Montreal–Trudeau during the past two decades have included an energy-efficiency improvement component.” 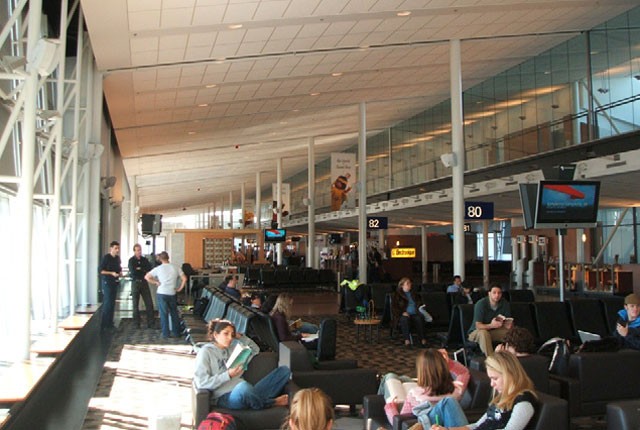 The studied south-facing airport zone; during sunny days shades were open and lights were turned on | Photo: A. Tzempelikos

This initial phase yielded algorithms for shading and lighting controls, which were successfully implemented in the studied zone.

“We thought it would be a good idea to have a demonstration project to see the impact of our work,” Tzempelikos says.

“In airports you usually need cooling, not heating,” says Tzempelikos. “The bigger the glass, the bigger the scope for energy savings.”

Tzempelikos says commercial buildings typically use cooling systems year round. Many have potential for energy savings of 15 to 25 per cent, depending on their types of window shading and glass size.