When Cecil Rhodes first set aside funds to create a scholarship bearing his name over 100 years ago, he couldn’t have imagined it would one day be considered the most prestigious academic student award in the world.

Rhodes sought to promote international understanding and peace by bringing together the best and brightest academic young minds to pursue their education at the University of Oxford in England.

Today, Rhodes scholars are known to be not only academically engaged but also involved with extracurricular activities, volunteerism and athletics. Valued at about $50,000 a year, Rhodes Scholarships provide students all expenses for two or three years of study at Oxford. 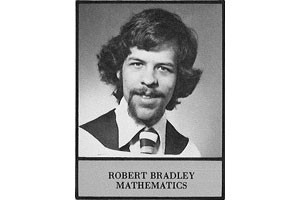 The seven exceptional students who have been selected from Concordia over the years exemplify these qualities and more. Coming from a range of departments from history to mathematics to biology, Concordia’s lucky 10 have gone on to experience an even broader range of success.

Gilly Filsner, BA (soc.) 84, became Concordia’s first female Rhodes Scholar. Filsner remained in the United Kingdom after finishing at Oxford and worked for many years as a journalist for Bloomberg Business News.

Selected one year later, Boris Maksimov, BA (poli. sci.) 85, worked for many years at the BBC World Service in its African and Russian offices.

Another history major, Carol McQueen, BA (hist.) 95, went on to become a political affairs officer for the United Nations Peacekeeping Mission in the Democratic Republic of the Congo. McQueen wrote a book on conflict and peace studies in 2006 entitled Humanitarian Intervention and Safety Zones. She is now political counsellor at the Canadian High Commission in Dar es Salaam, Tanzania.

Chamas was an honours student in cellular molecular biology. In 2013, she earned a PhD from Oxford in clinical/medical laboratory science/research and allied professions, and is now a consultant for mHealth for NCDs at the World Health Organization in Oxford.

Noonan balanced varsity wrestling and ecological research focusing on conservation. The native of Chateauguay, Que., published a research article in 2011 as a first author in the journal Fish and Fisheries. He went on to pursue a DPhil in zoology at Oxford’s Wildlife Conservation Research Unit. 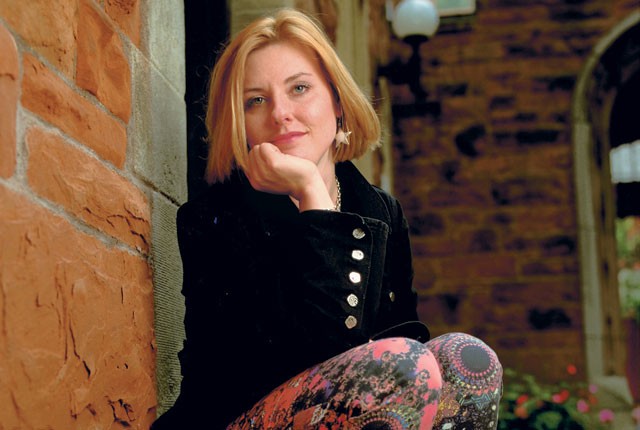 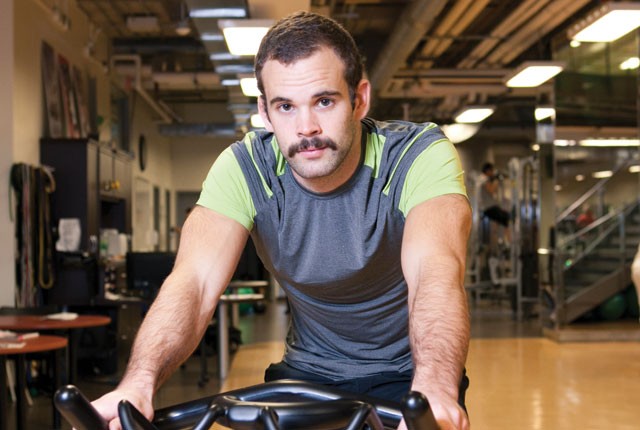