The other side of the Bitcoin

Philosophy professor David Morris: 'There is a tension between cryptocurrency as a technology and social issues that are key to currencies and finance'
|
By Damon van der Linde, BA 08
Source: Concordia University Magazine 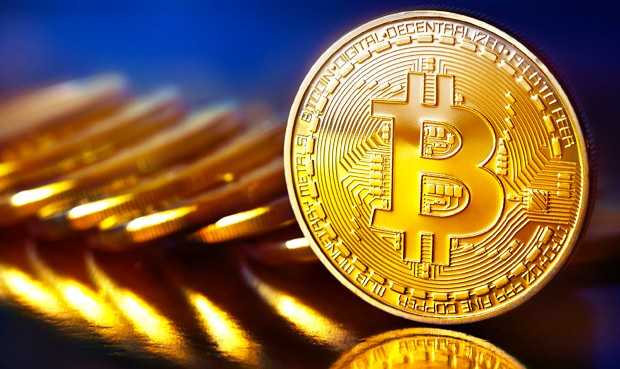 David Morris, professor in Concordia’s Department of Philosophy, worries that the overwhelming enthusiasm for cryptocurrency in recent years has crowded out conversations about the downsides of trusting these platforms and protocols with our finances and ultimately, our societal values.

“My hope is that people will be critical, reflective and cautious,” says Morris, graduate program director at the Centre for Interdisciplinary Studies in Society and Culture.

Part of the appeal of Bitcoin and other digital currencies is that many are deliberately untethered from the monetary policy, inflation rates and economic growth measurements that influence conventional currency values.

Instead of relying on trust in banks, governments or other people — as is the case with government-issued currencies — currently most cryptocurrencies depend on intense computation, or “mining,” to validate and approve transactions, in ways that prevent theft or fraud. 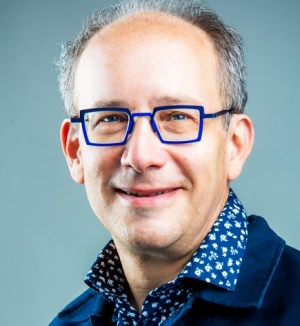 In 2018, Morris wrote an opinion piece in the journal AI & Society criticizing the staggering amount of energy that was wasted by this mining, as the world faces the existential threat of climate change.

Each year, Bitcoin mining consumes around 91 terawatt-hours of electricity. That’s more than is used by all of Finland, which has a population of about 5.5 million.

“We’re cooking the earth in order to show that the books aren’t cooked,” he says.

Some digital currencies, such as Ethereum, are making the transition to alternatives that drastically reduce energy consumption costs. However, Morris says this still can leave aside important human elements of a healthy economy.

“The problem with Bitcoin is that it is purposely designed to allow computational work to secure the exchange of value — without the hard work of discussing what we value,” says Morris.

The danger, he says, is that freeing currencies such as Bitcoin from government involvement amounts to having monetary policy be fixed by an algorithmic protocol. This means that individuals can’t influence the system for the better through political discussion and other civic engagement.

He points to the economic sanctions imposed on Russia for invading Ukraine as an example of how government monetary systems can apply their values.

“In general, cryptocurrencies did not budge based on the public debate with regard to sanctions against Russia, even if some exchanges took up or were required to uphold sanctions,” he says.

“On the other hand, various cryptocurrencies did allow funds to flow into Ukraine.”

Bitcoin, in particular, is built on a distrust of human institutions and governments, in the name of a free market without borders. However, Morris says we are no freer in trusting cryptocurrencies than governments, we are only playing by a different set of rules. Instead of government central banks calling the shots, it’s Bitcoin’s protocol.

“Even if the algorithm is public, it's proprietary to Bitcoin. So you can't budge it and you can't have a deliberative discussion about how it’s going to work. You’re just trading one form of control for another,” says Morris.

Banks that mint money have always been entangled in finance, he says, profiting from industry, craft and farming, as well as war, colonization and unsustainable resource extraction.

Issues of who profits — by how much, and how individuals are protected — has led to ongoing cycles of banking regulations. Morris says we should be asking who profits most from cryptocurrencies.

“With Bitcoin there is stiff competition for profit between large mining operations and we should be asking how these are to be regulated,” he says.

“Currency is never going to be neutral.”