‘I was able to hit the ground running’: Meet Julianna Fox, chief ethics and compliance officer at WSP 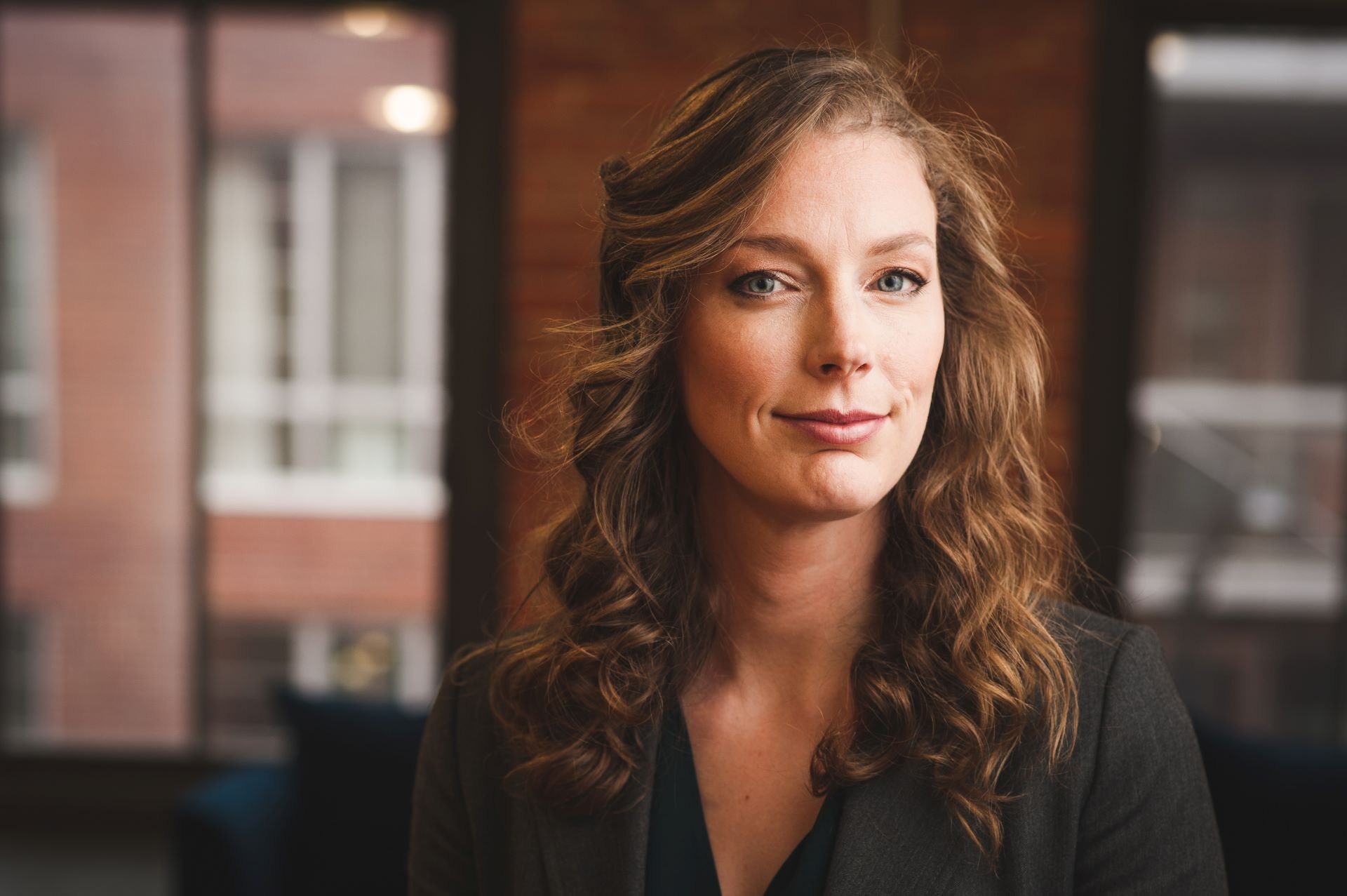 “I had two phenomenal years of working hard, learning a lot and expanding my horizons,” says Julianna Fox of her John Molson EMBA experience.

In March 2018, Julianna Fox, EMBA 14, was appointed chief ethics and compliance officer for WSP Global, the professional services and engineering firm based in Montreal. She took on that role as public scrutiny of multinational corporations was intensifying around the world, including in Quebec — whether in connection to corrupt practices employed to secure contracts, inadequate action taken on employee complaints of sexual harassment or assault, or the cheating of customers.

Fox, daughter of former federal cabinet minister and former senator Francis Fox — whom she describes as her role model — helped build WSP’s ethics and compliance program soon after graduating from the John Molson School of Business Executive MBA program in 2014. Today, she is responsible for overseeing that program at WSP, and a team of ethics and compliance professionals embedded in its operations. She also provides the company with strategic advice on matters pertaining to business ethics. It’s a big outfit, with about 50,000 employees worldwide.

The value of an EMBA

Fox says her EMBA experience has been critical to her success in this relatively new and important field. “I had two phenomenal years of working hard, learning a lot and expanding my horizons,” she says. “And becoming more ambitious along the way.”

When she joined WSP to help develop and implement their ethics and compliance program, Fox was ready to get to work. “I was able to hit the ground running. When you talk about the impact of an EMBA, it really speaks to that: I went into the EMBA as a lawyer, and it provided me with the skills to better understand business contexts and internal stakeholder objectives.”

In addition to her EMBA, Fox holds civil and common law degrees from the University of Ottawa, and is a member of the Quebec and New York State bars. She has worked at Fasken, a major Montreal law firm, and in-house for Air Canada, where she developed her interest in regulatory compliance.

Ethical concerns about business are a significant problem. According to the 2018 Edelman Trust Barometer, a survey reported in a 2019 Canadian Bar Association publication, “Canadians’ trust in their business and government continues to decline. Only 49 per cent of the general Canadian population trust business and 46 per cent trust government, indicative of a general decline globally.”

Fox knows this. “At big engineering firms, risks surrounding business ethics are usually important areas of enterprise risk,” she says. “To engage in an effective dialogue with any organization about the value behind an ethics and compliance program, it’s really about getting internal stakeholders to understand the ‘why’ behind the program and to associate your objectives to theirs.

“The whole aspect of being able to know the objectives of various stakeholders and what they are working toward is critical — and I learned that from the Executive MBA at John Molson.”

But why the Concordia program? “The format fit my needs,” Fox says. “The schedule was intense, but it was manageable.” In addition to the business skills she picked up, Fox learned some important things about leadership.

“When you’re working in a team, it’s important to let go and let the team move in a certain direction. To be a good leader, you have to let people take their spot. Team leaders need to know how to rely and trust their team, as well as focus on ensuring that each team member is working on projects that play to their strengths, as opposed to just doing everything yourself.”