3 Concordians named to the Order of Canada 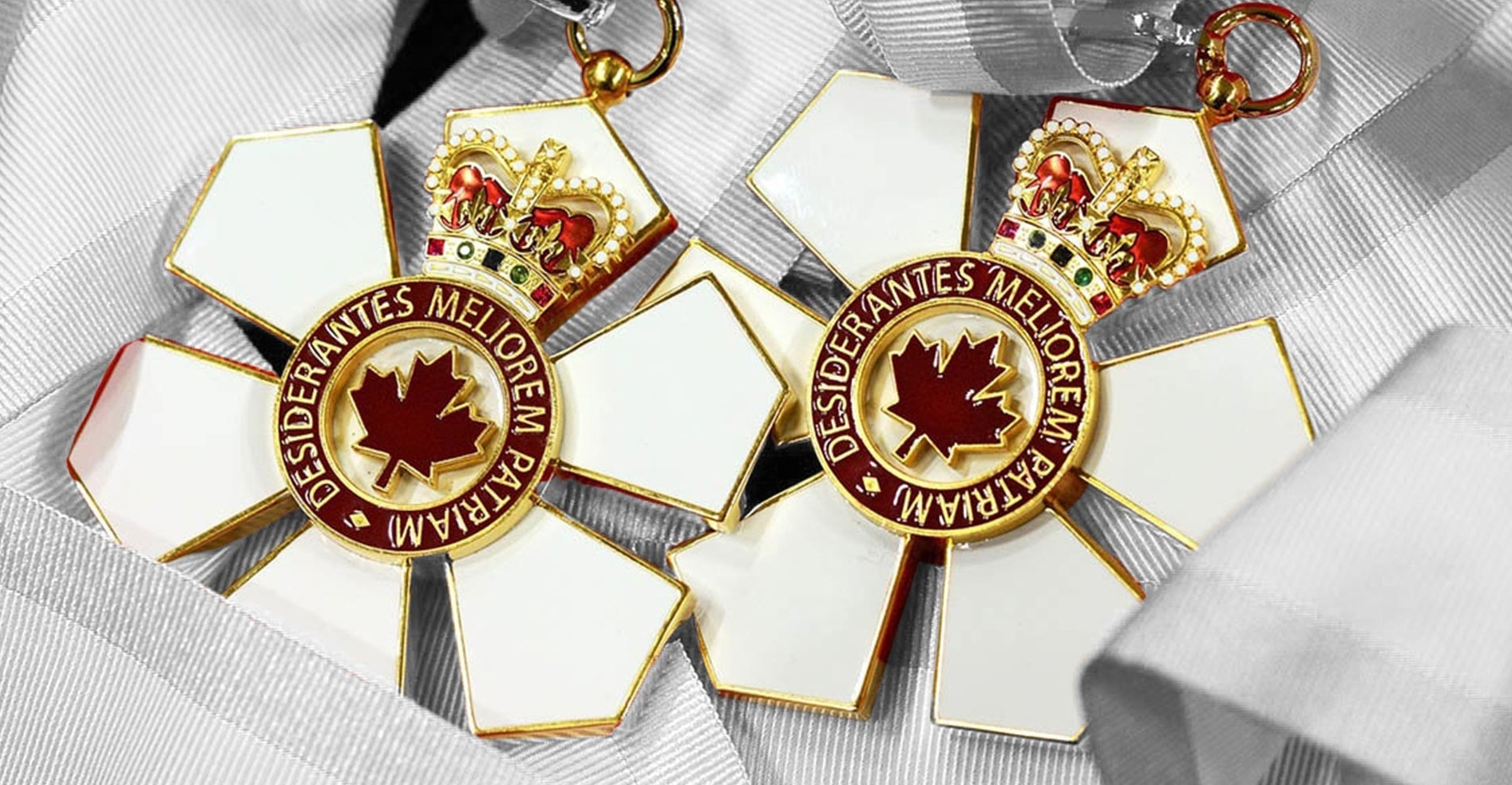 Three members of the Concordia community were recently recognized with the Order of Canada — one of the country’s highest civilian honours — for their outstanding achievement, dedication to the community and service to the nation.

Congratulations to these distinguished individuals with Concordia connections:

Barry Bultz, BA (psych) 69
Officer of the Order of Canada 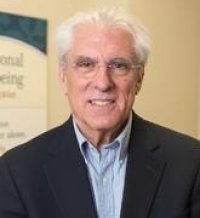 “For his sustained contributions to the field of psychosocial oncology, notably his pioneering research of distress as the sixth vital sign.”

Bultz helps patients and their families deal with the fear, depression and life concerns — the psychosocial factors — that create patient distress at diagnosis and during treatment.

His work has been recognized with many awards, including the Canadian Association of Psychosocial Oncology Award of Excellence, the Queen's Diamond Jubilee Award and the Alberta Order of Excellence.

Morris Goodman, donor
Member of the Order of Canada 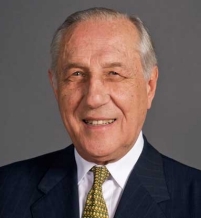 “For enhancing the well-being of Canadians through his business endeavours in the pharmaceutical industry and for his transformative philanthropy.”

A visionary philanthropist and pioneer in generic pharmaceuticals, Goodman has dedicated his career to creating a difference in health care.

He is chair of the board at Pharmascience, a company he co-founded in 1983 and has grown through research and development. Pharmascience is now a leading manufacturer of generic, branded and over-the-counter pharmaceuticals, serving more than 50 countries worldwide.

Goodman gives back to the community through the Morris and Rosalind Goodman Family Foundation, supporting numerous causes in the health care and education sectors, including at Concordia.

Joy MacPhail
Member of the Order of Canada 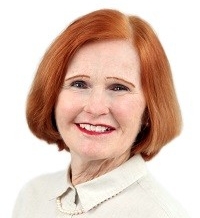 “For her pioneering contributions to politics and for her tireless advocacy of underserved and marginalized communities.”

MacPhail is a former deputy premier and finance minister for British Columbia, having served as an elected member of the B.C. Legislative Assembly representing Vancouver-Hastings from 1991 to 2005. She is also an experienced member of corporate and charitable boards, including for Covenant House Vancouver and Arthritis Research Canada, and chair of Adler University’s board of trustees.

In 2021, MacPhail received Business in Vancouver’s Lifetime Achievement Award and the YWCA Women of Distinction in the category of Business and Professions.​