After brain cancer, a mother’s labour of love to her young son

Just days after arriving in Australia to visit her in-laws with her husband, Tony, and 2-year-old son, William, Julie Des Lauriers, BA (women’s studies) 97, had an unexpected seizure.

She was 39 at the time, a new and happy mom and seemingly in perfect health. But tests revealed an advanced brain tumour that was quickly operated on, first in Australia and then again in Canada, because of the tumour’s difficult-to-reach location. 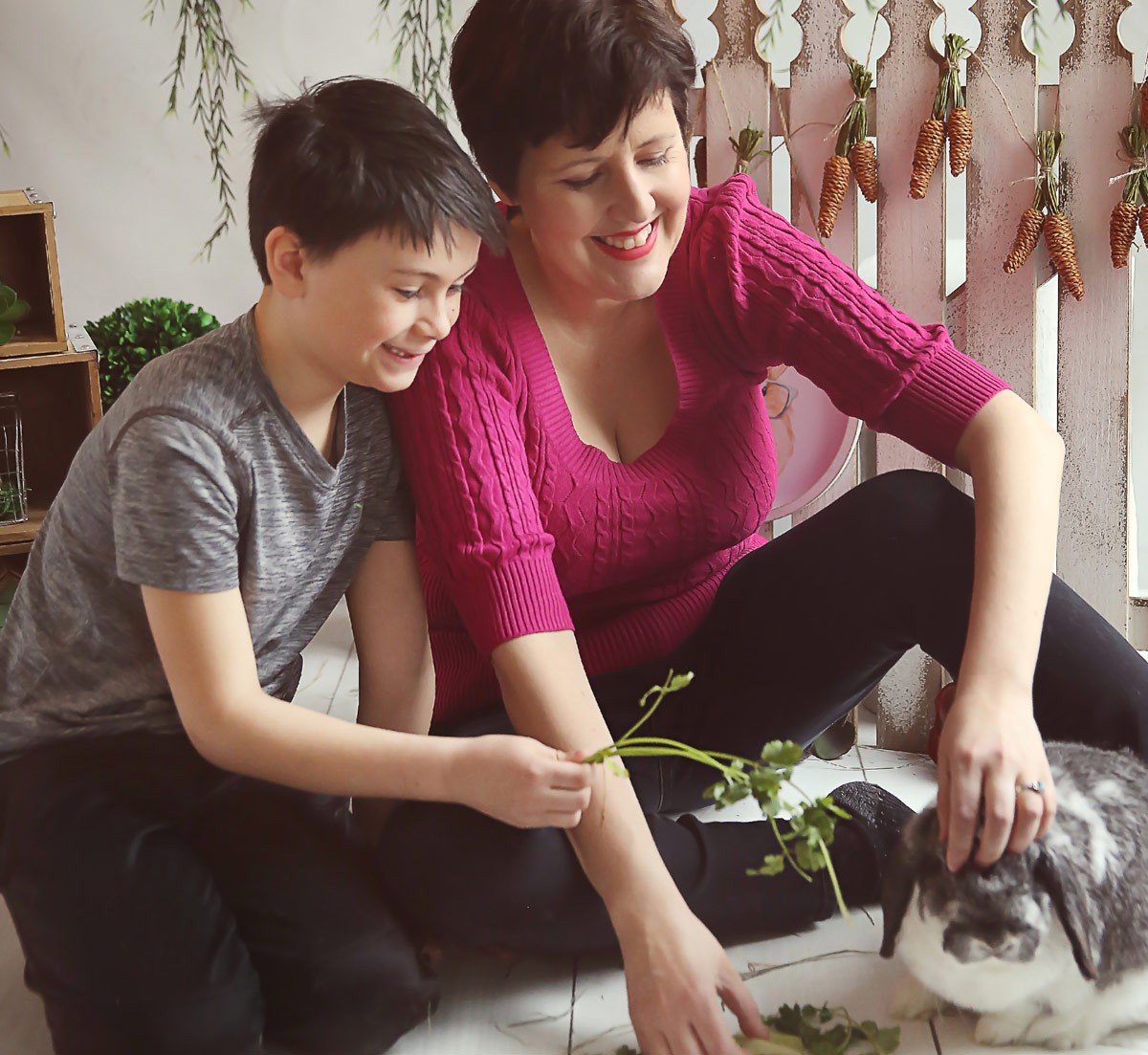 “It had taken us two years to conceive our son and I couldn’t believe that he risked losing me at only 2 years old,” says Des Lauriers. “How is a mother supposed to deal with that?’

Six years, an additional surgery and countless rounds of chemotherapy and radiation later, and Des Lauriers has accepted that she will likely never be cancer-free. The tumour, in fact, grew, requiring further treatment last year. Despite a positive prognosis from her doctors, Des Lauriers knows there are no guarantees on the time she has left, so she wanted to tell William about herself, their time together and what she wished for him in the future.

“I wanted to leave something for my son but a photo album or letter just didn’t feel right,” says Des Lauriers, who had previously worked in community organizations in Montreal and Brisbane, where she received her master’s degree in research at the Centre for Social Change Research of Queensland University of Technology. “So I asked two filmmaker friends to help me make a documentary about my life and, lucky for me, they agreed.” 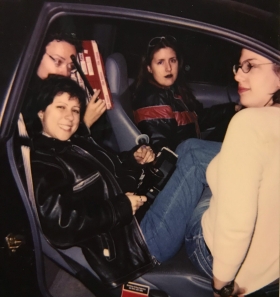 “The way I see it is it’s a film and letter. So it’s a letter to William but it’s also a letter to Julie, from her friends. We thought it would be good to give them a chance to say what’s in their hearts,” says Grimanis who’s co-directing as well as filming the project.

“It was important that this not be a sad thing: she’s here, she’s alive, she’s vibrant and she’s really into doing this. So everyone’s on board, trying to do this really positive thing for her and her son.”

Everyone will be on board at the end of July, when the Montreal production team and friends of Des Lauriers’s from around the world — including Concordia alum Geneviève Tremblay,  BA (journalism) 97 — reunite in southwest Ireland, on the Dingle Peninsula, to read their letters and film.

The film is set to cost more than $20,000, which is why the trio decided to start a crowdfunding initiative.

“Even though it’s really important to us, it’s not necessarily the kind of thing the Canada Council gives funding for,” says Grimanis. “We’re thinking of approaching various federal and non-profit organizations for post-production support later on. Julie wants to be able to present the film to the public, so we plan to make one version for audiences and another version for William.”

“Nobody really knows what’s going to happen but we were scared that we’d have to get it done quickly,” says Mariano, who’s managing the production, as well as co-directing it along with Grimanis and Des Lauriers.

“My main role is getting everyone together and sort of representing Julie, in a way, because she didn’t study filmmaking and I know her really well. She’s like family to me.” 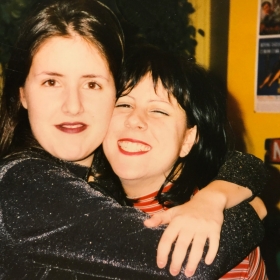 Mariano and Des Lauriers met in high school and bonded over their mutual love of Irish singer-songwriter Sinéad O'Connor. “We were the only two people dragging around our Walkmans with Sinéad playing,” says Mariano with a laugh.

“It’s funny because Julie travelled a lot when she was younger and Ireland was always one of her favourite places. She used to write me letters about sitting on the cliffs at the edge of the ocean and feeling really peaceful. I’ve always had that image of her in my mind, even though I was never there.”

The way Mariano sees it, the film is an opportunity for Des Lauriers to make peace with her life both pre- and post-cancer. “I think it’s a chance for her to make the link between her old self and her new self, the past and the future,” she says.

If the project gets the required funding, Des Lauriers feels it will leave a lasting legacy to not only William, but also other families struggling after the loss of a parent.

“I’d like to make a version of it as a resource to help other families talk about the taboo subject of a mother dying too soon, and the lasting impact it has,” says Des Lauriers. “I myself looked for such resources and they didn’t exist, so I had to create them myself."

To contribute to the project’s GoFundMe initiative that has raised just over $10,650, donate here.