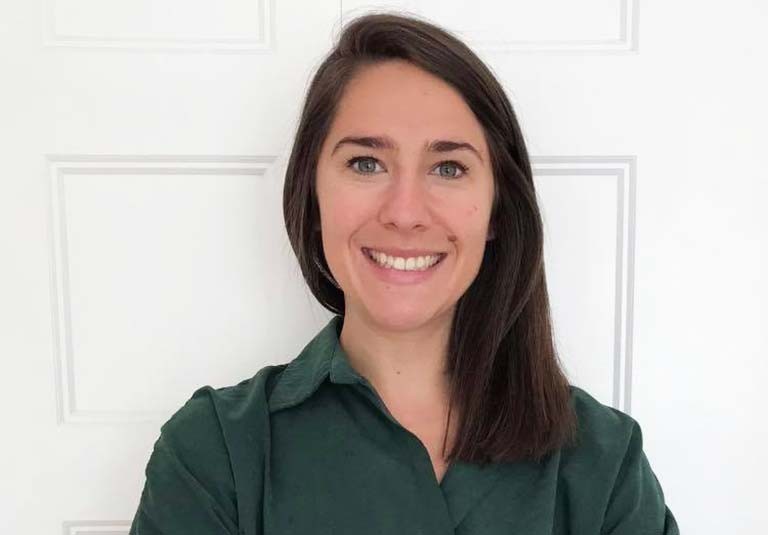 Concordia political science PhD student Audrey Gagnon received the FRQ’s October Relève étoile Paul-Gérin-Lajoie for her article published in the Canadian Review of Psychology in August. “Far-Right Framing Processes on Social Media: The Case of the Canadian and Quebec Chapters of Soldiers of Odin” examines the increasing visibility of far-right groups in Canada and their self-representation on Facebook.

“It is an honour to be the recipient of the Prix Relève étoile Paul-Gérin-Lajoie. It’s very stimulating to be recognized for the contribution of our work,” Gagnon says. “This award has given greater visibility to my research.”

Concordians on a roll

Gagnon’s award marks a growing trend in recognition of Concordia’s contributions to Quebec’s academic ecosystem and that of the larger world. The university’s graduate students have been awarded a Prix Relève four times in as many months.

Kathleen Kennedy-Turner, recent PhD in psychology graduate, received the same award in September for her article “Prevention of Criminal Offending: The Intervening and Protective Effects of Education for Aggressive Youth,” published in The British Journal of Criminology.

“Concordia’s graduate students are tackling some of society’s most pressing issues,” says Faye Diamantoudi, interim dean of graduate studies. “Their dedication and passion are inspiring and reflect Concordia’s commitment to excellence in research.”

Graduate students who apply for a Prix Relève étoile are also eligible to apply for Concordia’s Stand-Out Graduate Research Award.