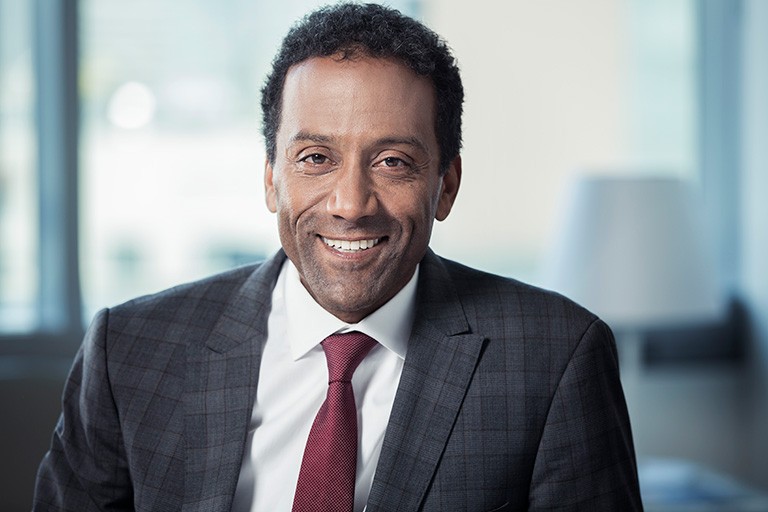 Stéphane Brutus: “After 23 years at Concordia, it is not colleagues that I leave behind, but friends.”

Beginning March 2021, the John Molson School of Business’s Stéphane Brutus, RBC Professor of Motivation and Employee Performance and professor of management, will assume the role of dean of the University of Ottawa’s Telfer School of Management.

“I want to congratulate Stéphane for this prestigious and important appointment,” says Anne-Marie Croteau, dean of the John Molson School of Business.

“I am obviously sad to see him leaving because our community is losing a great teacher and researcher, as well as a friend and colleague. But the important roles he has held with us will serve him well in this new role.”

Brutus has served as interim dean of the John Molson School of Business, as associate dean of graduate professional programs, and as chair of the Department of Management. He was also director of the Bell Research Centre for Business Process Innovation.

Croteau and Brutus started as assistant professors at John Molson in the same year. “Since then, we have been through our respective careers, always encouraging and helping one another. I am so pleased to now see him in this new role as dean at Telfer. I look forward to a new level of collaboration with Stéphane and wish him much success,’’ Croteau adds.

‘A commitment to bettering society’

Anne Whitelaw, interim provost and vice-president, academic, thanked Brutus for his important contributions to both the business school and Concordia as a whole.

“Not only has he profoundly enriched the academic community, but his engagement in important university-wide initiatives is a testament to his commitment to bettering society.”

Brutus recently assumed the role of one of three co-chairs of the university’s new Task Force on Anti-Black Racism. “I want to thank Stéphane for his dedication and passion in helping us launch this important initiative, and for his commitment to remaining on the Task Force until we have identified his replacement” Whitelaw said.

Brutus’s tenure as associate dean of graduate professional programs took place during Steve Harvey’s deanship, from July 2012 to December 2015. Many of the associate deans and directors who served during this period have since been appointed deans at other universities.

“The success of our colleagues speaks volumes to the strong leadership present during their individual tenures,” noted Croteau, who herself was associate dean of external relations and business development during this period. “I want to thank Steve Harvey for the positive influence he had on all of us.”

Brutus said he is extremely grateful for the relationships he built during his time at Concordia.

“After 23 years, it is not colleagues that I leave behind, but friends,” he added. “The many roles that I have held at the school have allowed genuine friendships to blossom in nearly every single unit at John Molson.”