Halloween is here! Check out the top 5 most haunting movies in Concordia’s Visual Collections Repository

From revenge stories to family tragedy, prepare to be captivated … and disturbed
|
By Andy Murdoch and Charlie Ellbé 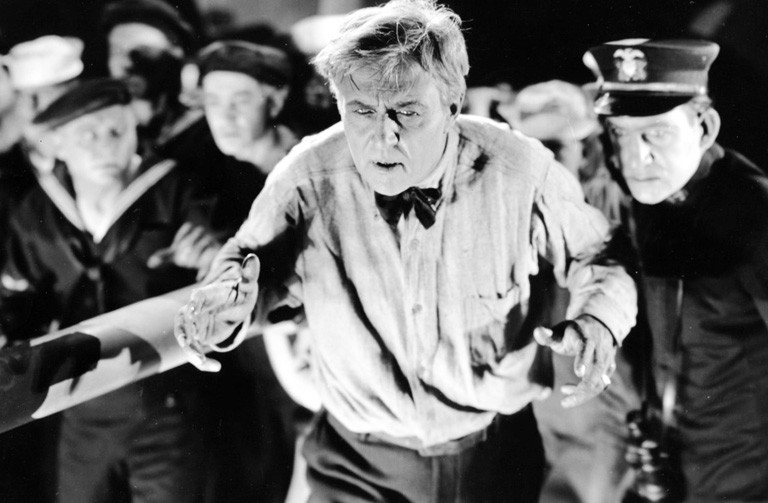 Charlie Ellbé (MA, 11; MLIS, 17) is the moving image coordinator at the Visual Collections Repository (VCR) in the Faculty of Fine Arts. She is also a horror buff.

Her film studies master’s thesis focused on set design in Universal Studios horror films of the 1930s. She has taught at the Miskatonic Institute of Horror Studies:  a small course on classical Hollywood horror and a class on the notion of the monstrous-feminine. She also co-edited a book on 1940s horror cinema, in which she has an article focusing on horror radio shows of the era and the Inner Sanctum film series.

Ellbé has a superb knowledge of the over 41,000 titles in the VCR’s moving image collection. This Halloween season, she has compiled a list of some of the most haunting movies found at Concordia.

Why “haunting” instead of the more common emphasis on scary?

“‘Scariest’ tends to feed into a cycle of praise for movies with high production values, values that are often necessary for the scares to be effective,” Ellbé explains.”There are a few exceptions to this, such as The Blair Witch Project (Eduardo Sánchez, Kevin Foxe, USA, 1999) and the Paranormal Activity film series (USA, 2007 - 2015) but still, I find that the lists of “scariest” films tend to be a little predictable and redundant.

“The vagueness of the term ‘haunting’ allows us to move away from the canon of the horror genre and to delve deeper into movies that explore different forms of trauma and surprise in the way they leave their impression on the viewer.”

The heartbreaking story of a German-American man being violently persecuted by his neighbours never stops spiraling downward and dives into a terrifying story of brutal attacks and revenge. None of the horror is explicitly shown on screen but the images chosen to illustrate them are some of the most powerful I have ever seen. The most complete and recent restauration of Behind the Door is available to watch on Blu-ray at the VCR.

A nurse arrives on a Caribbean island to take care of a woman suffering from a severe illness. As she begins to discover the secrets of the broken family she lives with, she realizes that it is them she should fear, not the vodou community that practices rituals at night. I Walked With a Zombie offers, in my eyes, one of the most beautiful scenes of classical Hollywood horror cinema, in which the members of the vodou community dance together in trance while performing a ritual. Also a highlight is the scene in which the family’s secrets are revealed by the local singer emerging from the dark.

This disconcerting movie in which a couple tries to cope with the death of their young daughter is well known for its horrific ending. The opening sequence sets the tone for the story of grief, premonitions and psychic abilities told with fragmented editing and strange imagery.

Possibly the most intense and draining movie I have ever seen, Possession presents the emotional trauma that often follows the end of a non-functional romantic relationship. Due to its intense outbreaks, doppelgangers, repulsive creatures and human bodies switching from attractive to nauseating, this infamous movie was heavily censored at the time of its release. The DVD is available at VCR in its uncut, uncensored version. Watch the trailer (above) to get a sense of this story of abjection.

Following the tradition of the giallo — a type of 1970s Italian horror cinema — Amer is an unusual tale of childhood fears, sexual awakening, voyeurism and aggression, told through a minimal use of dialogue, spellbinding music, chilling sound effects and fragmented bodies. The VCR holds a Blu-ray release that contains the directors’ first short features in which they began to explore their interest for highly stylized visuals and stop motion. Watch the trailer (above) to get a taste of it. 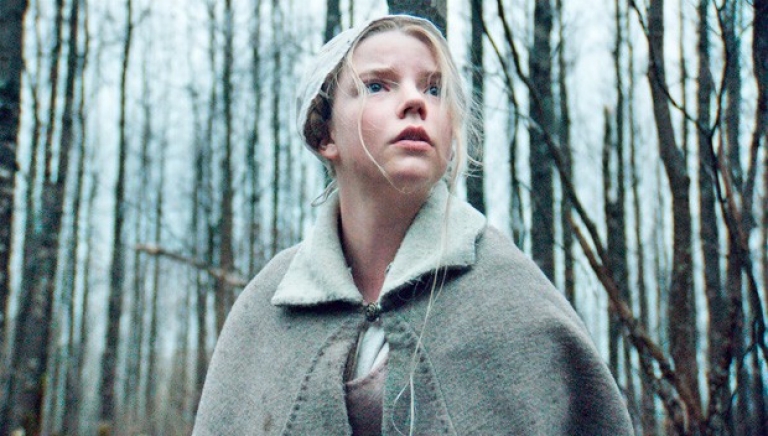