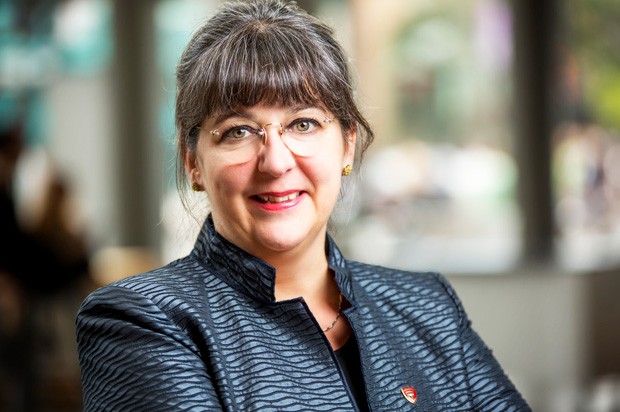 Concordia’s Board of Governors has approved the reappointments of Guylaine Beaudry as university librarian and Amir Asif as dean of the Faculty of Engineering and Computer Science for five-year terms.

The Board also extended the term of André Roy as dean of the Faculty of Arts and Science by one year.

“Guylaine, Amir and André have demonstrated exceptional leadership in their respective portfolios. They are integral members of our senior academic team,” says Graham Carr, vice-president of Academic Affairs.

”She is recognized across the institution as an expert communicator and collaborator who has successfully converted strategic goals into concrete action.”

“Amir has led several impressive projects during his first term, including the creation of the new Department of Chemical and Materials Engineering,” says Carr.

“We’ve also seen tremendous growth and diversification of externally funded research in the faculty. This supports our strategic direction of double our research.”

“André has made interdisciplinary collaboration a priority within the Faculty of Arts and Science,” says Carr.

“His many accomplishments include FAS 2025, a 10-year strategic plan for the faculty and the unique public discussion series Beyond Disciplines.”

Roy’s term ends on July 31, 2019. An advisory search committee will be established by Concordia’s president in 2019 with the goal of appointing a new dean effective August 1, 2020.

Beaudry joined the university in October 2009 as director of the Webster Library and assumed the position of interim university librarian in July 2013.

She was appointed university librarian for a five-year term on May 1, 2014.

During her first term, Beaudry played a prominent role on the President’s Strategic Directions Steering Committee. She also created an internal group to oversee the Library’s own planning process. Consultation and communication were cornerstones of this process. This resulted in a strategic plan that reflects the needs of students, faculty and staff.

However, it is the transformation of the Webster Library that best exemplifies Beaudry’s visionary leadership. The three-year ambitious project has produced a forward-looking 21st-century library that supports world-class teaching, learning and research.

According to Beaudry, consultations were the backbone of the project’s success. The feedback contributed to moving ahead in new directions to envision a next-generation library.

Beaudry is highly engaged in many university committees. Currently, she serves on Senate, Academic Cabinet, the Academic Priority and Planning Committee, the Open Access Working Group and the Women and Leadership Advisory Council.

In August 2017, Beaudry was appointed vice-provost of Digital Strategy. In this role, she is spearheading the development of the university’s digital strategy as a next-generation university.

In 2017-18, work included an environmental scan, a student survey, a series of consultations as well as the Concordia President’s Speaker Series on Digital Futures.

Beaudry holds a PhD in History of the Book from École pratique des hautes études (Paris) and a Master of Library and Information Science from Université de Montréal. 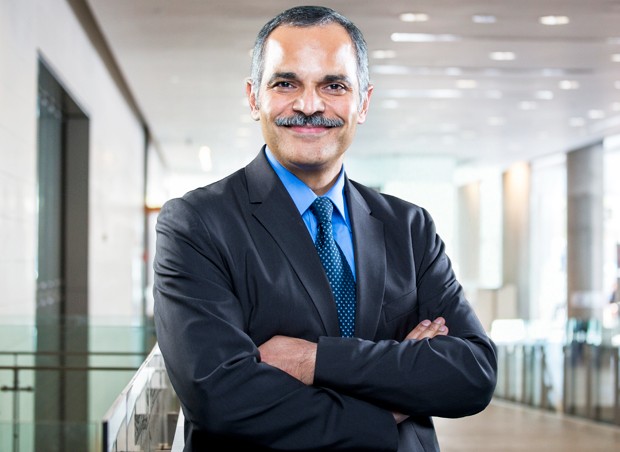 Asif assumed the position of dean of the Faculty of Engineering and Computer Science on August 1, 2014.

Under his leadership, the faculty has built tremendous momentum with an unprecedented boost in research funding and significant advances in both national and international rankings.

For example, for the first time, Concordia earned a placed in the Times Higher Education (THE) 2018 World University Rankings by Subject in the field of engineering and technology. The university ranked among the world’s top 300.

He also led the development of the 2016-21 strategic plan that sets out key strategic initiatives to position the faculty to become a world leader in training the next generation of engineers and computer scientists.

Asif is known for taking a broad collaborative approach with faculty and staff when leading initiatives. These include the creation of Quebec’s first software engineering PhD, a BEng in Aerospace Engineering and the Department of Chemical and Materials Engineering.

His collaborative approach is also reflected in the development of joint academic programs with other faculties and the advancement of cross-disciplinary collaborative research in fields such as smart, sustainable cities and communities.

Asif holds a MSc and PhD in Electrical and Computer Engineering from Carnegie Mellon University. 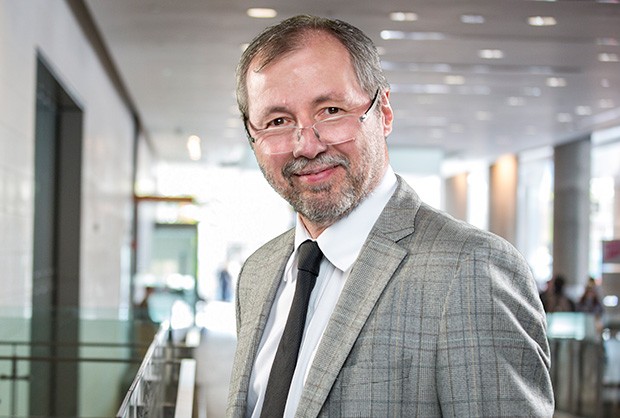 Among Roy’s achievements over the past four years is the faculty’s strategic plan, FAS 2025. This living document, developed in consultation with faculty members, staff and students articulates a vision to build a future that embraces interdisciplinarity and bold thinking. It also outlines initiatives that reflect the faculty’s creativity, passion and diversity.

Under Roy’s leadership the faculty welcomed the first-ever Jurist-in-residence, Judge Morton Minc, participated in the NSERC-organized and Canada-wide Science Odyssey, and launched the successful Beyond Disciplines discussion series.

The provost thanks members of the evaluation committees

Evaluation committee for the university librarian

Evaluation committee for the dean of Engineering and Computer Science

engineering Board of Governors libraries administration