Predicting extinction — with a Yule tree 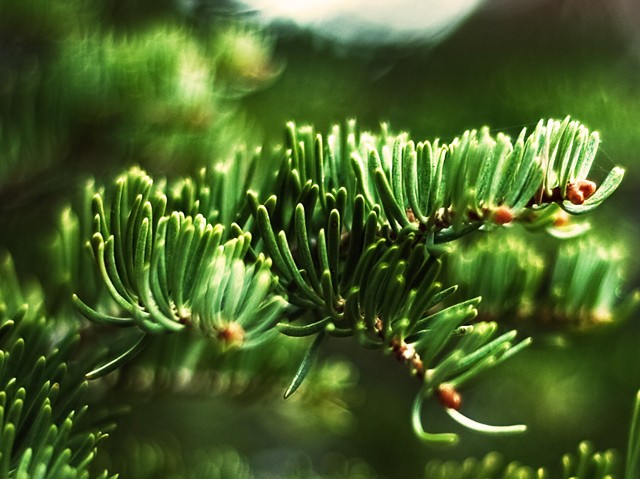 When a Yule tree is not a yule tree: in 1924, G. U. Yule created a graph to map genealogical history.

At this time of year, the words “Yule tree” may conjure images of brightly decorated balsam firs.

But for Lea Popovic, an associate professor of mathematics and statistics in Concordia's Faculty of Arts and Science, a Yule tree is actually an advanced way to describe evolution.

In a new study published in Mathematical Biology, Popovic and recent Concordia graduate Mariolys Rivas (PhD 14) show how the present-day distribution of physical traits across species can help explain how the evolutionary process unfolded over time.

They used a tree-shaped graph called the Yule tree, first developed in 1924 by G. U. Yule to map genealogical history.

“The full history of the evolutionary process of a given species can be neatly described by a Yule tree,” says Popovic.

“We extended Yule’s model so that we would be able to track evolutionary processes that are dependent on specific phenotypes.” 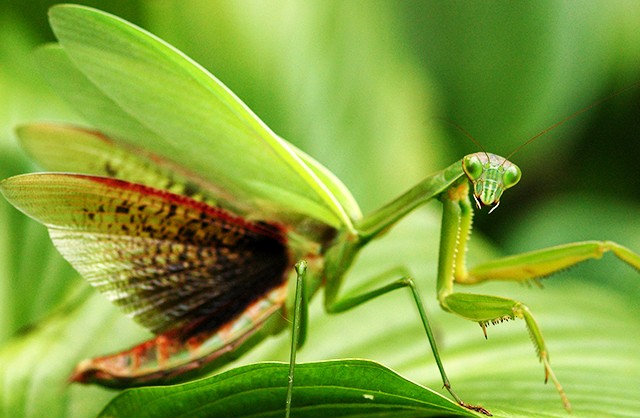 Reconstructing the evolutionary process has been a major challenge to scientists for decades because so much is unknown. And with increased planetary changes resulting in growing numbers of extinctions, these questions are even more pressing.

“The evolution of the visible traits of species — their phenotypes — is responsible for the diversity of all living organisms and for their ability to adapt to new environments,” says Popovic.

“Recent research has shown how differences in phenotypes can affect how quickly species evolve or become extinct. Mathematical models can go a long way in helping us determine various elements of this process. But the possibility that diversification may be trait dependent implies that standard methods are not adequate for measuring the rates of evolution.”

To address these concerns, Popovic and Rivas used math to map the rate at which new species are created or become extinct.They developed a new mathematical model that describes evolution as a process in which the length of time that species live until they go extinct — or give rise to other species — depends on their phenotype. Their model includes the possibility for the phenotype of the new species to change. 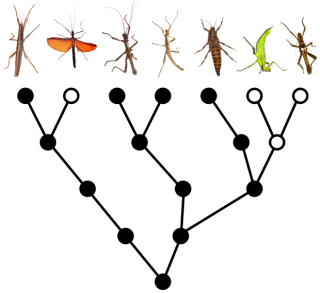 Counting the number of different types of cherries and pendants helps determine the particular dependence on the phenotype of new species being created or going extinct.

Find out more about Concordia's Department of Mathematics and Statistics.