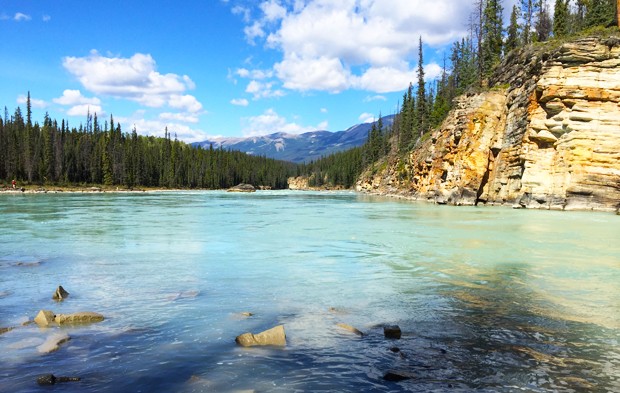 Alberta’s rivers are a main source of water for irrigated agriculture in Canada’s Prairie provinces. But climate change and increased human interference mean that the flow of these headwaters is under threat. This could have major implications for Canadian gross domestic product, and even global food security.