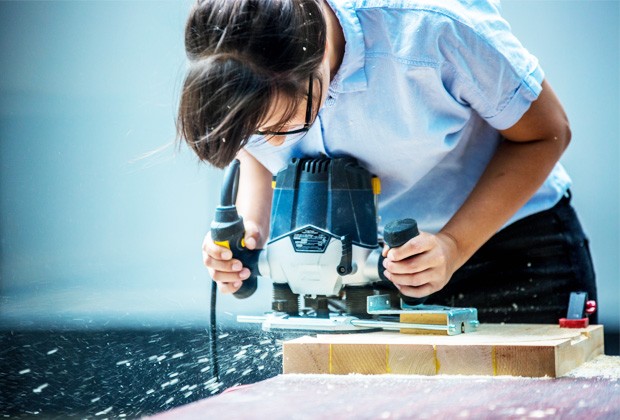 Artists at Work (2016) brought into plain sight that which is often hidden from view and greatly undervalued: artistic production and labour. | Photo by Concordia University

Sarah Amarica is exhibition coordinator for the Faculty of Fine Arts’ FOFA Gallery,  located on the ground floor of the Engineering Computer Science and Visual Arts Integrated Complex (EV).

In September of 2006, the newly inaugurated FOFA Gallery opened its doors, one year after the completion of the EV Building.

Since its early years under the direction of Lynn Beavis, followed by jake moore, and in recent years Jennifer Dorner, the gallery has exhibited over 300 artists by way of shows, artist talks, conferences, workshops and publications, among many other initiatives.

The sheer size and diverse nature of the FOFA archives — an assorted collection of digital, physical and published material — reflect the range of collaborators, curators, faculty members and emerging and established artists who have participated, in one way or another, with the gallery over the years.

From conferences to publications, workshops to performances, countless interdisciplinary projects have emerged outside the gallery’s traditional exhibition framework. Yet all centre around one goal: to encourage research and creative developments in contemporary art, within Concordia and beyond.

Notable mentions over the last decade

It is little surprise that artists and scholars exhibited a decade ago lead prolific careers today.

Marion Wagschal, for example, was among the very first artists to exhibit at the FOFA Gallery in 2006 with Body Notes, followed by a solo show titled Private Views in 2009, which showcased a collection of intimate watercolour drawings.

The Montreal-based painter has since been featured nationwide, including in a retrospective titled Portraits, Memories, Fables (2015) at the Montreal Museum of Fine Arts, which travelled to London, England this past spring.

In another exhibition and publication effort, Martha Langford curated a series of photographic projects on the subject of the Grey Nuns Residence, Preoccupations: Photographic Explorations of the Grey Nuns Mother House. Interestingly, the space has undergone a major transformation since this 2009 venture.

Apart from its traditional programming, the gallery has also been the site of artistic exchange and experimentation.

Three distinct summer projects: Recto/Verso (2012-13), Visitations (2015) and Artists at Work (2016) harnessed the public nature of the gallery to foster participation from passersby and artists alike. These creative projects brought into plain sight that which is often hidden from view and greatly undervalued: artistic production and labour. 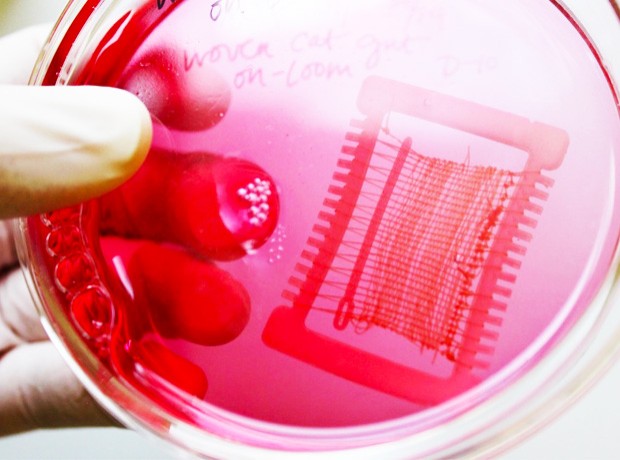 Another instance of gallery-turned-creative-laboratory is Alison Reiko Loader and Christopher Plenzich’s interdisciplinary exhibition En Masse (2015), where viewers could study the growth of the M. disstria species, from larvae to moth.

These impressive scientific and artistic endeavours reflect the interdisciplinary trends of contemporary art, and cutting-edge resources available to artists at Concordia.

The FOFA Gallery also has a vibrant history of indigenous-centered exhibitions and events. Izhizkawe: To Leave Tracks to a Certain Place (2008) featured the work of seven indigenous Concordia alumni. The 2014 exhibition Exhibiting the Archive / Performing the Archive, curated by Dayna Danger under the mentorship of Heather Igloliorte, reflected on the history of colonization in Canada through the artwork of three contemporary aboriginal artists. 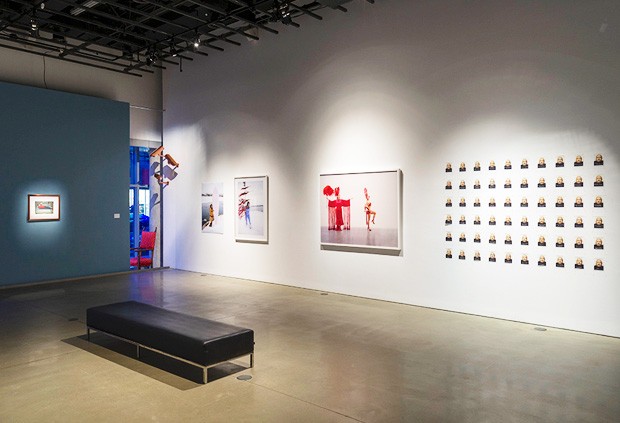 Since then, the gallery has also hosted a discussion panel and film screening series, both exploring authentic cultural representation in film, and celebrating Inuit culture more broadly.

Of course, we have to mention FOFA’s annual initiatives focused on current students, and its collaborations with many student-run groups and FOFA organizations.

There’s the annual undergraduate student exhibition and catalogue (formerly titled Combine), the graduating students’ exhibition and Concordia Remembers. Hundreds of students have participated in the annual shows over the past decade, and these projects continue to grow and flourish.