Why teaching math is 'child’s play' 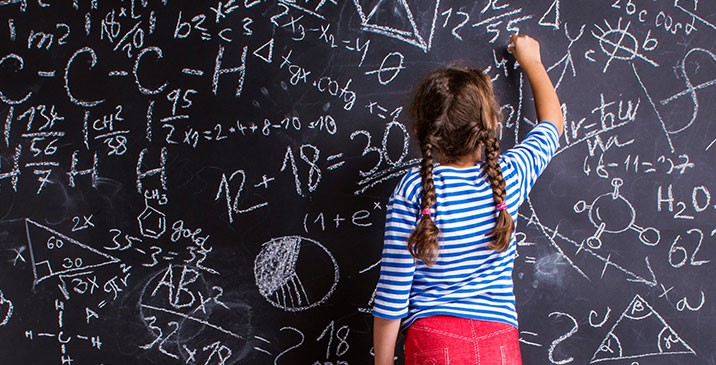 A study by Nina Howe shows that informal sibling play lays the groundwork for math acquisition in children.

School may soon be out for the summer, but that doesn’t mean teaching and learning are over — especially not for young siblings playing together at home.

A new Concordia study published in Infant and Child Development shows that the natural process of teaching mathematics to one another gives kids the chance to explore and construct a deeper understanding of their social and physical worlds.

Led by Nina Howe, a professor in the Department of Education, the team of researchers behind the study discovered that young children’s interest and engagement in teaching mathematics to their siblings during informal at-home interactions helps both the one teaching and the one learning better understand the subject. 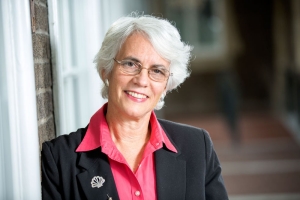 “By the time children enter school, they have already become familiar with certain mathematical concepts because they spend so much time playing together at home with toys and materials like construction games, blocks and memory cards,” says Howe, who holds the Concordia University Research Chair in Early Childhood Development and Education and is a member of the Centre for Research in Human Development.

“We theorized that the sibling relationship provides an important context for the development of mathematical understanding.”

Howe and her co-authors from Concordia and the University of Waterloo worked with 39 sets of siblings who were each two years apart in age. The children were studied at home at two points in time — when they were two and four years old, and again when they were four and six.

The researchers identified and coded teaching sequences based on the clear and obvious intention of one sibling to teach the other, and observed the participating families for a total of 540 minutes during each stage of the study.

The team’s findings show that across their childhood, older siblings taught 80 per cent of the time, while the younger ones taught the remaining 20 per cent. Those teaching moments were marked by phrases like, “I’ll show you how” and “Why does 4 come after 3?”.

Howe and her fellow researchers also discovered that siblings engaged in teaching numbers, geometry and measurement during the first, younger time period. The children taught and learned concepts related to grouping, relations and operations in the second.

“This study proves that children learn about math during experiences and within contexts meaningful to them — not just at school. In early childhood, informal play in the home is just as important as formal teaching in the classroom,” says Howe.

Partners in research: This study was funded in part by the Social Science and Humanities Research Council.