To (retell) a mockingbird 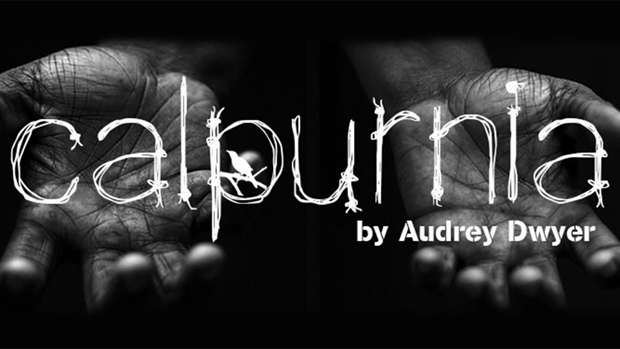 “To Kill a Mockingbird is considered controversial. But for the wrong reasons. It’s controversial because we keep reading and watching films that white folk write about racism, when they aren’t the ones who are racialized,” says  Julie, played in Calpurnia by Alexandra Laferrière.

It’s a whole new look at To Kill a Mockingbird.

Calpurnia is a part of BTW’s Discovery Series, which promotes the work of Black Canadian writers. The play offers a caustic look at class, race and family dynamics under the roof of a wealthy Jamaican Canadian home. 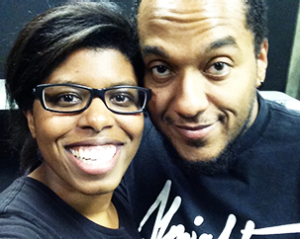 Concordian Alexandra Laferrière will be playing the role of Julie Gordon, an Afro-Canadian screenwriter who upturns an important family dinner party on her quest to retell To Kill a Mockingbird from the perspective of Calpurnia, the Finch family's maid.

Laferrière, who studies English literature at Concordia, was a member of BTW’s Artist Mentorship Program and made her Segal Centre debut as Lola in Gas Girls.

The same year, she presented at BTW's Vision Celebration Gala, which honoured her father, literary icon Dany Laferrière. She'll be playing the role of Miranda in the upcoming Montreal Fringe play, Miranda and Dave Begin Again.

Director Audrey Dwyer, playwright, director and actor, is a graduate of the National Theatre School and the current artistic director at Cow Over Moon Children's Theatre.

We spoke briefly with Laferrière in advance of tonight’s event.

Why did you get involved with this project?

Alexandra Laferrière: This gives me the opportunity to bring new work to life. Readings are usually a testing ground for plays in development so there's a sense of danger to it, since everything is still very experimental and raw. It also gives me the chance to collaborate with artists I'm familiar with but never had the opportunity to work with until now.

What's the most challenging aspect of this role?

AL: It's challenging to play a character that puts on a psychological mask that makes them a completely different character. You don't want to lose the essence of the first character when incorporating the second.

How did your studies at Concordia help you prepare for this role?

AL: My studies at Concordia gave me an understanding of satire and the structure of a given piece. I studied in English Literature and it gave me the opportunity to examine different forms of writing like epic poetry, satire, burlesque, etc.

Find out more about Concordia’s Department of English.