Why you really should be excited about Canada's 2016 census 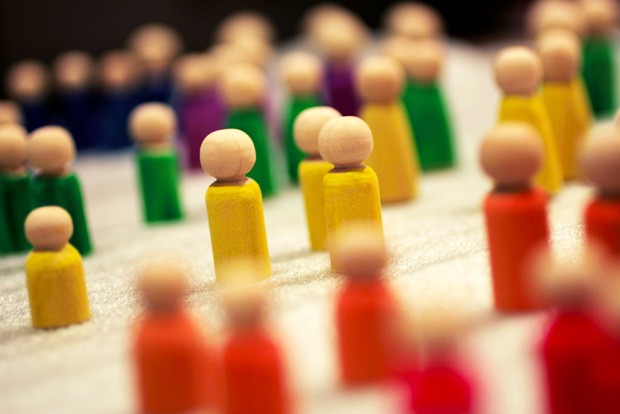 The 2016 census is causing quite a stir.

On May 2, Canadians began receiving access codes to complete the questionnaire online by May 10. So many people rushed to the Statistics Canada census page that the site went down for 45 minutes.

The census collects demographic information on every person in Canada. That data is used by governments, businesses, community organizations and others to make decisions at all levels.

One in four households received the 36-page long-form questionnaire. The rest of Canadians will fill out the 10-question version. Both are mandatory.

Zachary Patterson, associate professor in the Department of Geography, Planning, Environment, studies modelling of transportation, the environment, land-use and their linkages.

We asked him about the 2016 census and what it means for our nation.

Should Canadians be excited about this census?

Zachary Patterson: Yes, they should. While the 2011 census was consistent and comparable with previous censuses, the National Household Survey was not. The National Household Survey replaced the "Long form" of the census. The NHS and Long form of the census collect more detailed information (revenues, ethnic background, employment status, sector of employment, etc.) on households than the census that collects basic information (number of people, ages, genders, etc.).

Whereas the Long form of the census (administered to one in five households) was obligatory, the National Household Survey was not. This meant that its results were not comparable with previous information from previous censuses. As a result, this census will be the first time we will have comparable data about many aspects of the lives of Canadians in 10 years.

In this digital information-gathering age, is a census still necessary? Doesn't Amazon (for example) have more useful and/or personal information about us?

ZP: A census acts as a statistical/socio-demographic ground truth. Without the information provided by a census (i.e. the characteristics of an entire population), it is difficult to put many other types of data in to context — i.e. establish whether they are representative and what they actually represent.

If one wants to make inferences about the Canadian population at almost any geographic level (country, province, CMA, census tract) knowledge of the characteristics of the population is necessary.

For the time being, a census is the most practical way to collect such information. There are other alternatives that may in the future be a feasible replacement, but they are fraught with difficulties.

Many companies now collect a lot of information on their clients and users. Supposing a smartphone manufacturer collected information on phone owners. First, they probably don't have all information that would typically be collected in a census — they may know (or infer) gender and possibly age, but probably wouldn't know very much about occupation, education, revenue, etc.

Second, not everyone has a smartphone, and no smartphone manufacturer makes all smartphones. As a result, it would be difficult to make inferences about the entire population just from smartphone information.

It may be possible someday (as is done in some Scandinavian countries) to collect most required census information from existing datasources (e.g. income tax, provincial health insurance, etc.).

At the same time, these sources are not necessarily comprehensive (not everyone files taxes), it may be difficult for the federal government to get information from data sources within provincial jurisdiction (e.g. health insurance records). As with the smartphone example above, there is also the problem of missing data. If, for example, people with lower revenues file taxes less, this would provide a distorted picture of revenues.

Does census information assist your research and/or teaching at Concordia? If so, then how?

ZP: Absolutely. Most of my research in one way or another requires census information.

Statistics Canada told the CBC that May 10 is not a hard deadline for filling out the cenus. However, the government organization is encouraging Canadians to complete the questionnaire as soon as possible in the coming days.

Find out more about research in Concordia’s Department of Geography, Planning, Environment.